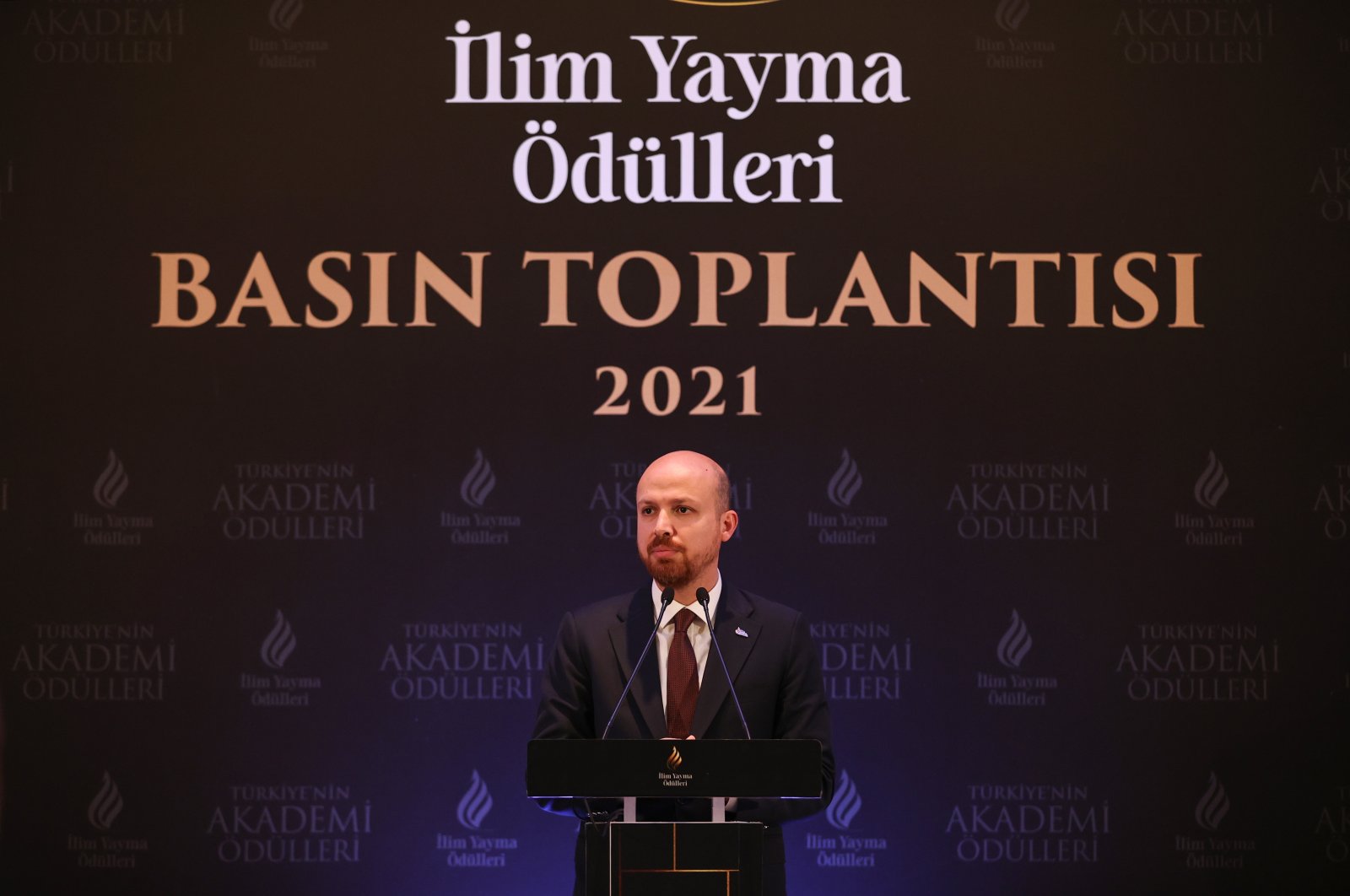 Turkey's Ilim Yayma Vakfı (The Foundation for the Expansion of Knowledge) will hold its annual awards ceremony, rewarding academic accomplishments in various subjects, including engineering, natural and health sciences and social sciences.

The awards ceremony is expected to be held at the Dolmabahçe Palace in Istanbul’s Beşiktaş district.

Speaking at a press conference before the ceremony, Necmettin Bilal Erdoğan, chairperson of the board of trustees, said the foundation has spent two years planning the awards ceremony and successfully doubled the number of awards in 2021.

Erdoğan noted that the foundation aims to encourage more young people to pursue careers in academia.