In fight against drug use, Turkey reaches out to mothers of addicts 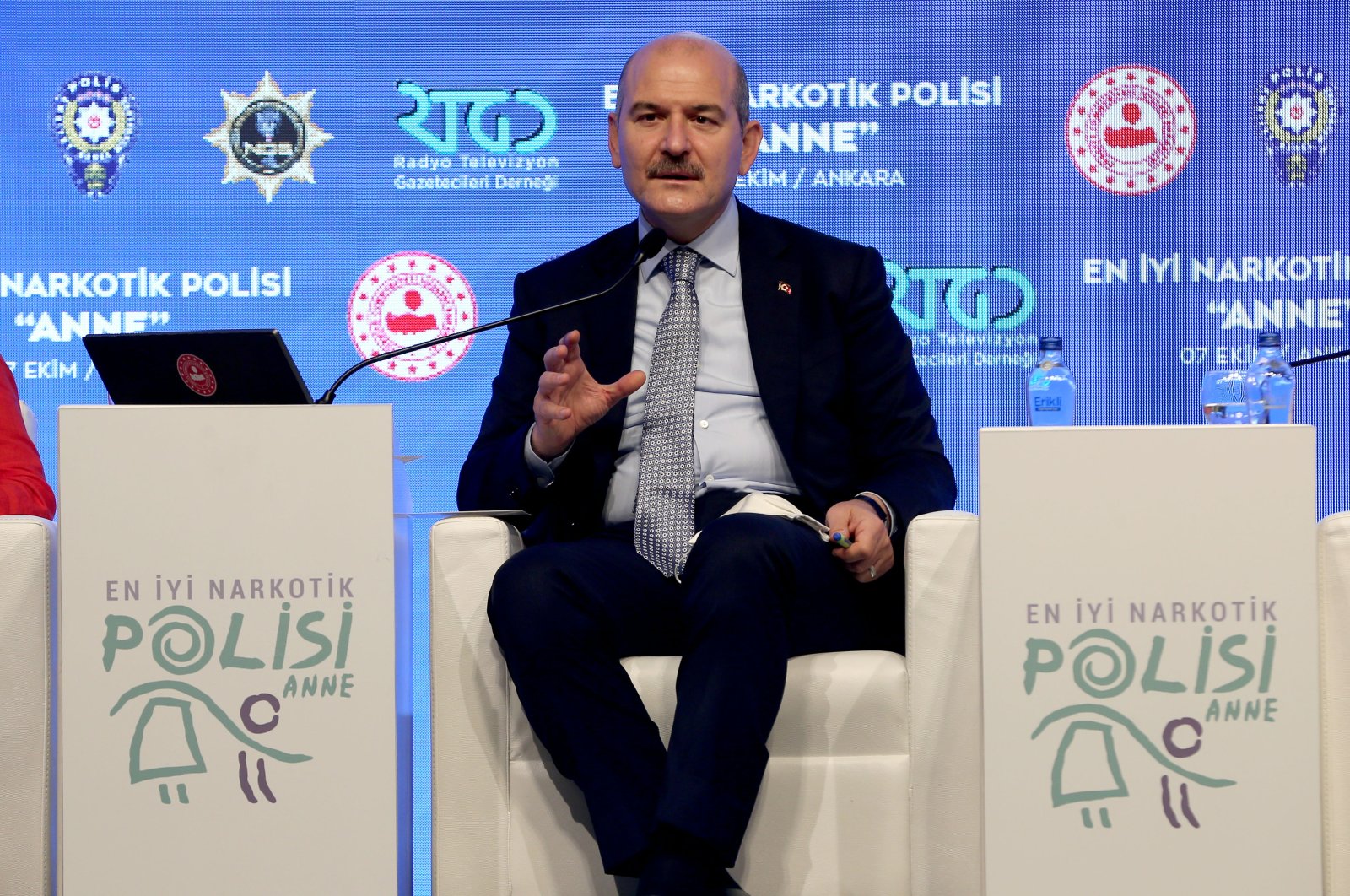 Mothers hold a major role in the lives of many drug addicts. After finding out that the majority of drug users consumed drugs at home and almost all had mothers who are housewives, the Interior Ministry decided to reach out to these women. The new project organized between the ministry and an association of journalists seeks to enlist mothers in the fight against drugs. The “Mother: Best Counter-Narcotics Cop” project was introduced to the public on Wednesday with an event in the capital Ankara.

“You can’t fight drug use without knowing what those mothers go through. Drug use is not something that only affects users but also their mothers,” Interior Minister Süleyman Soylu said at the event.

Police have interviewed 16,000 drug users to try and create a profile of drug users and found nearly 90% listed “housewife” as their mothers’ profession. Coupled with findings that 47.5% of drug users use drugs at home, the ministry decided to use these findings to their advantage.

The project will create an awareness campaign targeting mothers. “It is all up to dear mothers in this struggle. We have to fight together to protect our children, to keep them away from this poison. As our staff works to keep them away from the poison outside, we want you to watch them at home, to communicate with us and guide us in this struggle. I believe we will be successful thanks to your vigilance and your love for your children,” Soylu said.