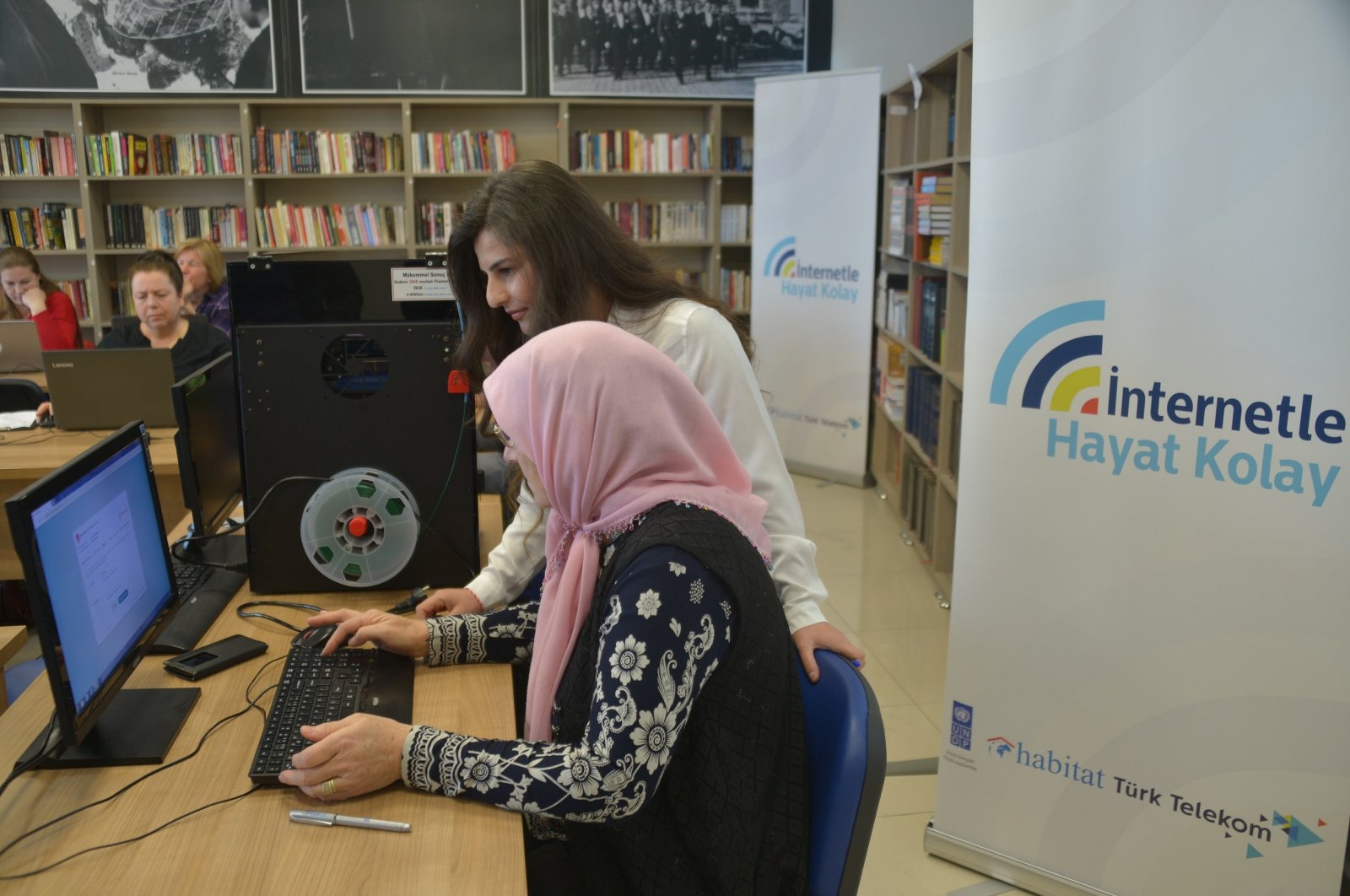 The latest official figures show the internet usage rate among people between the ages of 16 and 74 rose to 79% in Turkey.

In its Information and Communication Technology Usage Survey on Households and Individuals which was released on Tuesday, the Turkish Statistical Institute (TurkStat) also announced that the rate of men shopping online is higher than women, at 40.2%.

Internet use rose, compared with 75.3% last year, according to the statistics and the majority of users were men. Households’ access to the internet also rose to 90.7% from 88.3% last year while Turkey also recorded a rise in broadband internet access for households.