14 suspects arrested for links to terrorist group FETÖ in Turkey 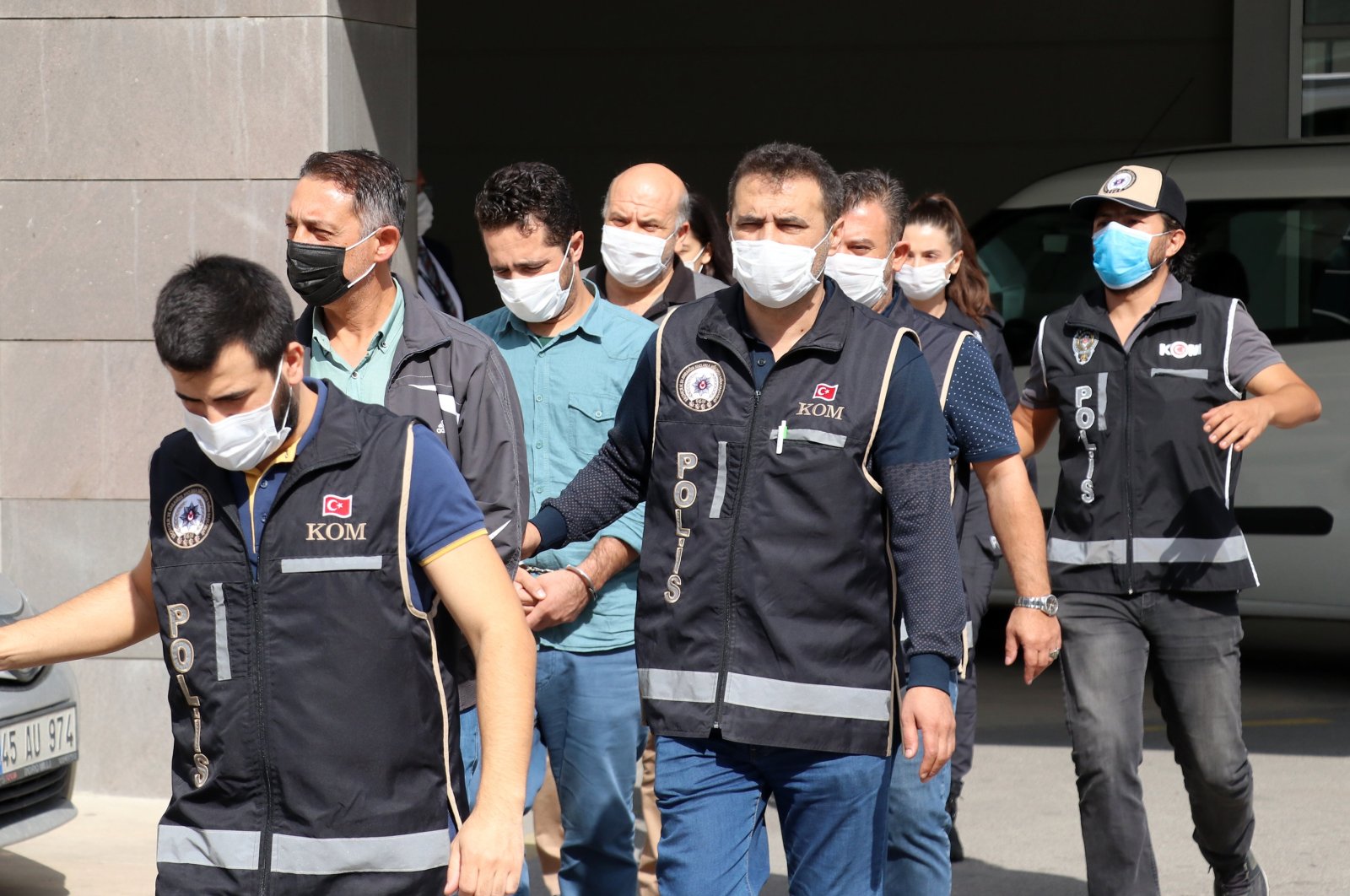 Turkish authorities on Friday have arrested at least 14 suspects for alleged links to the Gülenist Terror Group (FETÖ), the group behind the 2016 defeated coup.

The suspects, including active-duty soldiers, were arrested in operations in eight provinces after the Chief Prosecutor's Office in western Turkey's Balıkesir issued arrest warrants.

FETÖ and its U.S.-based leader Fetullah Gülen orchestrated the defeated coup on July 15, 2016, in which 251 people were killed and nearly 2,200 injured.

The group was behind a long-running campaign to overthrow the state through the infiltration of Turkish institutions, particularly the military, police and judiciary.

The Defense Ministry on Friday announced that since the coup attempt, some 20,312 personnel have been dismissed from the Turkish Armed Forces (TSK) for links to the terrorist group while the legal and administrative process for 4,682 army personnel over suspected FETÖ links continues.

Police have launched countless operations against the group since the 2016 coup attempt. Hundreds of military infiltrators have been discovered and arrested in the investigations, while tens of thousands have been arrested for links to the group.

The state of emergency declared after the coup attempt sped up the crackdown against the terrorist group's infiltrators. Some FETÖ members managed to flee abroad, while others are believed to still be hiding their ties to the group.

Several former members confessed to authorities that senior figures in the group trained them on how to avoid being detected while serving in the army, law enforcement and the judiciary.