1.7 tons of marijuana seized from PKK in eastern Turkey's Diyarbakır 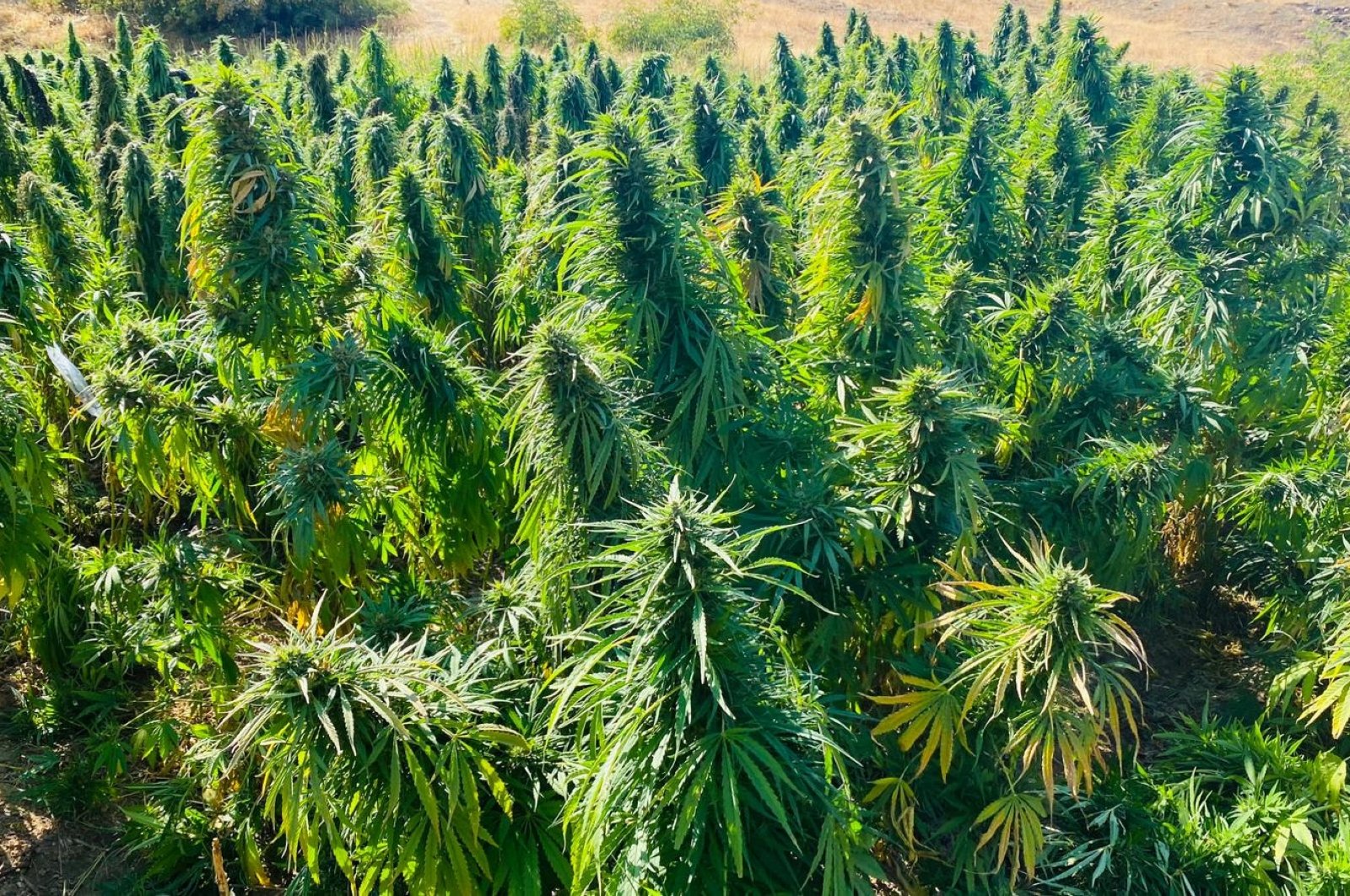 Over 1.7 tons (3,400 pounds) of marijuana and 90 million cannabis roots were seized in southeastern Turkey on Saturday, officials said.

Gendarmerie forces seized 1.4 tons of marijuana in powdered form and 305 kilograms (675 pounds) as hashish during raids at nine different locations in the Lice district of eastern Diyarbakır province, according to a statement from the governor's office.

The operation was part of efforts to stop drug trafficking by the PKK terrorist group, the statement read.

The PKK is accused of smuggling drugs to and from Europe as well as cultivating cannabis in southeastern Turkey as a way of funding its illegal activities.

The terrorist organization forces civilians to produce cannabis roots in the eastern and southeastern provinces of Turkey and uses that money to fund terrorist activities.

The PKK has reportedly financed its terrorist activities through illegal drug trade since as early as the 1980s, with Interpol estimating that up to 80% of European illicit drug markets is supplied by PKK-controlled trafficking networks.