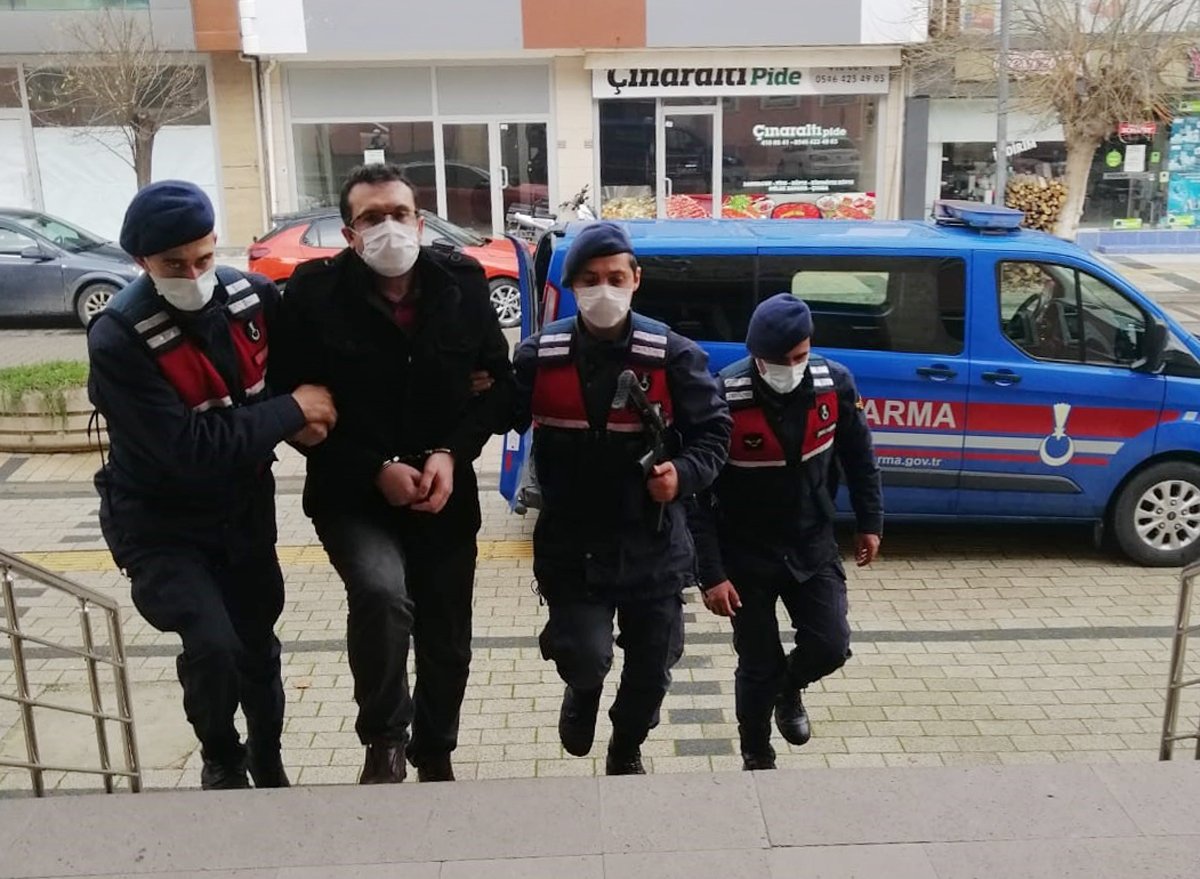 The terrorist group was behind the July 15, 2016 coup attempt that killed 251 people and injured nearly 2,200 others. Police conduct operations on an almost daily basis trying to capture elusive suspects wanted for the coup attempt and the group's other illegal activities.

In the capital Ankara, prosecutors issued arrest warrants for 28 military officers and a civilian for their ties to the terrorist organization. Of the 28, 22 were arrested in operations across 10 provinces and a manhunt is underway to capture the remaining suspected fugitives.

The arrested suspects were part of a secret FETÖ network in the army's Land Forces Command. Their identities were discovered through their contacts with their “civilian” handlers commanding the group’s infiltrators in the army. Prosecutors say they used public phones in busy venues in Ankara to contact one another to avoid detection, a common tactic used by infiltrators loyal to the terrorist group. While FETÖ was transparent about its members to an extent prior to being deemed a security threat after its first attempt to overthrow the government in 2013, investigations have revealed that it secretly controlled an unknown number of infiltrators in the army who managed to hide all ties to the group. Some of these army infiltrators have even admitted to pretending to drink alcohol in order to hide their affiliation with the terrorist organization that long masqueraded as a religious movement.

Separately, in the western province of Balıkesir, prosecutors issued warrants for 11 suspects in Istanbul, Izmir and Balıkesir. Among the suspects were dismissed cadets, doctors and private sector staff. The suspects were users of Bylock, an encrypted messaging app developed and exclusively used by the terrorist group to pass commands from senior officers down to the lower ranks. Eight of the suspects were arrested as the hunt continues for the others.