36 detained in Ankara for phishing scheme 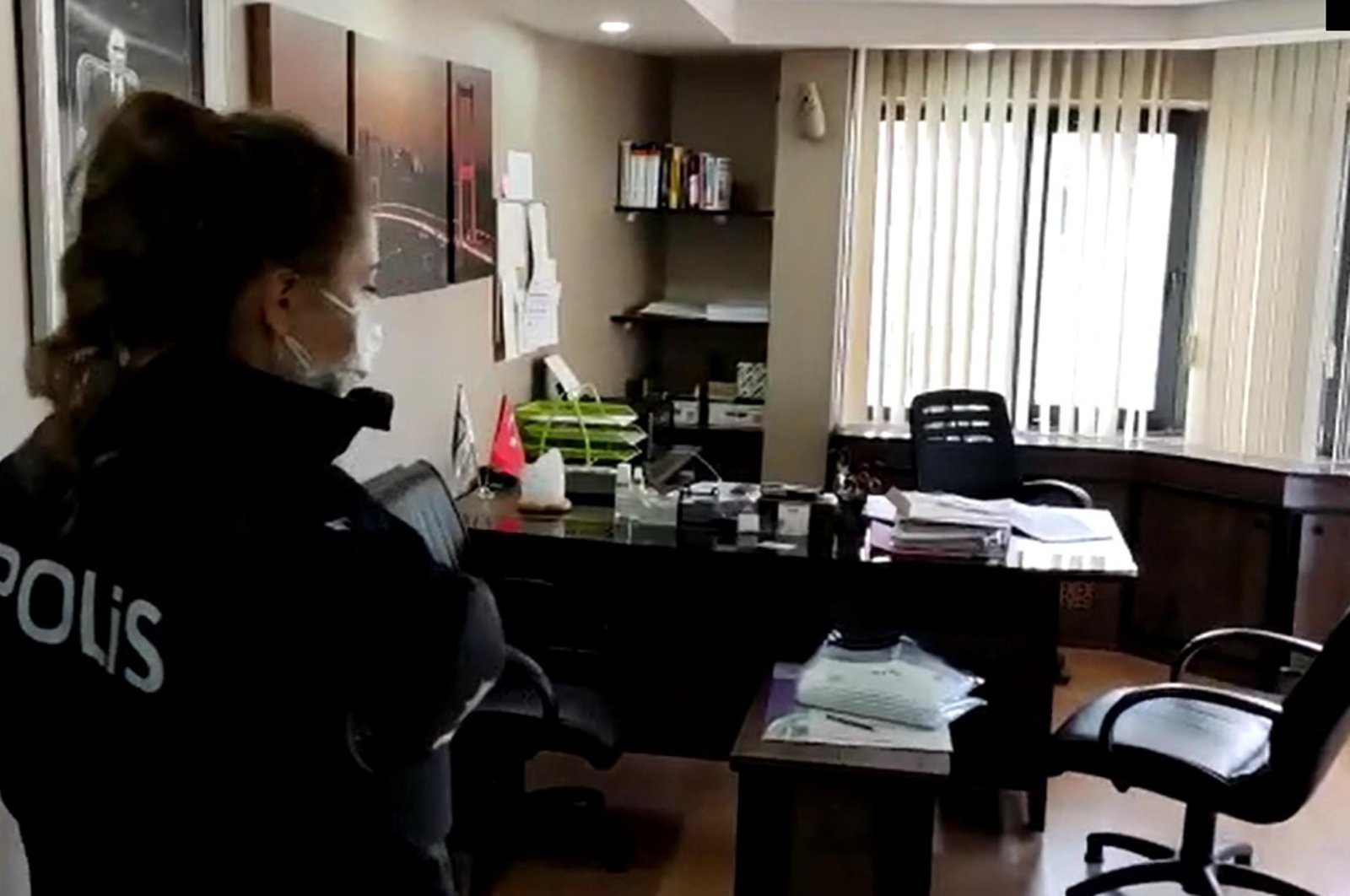 In a coordinated sting in Ankara on Wednesday, 36 suspects were detained in relation to a scheme that swindled foreigners of TL 3 million ($377,000) through fake websites.

Ankara Police Department's cyber crimes unit carried out the investigation for six months, honing in on the suspects who assumed the corporate identity of Turkey's Directorate General of Migration. The suspects operated a phishing scheme through websites posing as official, authorized institutions responsible for issuing documents such as residence permits.

Once on these websites, the scammers siphoned money from the foreign nationals under the guise of transaction fees and in order to gain more trust additionally contacted victims from hotlines starting with 0850, a number designated for corporate call centers.

Following initial investigations, nine companies were identified as presenting themselves as authorized organizations and 36 suspects detained in Ankara.

A large number of digital materials were seized during the searches of the suspects' homes and workplaces, with one detainee referred to by their initials M.C., facing additional charges from the anti-narcotics crime office after drugs were found in their home.

The police search for fugitive suspects is ongoing and the department advises citizens to exercise caution as scammers continue to launch official-looking websites that are then advertised and spread on various social networking sites.