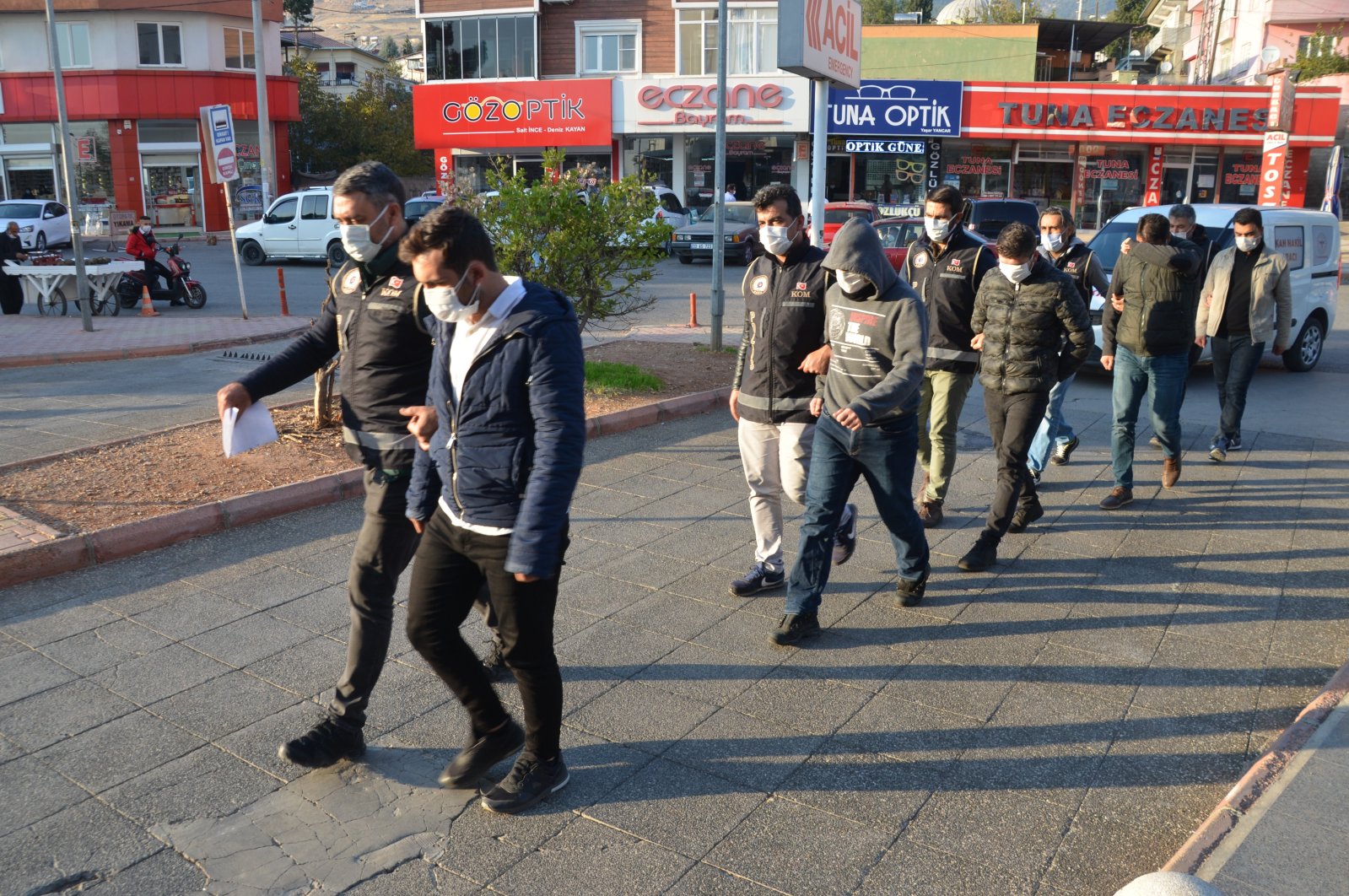 Out of the 57 suspects, 48 so-called mahrem (secret) imams provided vital information about the organization's current structure, allowing police officers to raid so-called gaybubet (absence) houses, where many suspects have been hiding.

The operation was carried out against 89 secret imams of FETÖ's Gendarmerie General Command, who were identified as FETÖ members by the Ankara Chief Public Prosecutor's Office, National Intelligence Organization (MIT), the Anti-Terror Branch of General Directorate of Security and the General Directorate of the Cyber Department. While 70 suspects were detained in the operation, 57 secret imams announced they wanted to benefit from effective remorse law.

All the detained secret imams were active public employees, including 18 teachers, one professor, one associate professor and two doctors. Twenty-one of the private imams were arrested after their questioning. The 48 suspects, who gave information regarding FETÖ's recent structure as well as the addresses of absence houses, were taken under judicial control.

FETÖ is the group behind the July 15 coup attempt that tried to overthrow Turkey's democratically elected government, killing 251 people and injuring nearly 2,200 others in the attempt.