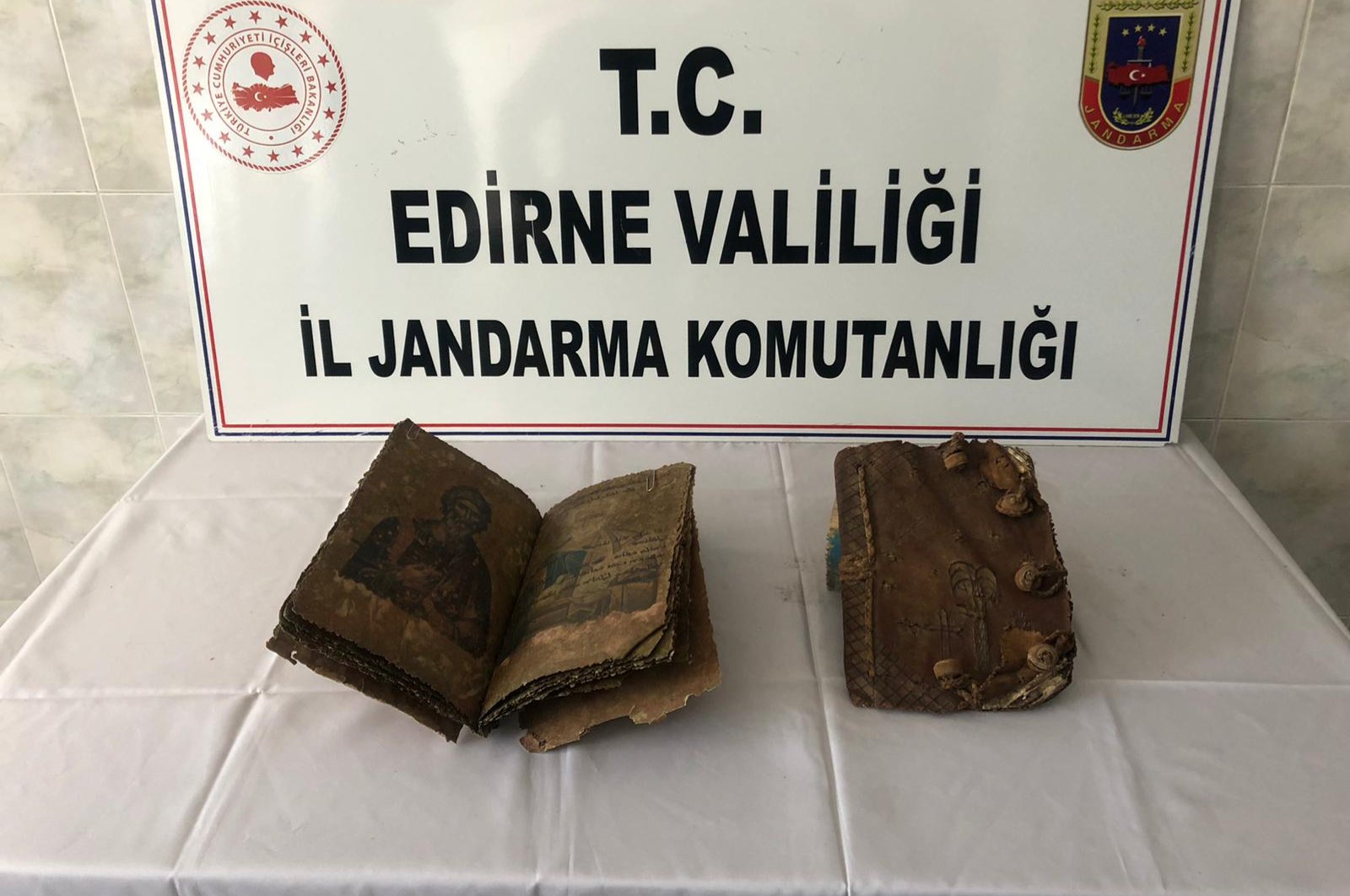 The two handwritten manuscripts were discovered in a shoebox in a car heading toward the Turkish-Greek border. Three suspects were detained in relation to the incident.

The historic artifacts were then delivered to the Edirne Museum Directorate, where they will be further examined.

The retention of artifacts is crucial to a country that is home to about 3,000 ancient cities from 42 civilizations and whose tourism industry relies on its rich historical heritage to attract millions of foreign visitors each year.