77 arrested in operations against FETÖ’s network in Turkish military 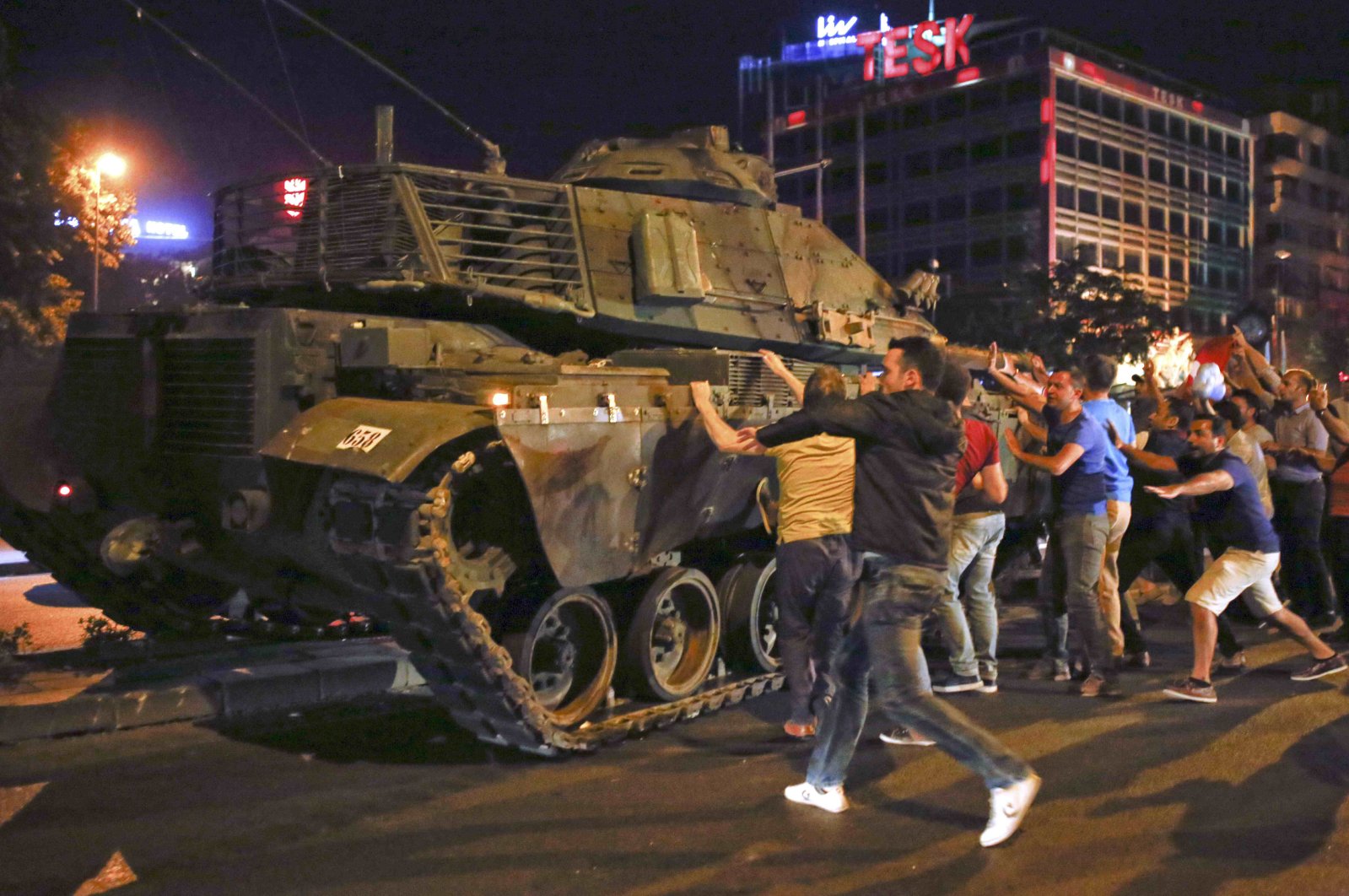 In the first major operation against the Gülenist Terror Group (FETÖ) in three months, authorities arrested 78 suspects on Tuesday.

Police in 43 provinces launched operations to capture the suspects after prosecutors in Istanbul and the central province of Konya issued arrest warrants for 128 suspects.

Almost a daily occurrence before the COVID-19 pandemic made its foray into Turkey in March, operations against the group were scaled down during the outbreak.

FETÖ is responsible for the July 15, 2016 coup attempt that killed 251 people and injured hundreds.

In Istanbul, the Chief Prosecutor’s Office said operations were launched in 35 provinces for 118 suspects including 98 active-duty soldiers. Seventy-two suspects were captured while operations were underway to arrest others. All suspects are accused of being part of the terrorist group’s secret network in the Turkish Armed Forces (TSK).

Authorities have arrested thousands of people who were involved in the coup attempt or supported the terrorist group after the putsch bid was quelled thanks to strong public resistance. Investigations are still underway to root out the group’s secret infiltrators in the TSK. Though a large majority of putschists were captured, it is believed that the group still maintains “cells” inside the military that have managed to go undetected so far.

Acting upon confessions of already captured FETÖ members and unearthing more evidence regarding the coup attempt, authorities continue to pursue probes regarding the group. In Istanbul, prosecutors have investigated and launched criminal proceedings against 1,639 suspects so far for direct involvement in the coup attempt. Among them, 1,131 were members of a secret network that contacted their “civilian” handlers in FETÖ through payphones to avoid detection. Among them were high-ranking officers as well as military cadets. Payphone investigations helped prosecutors to uncover previously undetected members of FETÖ in the military.

Arrest warrants have been issued by Istanbul-based prosecutors for 3,034 suspects since 2017. Among them, 386 suspects remain at large while 667 captured suspects collaborated with authorities and aided in the capture of secret FETÖ members. Around 1,064 were arrested while 32 were released.

Elsewhere, prosecutors in the central province of Konya issued arrest warrants for 10 suspects who were part of a secret military network of FETÖ. Five suspects have been arrested so far in operations in eight provinces. Among wanted suspects are active-duty soldiers and soldiers who were already dismissed from the military on the suspicion of having links to the terrorist group.