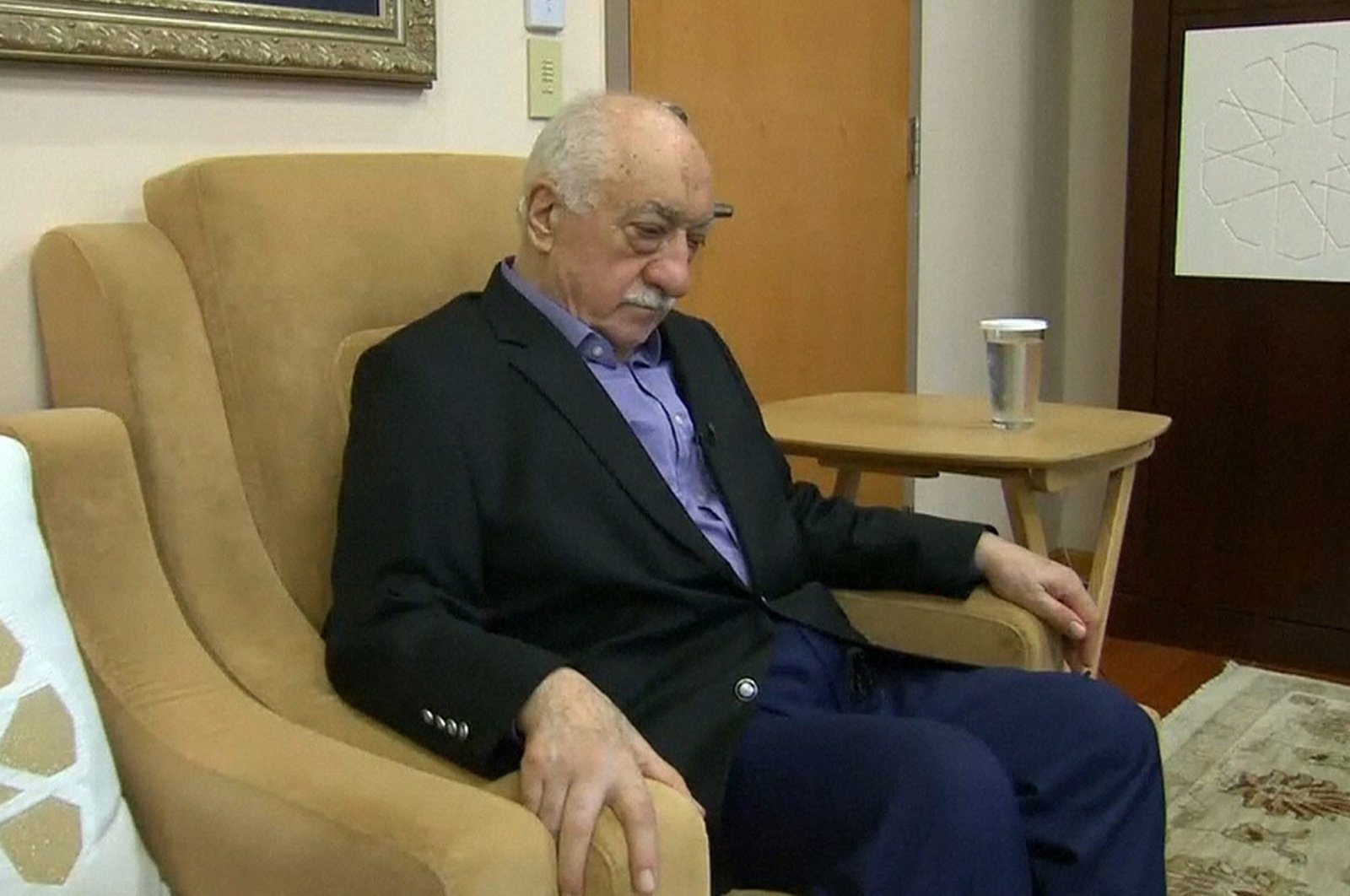 A major who was serving as an adjutant of Turkey’s Aegean army commander has been detained as part of an investigation into the Gülenist Terror Group’s (FETÖ) secret network within the military.

The investigation was carried out coordinately by the Izmir Chief Public Prosecutor's Office and National Intelligence Organization (MIT). The major, identified by the initials F.Ö., who was actively serving under the leadership of Aegean Army Commander Lt. Gen. Ali Sivri, contacted FETÖ suspect L.Ç., who was charged with being a leader of an armed terrorist group.

The anti-terror branch of the provincial security directorate detained F.Ö. after security forces detected that he contacted the suspect on prepaid mobile phones in places such as grocery stores and kiosks, as well as on payphones. Police are still questioning F.Ö.

Tens of thousands have been arrested or detained since the July 15, 2016 coup attempt, which was thwarted thanks to strong public resistance. Subsequent investigations revealed a large network of FETÖ members in the military. Security forces still launch operations on an almost daily basis to hunt down suspected terrorist group members in the armed forces.

Long before it was designated a national security threat, FETÖ was pursuing a policy of infiltration in a myriad of government agencies, including the army, law enforcement, the judiciary and bureaucracy. Followers managed to rise to the top ranks while disguising their ties to the group, becoming generals in the army and senior police chiefs. Through its "imams," FETÖ kept in contact with its infiltrators and gave them orders. Their efforts to disguise themselves long prevented detection, and only after their first coup attempt in 2013 did investigations disclose their tactics. As FETÖ members have been identified, more have come forward to shed light on the group's plots, leading to additional arrests. Categorized for decades as a religious movement, FETÖ was a prominent group in Turkey, but investigations after the coup attempts revealed an extensive network of members that were hiding their allegiance, known as “mahrem,” or "secret" in Turkish.

Investigations following the coup attempt sought to disclose the secretive communication methods used by the terrorist group's military infiltrators to contact their handlers in FETÖ, such as payphones. To exert full control over an institution it infiltrates, FETÖ is known to expel those not aligned with its ideology.