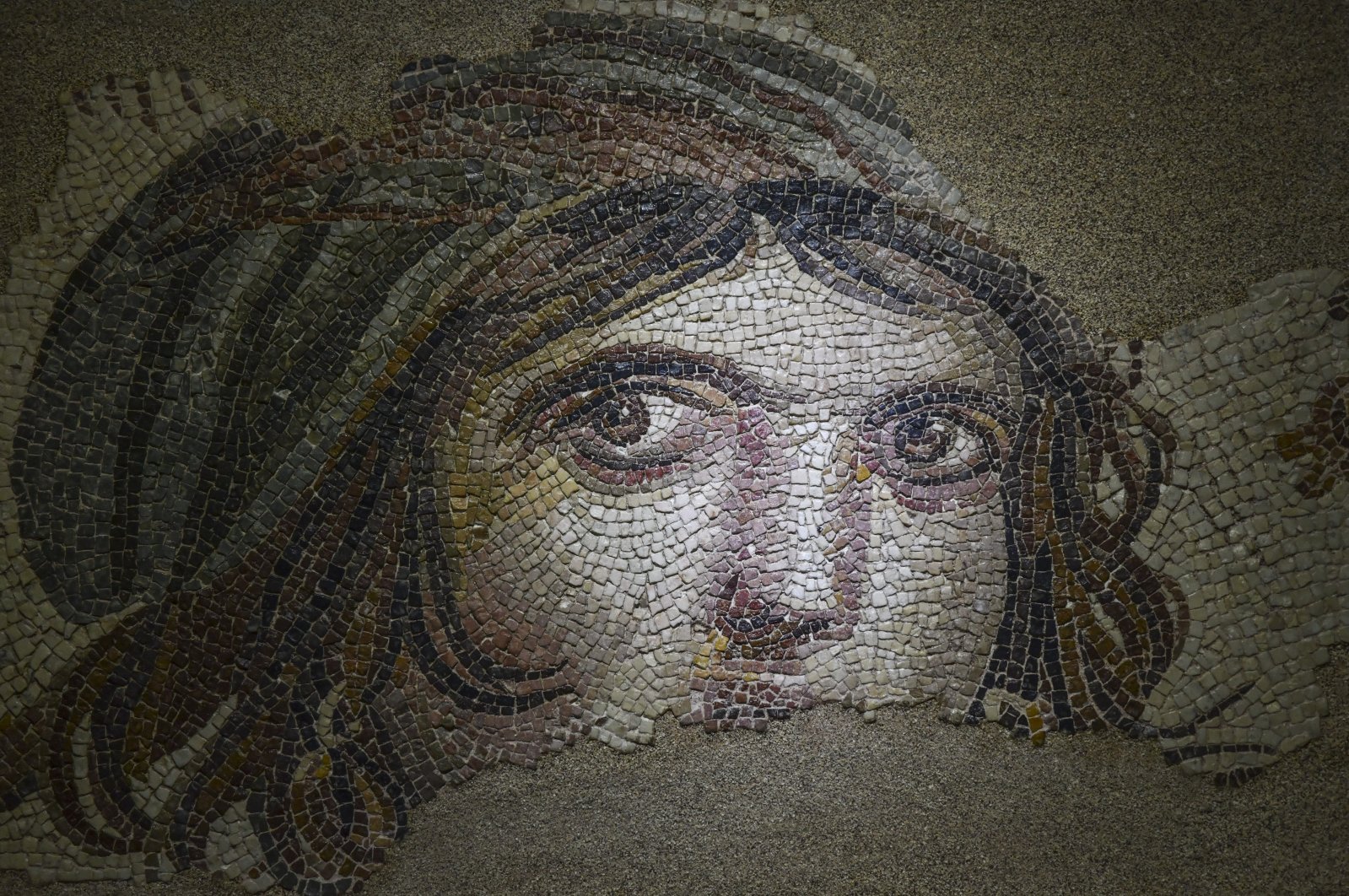 New findings in the death of Merve Kaçmış, an archeologist who committed suicide in January in the southeastern province of Diyarbakır, shed light on a huge omission – or even possible historical artifact smuggling by officials – at the famous Zeugma museum.

Kaçmış took annual leave and went to her brother’s house in Diyarbakır from Gaziantep. On Jan. 13, she jumped off from the house’s balcony. After her suicide, her brother and friends claimed that she had been exposed to mobbing, which drove her depression and eventually caused the incident. It was known that Kaçmış insistently rejected attempts of museum officials handing over the responsibility of artifacts to the museum workers.

According to a report prepared by the Culture and Tourism Ministry over her death, it was revealed that 10 artifacts had gone missing in one of the world's largest mosaic museums. The reports also uncovered that Kaçmış was forced to take responsibility for the 10 missing pieces, along with thousands of other precious artifacts.

Following Kaçmış’s death, the Culture and Tourism Ministry launched a large-scale investigation resulting in a museum manager and two servicemen being dismissed. The ministry also carried out an inventory accounting for 8,729 artifacts, but found out that only 8,719 exist. The investigators decided to deepen the probe.

The Zeugma Mosaic Museum is home to unique ancient artifacts, such as mosaics, Roman-era fountains and the bronze sculpture of Mars – the god of war in Roman mythology. The famed "Gypsy Girl" mosaic, which was returned by the U.S. to Turkey after 52 years, is among the most famous pieces on display at the 30,000-square-meter museum.

According to official ministry data, the museum attracted a record number of visitors with 340,569 people in 2019, becoming the most-visited site in Gaziantep.

Ceuta and Melilla: Vestiges of European colonialism in Africa