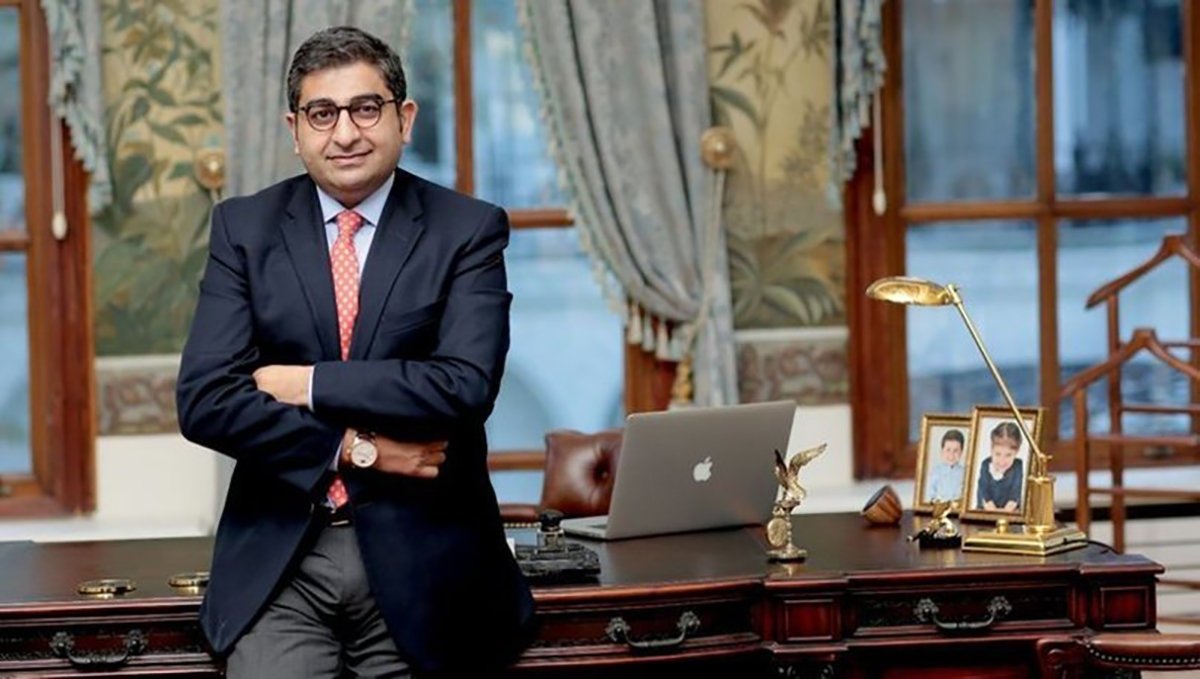 An Austrian court has ruled to extradite a Turkish businessperson to Turkey where he is being investigated for money laundering charges, his lawyer Murat Volkan Dülger said on Monday.

The entrepreneur, Sezgin Baran Korkmaz, is facing additional charges of conspiring to commit money laundering and wire fraud in the United States, which is also seeking his extradition.

"Wels court decided on Aug. 25 for my client to be extradited to Turkey. The evaluation of the extradition request by the United States is still ongoing," Dulger said in a statement on Twitter.

Korkmaz was detained in June in Wels, which is about 260 kilometers (160 miles) from Vienna. Turkey had already initiated an extradition process with Austrian authorities.

The Turkish Justice Ministry previously filed a request to the Vienna State Criminal Court for the extradition of Korkmaz.

According to a report by Demirören News Agency (DHA), the file, which was sent via the Foreign Ministry, includes allegations and documents about Korkmaz on money laundering and fraud charges from the Istanbul 10th Criminal Court.

The extradition files sent by both Turkey and the U.S. will be examined.

Korkmaz is the CEO of SBK Holding, which bears the initials of his name. Six of his companies were the subject of an investigation on money laundering charges.

Korkmaz had left Turkey on Dec. 5, 2020, and Interpol had issued a Red Notice for his arrest.

MASAK and a tax inspection watchdog had discovered Korkmaz’s companies were involved in laundering $132 million (TL 1.11 billion) during an investigation last year. The Chief Prosecutor’s Office in Istanbul had issued arrest warrants for 19 people working as executives in the companies, and eleven among them have been detained. Korkmaz and eight other suspects were discovered to be abroad.