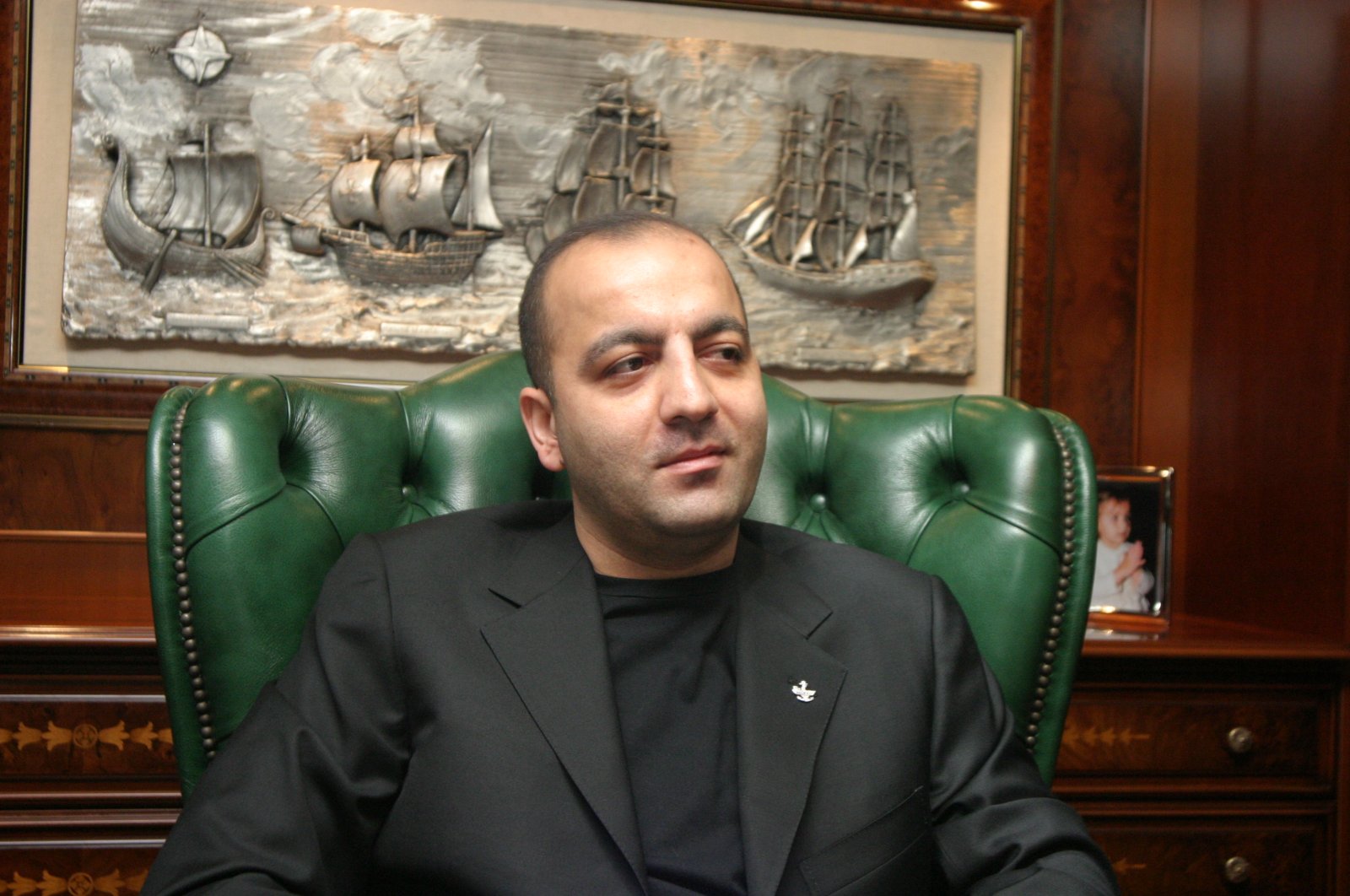 Azerbaijani-Turkish duel citizen and business tycoon Mübarız Mansimov Gurbanoğlu has been arrested in one of the most high-profile detentions in recent times as part of a crackdown on members of the Gülenist Terror Group (FETÖ), the organization behind the July 15, 2016 coup attempt that killed 251 people.

Gurbanoğlu is the founder and chairman of the Istanbul-based Palmali group, which operates a fleet of freight vessels. After his detention over the weekend, a court ordered his formal arrest on Tuesday over ties with FETÖ. In the meantime, Gurbanoğlu's home and company premises were searched. The Istanbul court ordered that he be kept in custody on the charge of belonging to a terrorist group, Anadolu Agency (AA) said.

Gurbanoğlu was listed by Forbes as worth $1.3 billion in 2015, with enterprises in dairy products, the media, holiday resorts and aircraft, as well as having a sizable fleet of oil tankers. Born in the Azerbaijani capital of Baku, he became a Turkish citizen in 2006, taking the name Gurbanoğlu.

FETÖ posed as a religious group for years under the leadership of Fetullah Gülen before it disclosed its true intention – to topple the government and create chaos in the country – in 2013 with two plots targeting people close to the government. Turkey managed to stave off these attempts and launched operations against the group, which was designated as a national security threat. In 2016, the terrorist group tried to seize power again, this time by staging a coup attempt with the aid of its infiltrators in the Turkish Armed Forces (TSK). This attempt was quelled too, and the group faced heightened scrutiny. Police have launched countless operations against the group since the 2016 coup attempt. Hundreds of military infiltrators were discovered and arrested in investigations while tens of thousands were arrested for links to the group.