Commission formed to compensate victims of shadowy Yassıada hearings in 1960 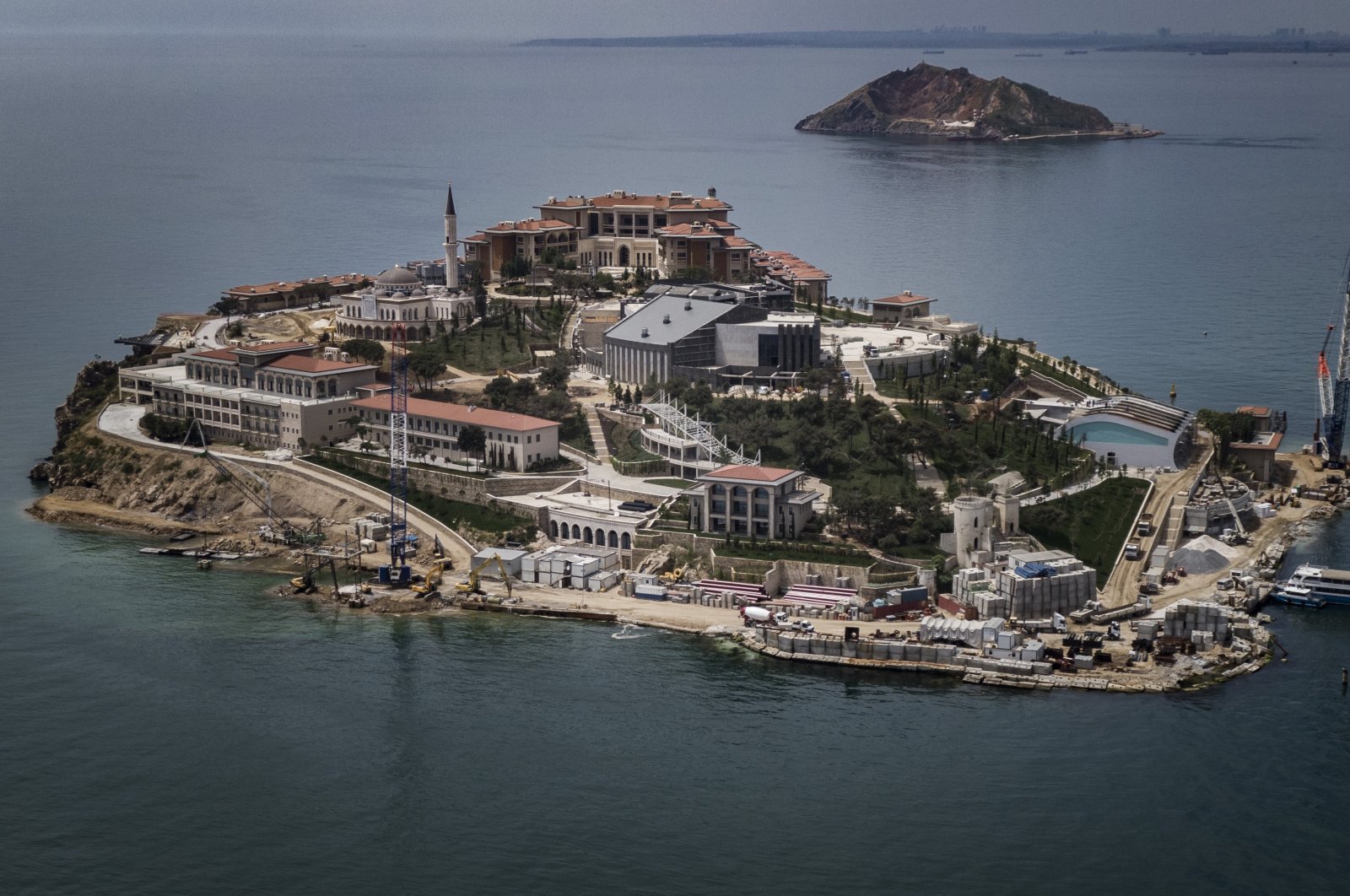 An aerial view of the Democracy and Freedom Island, where Yassıada hearings took place after the 1960 military coup. (DHA Photo)
by DAILY SABAH Oct 14, 2020 4:18 pm
RECOMMENDED

President Recep Tayyip Erdoğan issued a decision Wednesday for the formation of a commission to compensate victims of Yassıada hearings.

Members of the Democrat Party (DP), which was the ruling party of the time, were judged at a special court founded by the junta after military coup took place in 1960. Yassıada, the island where the shadowy hearings took place was renamed Democracy and Freedom Island in 2013.

Four years of work on the island have changed the place into the home of a massive complex where a 125-room hotel, a 600-seat conference hall, a mosque, museum and exhibition halls, as well as cafes and restaurants are now located. Workers are putting the final touches on the construction work on the 18.3-hectare (14.8-acre) island.

According to the decision that was published in the Official Gazette, the commission will evaluate and resolve the applications made by victims of Yassıada trials and their descendants.

Then-Prime Minister Adnan Menderes and his two ministers, Hasan Polatkan and Fatin Rüştü Zorlu, were three of the 15 sentenced to death at the trials held on Yassıada, which was a no-go zone for decades. While the rest were pardoned, the death sentences of the three leading politicians were carried out on the nearby Imralı Island soon after the decisions were handed down by military tribunals.