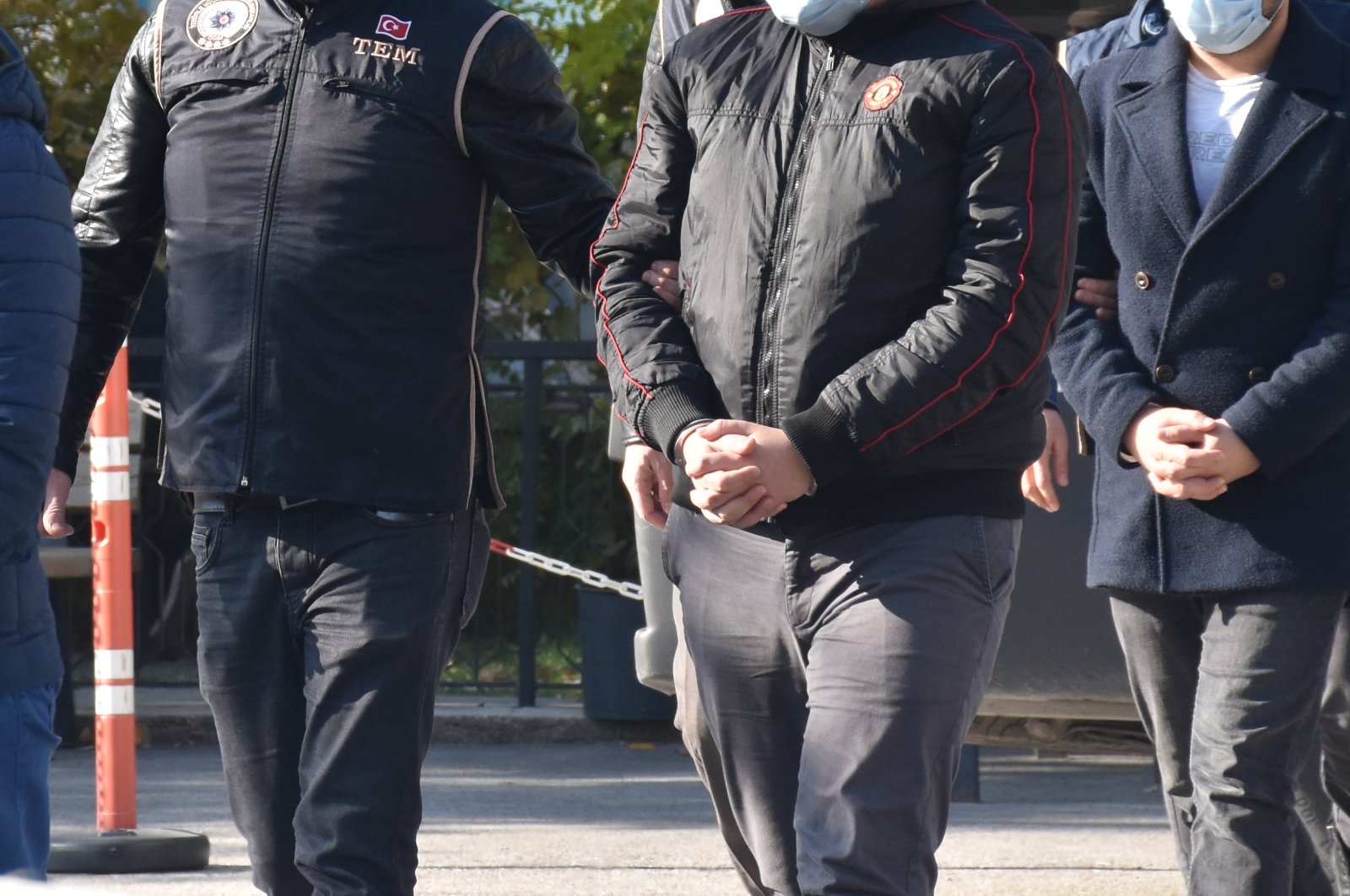 At least 23 FETÖ suspects were arrested in Istanbul-centered operations across 19 provinces over their alleged links to the terrorist group.

The arrests came after the Istanbul Chief Public Prosecutor's Office issued the warrants for 54 suspects, including 42 former military school students, an active-duty soldier and a dismissed soldier, as part of a probe into the FETÖ’s infiltration of the Turkish Armed Forces (TSK).

The suspects are accused of being in communication with "covert imams," a title given to senior FETÖ members, via payphones.

A similar round of simultaneous operations was carried out across seven provinces later in the day, after prosecutors in the central province of Niğde issued separate arrest warrants for dismissed police officers over their alleged links to the FETÖ terror group.

The second round of operations netted at least nine more FETÖ-linked suspects, including two active-duty soldiers.

Meanwhile, prosecutors in Ankara issued warrants for 22 suspects on charges of using ByLock, a smartphone app used as a common communication method among FETÖ members.

The arrests came after prosecutors in Ankara issued warrants for 22 suspects on charges of using ByLock, the terror group's encrypted smartphone messaging app and having communicated with the terror group members via payphone.

Following the Ankara warrants, five suspects were arrested in operations carried out across three provinces.

The security forces said a manhunt for the remaining suspects was ongoing.

Elsewhere in the border province of Edirne, security forces arrested three wanted FETÖ members when they were trying to cross into Greece.

FETÖ and its U.S.-based leader Fetullah Gülen orchestrated the defeated coup of July 15, 2016, which left 251 people killed and some 2,200 others injured. The group was behind a long-running campaign to overthrow the state through the infiltration of Turkish institutions, particularly the military, police and judiciary