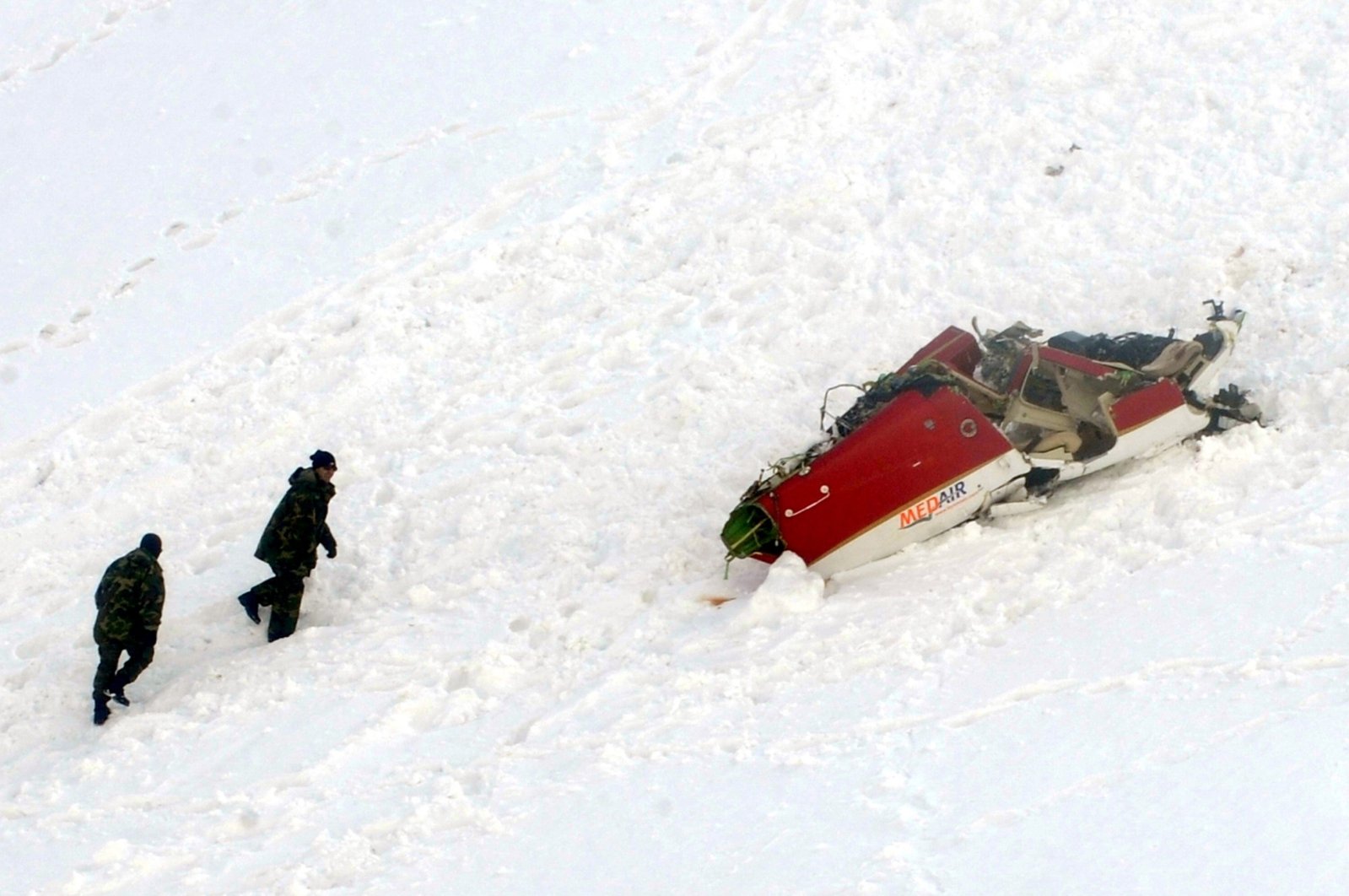 Eleven years after a helicopter crash killed politician Muhsin Yazıcıoğlu, new evidence shows a military officer linked to the terrorist group FETÖ and involved in the coup bid, may have thwarted the probe into the crash

It has long been speculated that Muhsin Yazıcıoğlu, chairman of Great Union Party (BBP), was the victim of a plot by the Gülenist Terror Group (FETÖ). Yazıcıoğlu was killed with five of his entourage when his helicopter crashed in southern Turkey in 2009. New evidence in the investigation shows Aydın Özsıcak, a noncommissioned officer who admitted to stealing a recording device on the helicopter after the crash, may have played a role in the plot.

Özsıcak, arrested after FETÖ’s July 15, 2016 coup attempt, was sentenced to life for his role in the assassination attempt targeting President Recep Tayyip Erdoğan during the foiled bid.

An investigation into the crash discovered that Skymap devices on the helicopter with the feature of recording incidents leading to the crash were removed from the crash site. Özsıcak, who was a member of the crash site investigation crew in the southern province of Kahramanmaraş where the crash took place, was found guilty of stealing the devices. In his testimony, he has told investigators he “stole them as souvenirs.”

A new probe shows Özsıcak mysteriously switched off his cellphone one day before the crash and did not turn it on for four days. The cellphone was switched on only after the helicopter’s wreckage was found in a mountainous area. Investigators deem it unnatural and believe the officer likely deleted all data on the phone during that period. Özsıcak last received a text message one day before the crash and was called three days after the crash. The investigation found out that he was repeatedly called during the five days after the incident.

Özsıcak was at the crash site on March 28, 2009, three days after the helicopter went down. He was accompanied by Davut Uçum, another military officer. Like Özsıcak, Uçum was sentenced to life for an assassination attempt against Erdoğan during the July 15, 2016 coup attempt. Another crew sent to the crash site on March 30 discovered that the helicopter’s recording devices were missing. Özsıcak was investigated following the crash but was not indicted while the fate of the devices is unknown. Critics of the case say the devices could be helpful in solving the mystery of F-4 warplanes which approached the helicopter before the crash.

Yazıcıoğlu’s family long insisted that the politician’s helicopter was sabotaged or shot down. Several public officials linked to FETÖ face trial over abuse of duty for charges stemming from closing the crash case and for hindering rescue efforts after the crash.

Yazıcıoğlu was a prominent name in nationalist circles before he left the Nationalist Movement Party (MHP) and formed the BBP in 1992. He was traveling with his party's officials and journalist Ismail Güneş when their helicopter crashed in a remote area in Göksun district of southern Kahramanmaraş province. Güneş was apparently the sole survivor of the aftermath of the crash but succumbed to his wounds before rescue crews reached the crash site.

The politician was a staunch critic of FETÖ which, for decades, tried to infiltrate political parties. Yazıcıoğlu's family has called for an investigation into FETÖ links to the crash after the group's leader Fetullah Gülen was quoted as saying Yazıcıoğlu was "removed with a divine blow" in a speech five days after the politician's death.

Earlier, a prosecution request against public officials over negligence in rescue operations for Yazıcıoğlu was rejected by the court, but the case was reopened after the 2016 coup attempt by FETÖ that saw the dismissal of a large number of prosecutors and judges for FETÖ links, including those that handled the case.