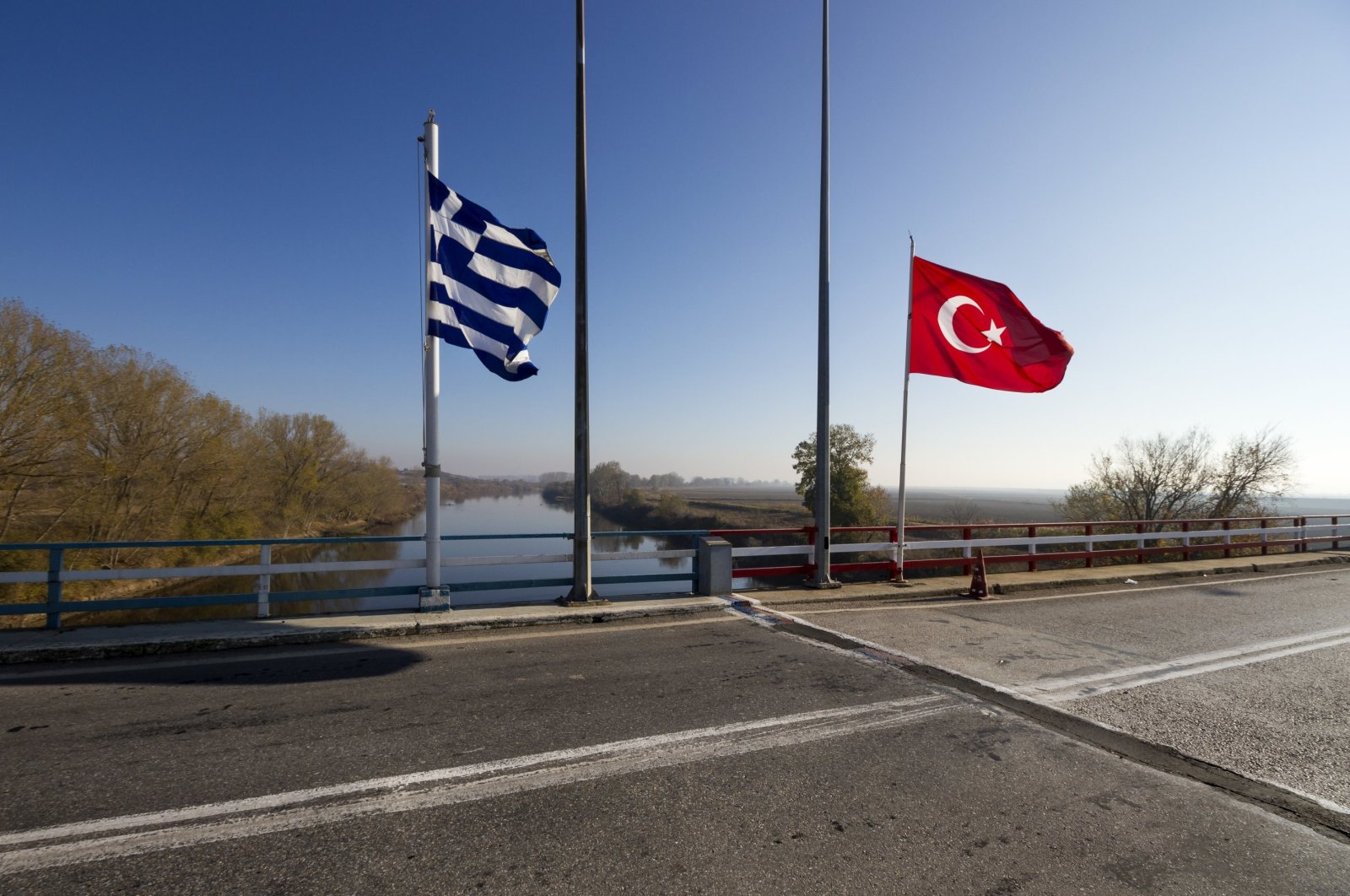 FETÖ members usually prefer the border with Greece to enter Europe, which has become a haven for the group after their failed coup attempt in 2016 in Turkey. (Shutterstock Photo)
by DAILY SABAH Nov 09, 2021 12:51 pm

Five people, including three members of the Gülenist Terror Group (FETÖ), who were attempting to illegally cross into Greece, were detained by border guards, the Defense Ministry announced.