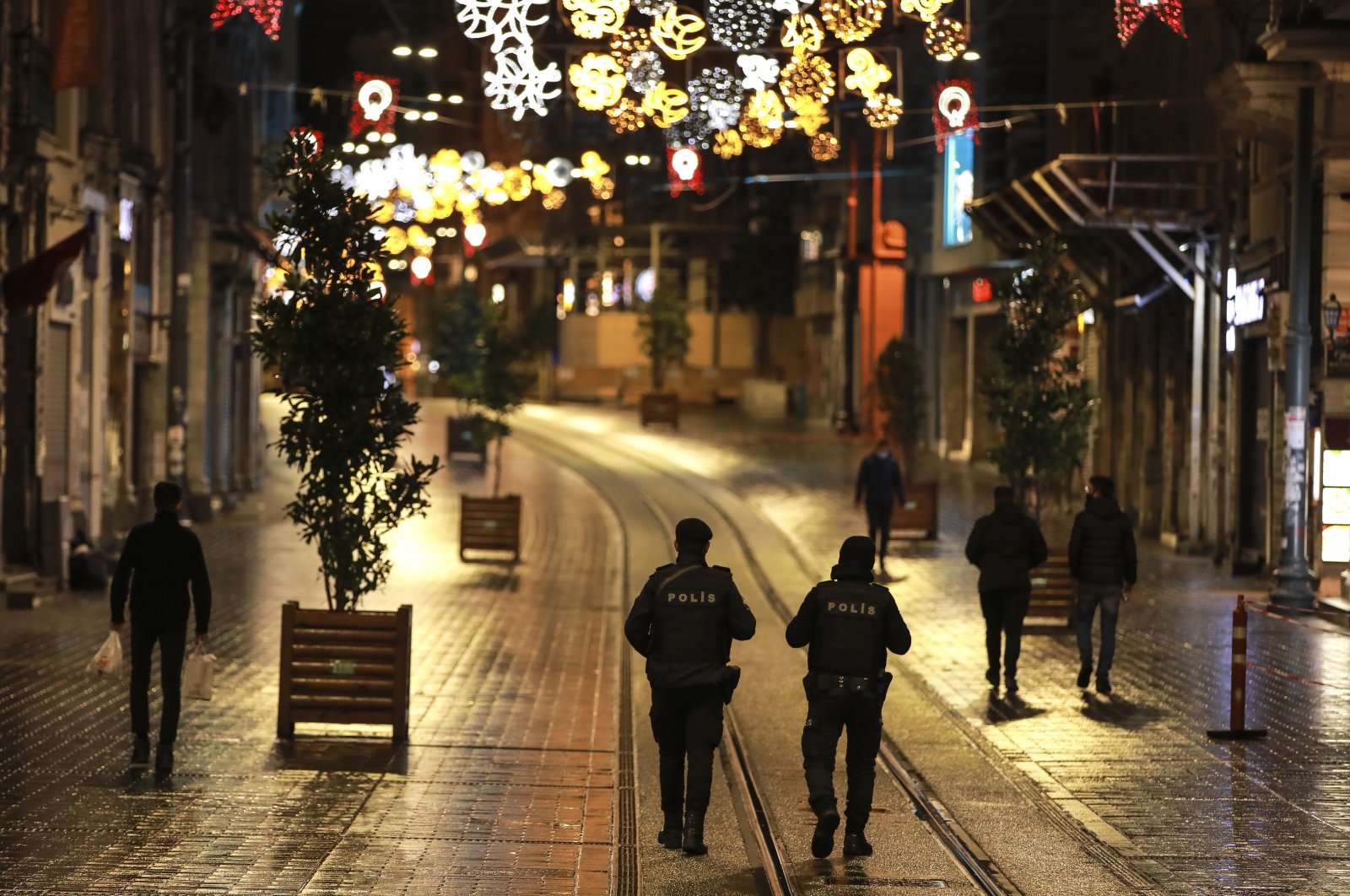 44 arrested in ops against FETÖ infiltrators in Turkish army

Turkish media outlets reported Thursday that eight suspects, including Iranian nationals, who were plotting attacks on Israeli citizens in Turkey, were captured in a joint operation by police and National Intelligence Organization (MIT). Ihlas News Agency (IHA) reported that "the cells" working for Iranian intelligence were detained in an operation in Istanbul last Thursday.

Security forces raided three residences across the city and a hotel in the city’s Beyoğlu district, apprehending the suspects and seizing weapons.

Earlier this month, Israel urged its citizens to avoid Istanbul or to return home if already there, sharpening a May 30 advisory against travel to Turkey because of what it said was a threat of Iranian attempts to kill or abduct vacationing Israelis. Foreign Minister Yair Lapid said a "huge effort" by Israel's security forces had saved "Israeli lives in recent weeks" and thanked the Turkish government for its contribution. He did not give further details. An Israeli security official told Reuters that Turkish security forces had arrested several suspected "operatives" of Iran's Revolutionary Guards.

Tehran has vowed to retaliate against Israel, which it blames for the May 22 killing of Hassan Sayad Khodai, an Iranian Revolutionary Guards Corps colonel who was shot dead in his car by two people on a motorcycle. Israel neither confirmed nor denied responsibility, its standard policy over accusations of assassinations. It accused Khodai of having plotted attacks against its citizens worldwide.

The report by IHA said that suspects have been monitoring Israelis in the city for a while. The suspects reportedly traveled to Turkey posing as businesspeople, tourists and students and divided into two cells. They were under surveillance for the past two months. IHA reported that the wife of a former Israeli diplomat was among the potential targets of the suspects.

In February, media outlets reported that MIT uncovered a plot directed by Iran to assassinate an Israeli-Turkish businessperson using a network of alleged hitmen. Yair Geller, an Istanbul-based tycoon with investments in the machine and defense industries, was the target of the nine-person network following his every move. MIT’s counterintelligence branch discovered that Iran's intelligence agency put together a network in Turkey to target Geller, allegedly in response to the 2020 “assassination” of Iranian nuclear scientist Mohsen Fakhrizadeh in what Tehran deemed an Israeli operation. In 2021, MIT also discovered an espionage network controlled by Mossad and a six-person Russian espionage team planning to assassinate dissidents in Turkey.

Also in 2021, a team of Iranian spies accused of plotting to kidnap a former Iranian military official in Turkey was captured. In February 2021, an Iranian citizen was arrested for helping plan the murder of Iranian dissident Masoud Molavi Vardanjani in Istanbul 2019.

44 arrested in ops against FETÖ infiltrators in Turkish army