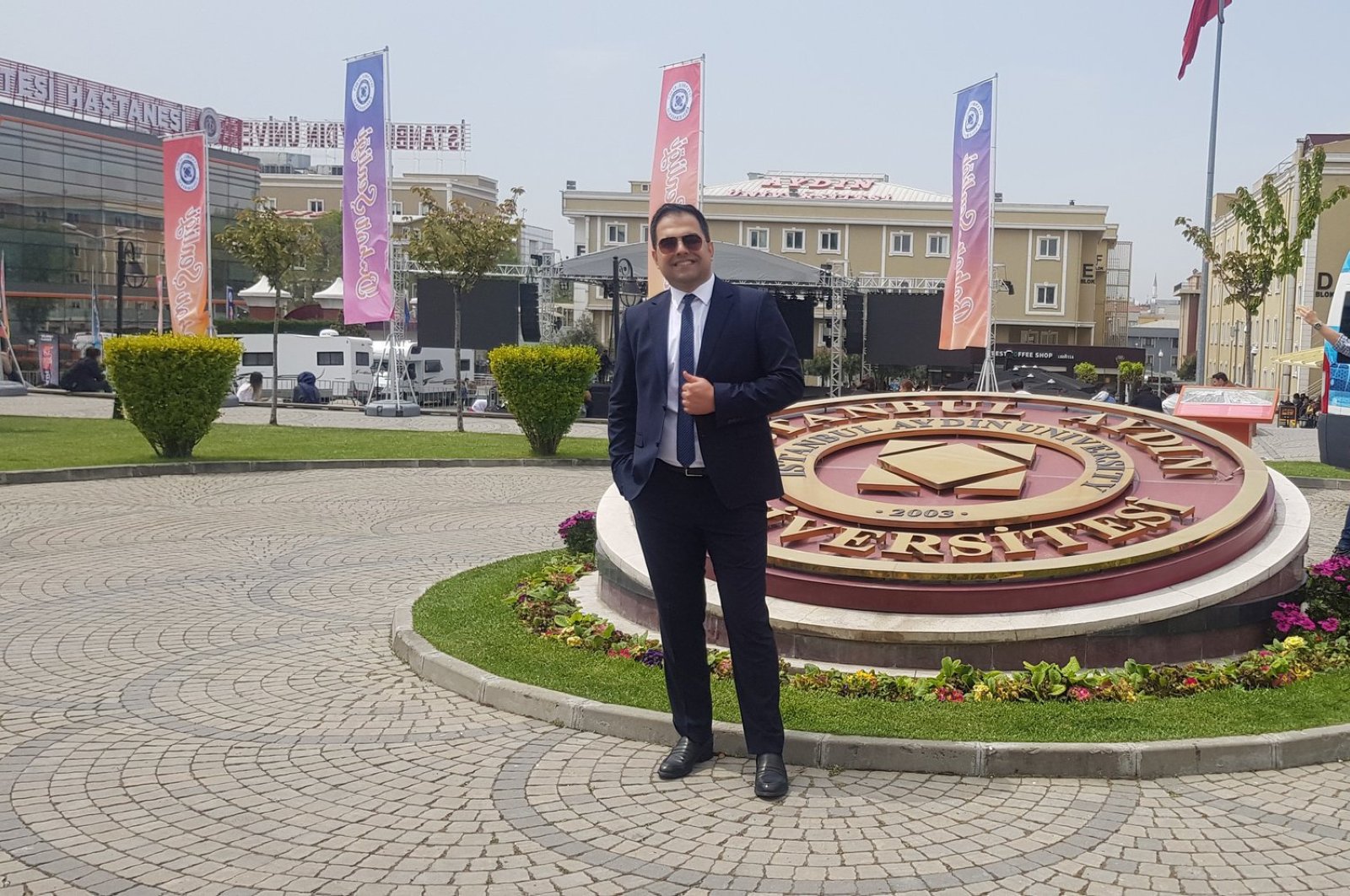 A special report by the Sabah newspaper published on Tuesday sheds light on the 2019 murder of Masoud Molavi Vardanjani in Istanbul last year and details how he fell victim to a plot linked to Iranian intelligence. Like the Saudi journalist Jamal Khashoggi who was killed in his country’s consulate in Istanbul, Vardanjani was shot dead on the street in the city’s Şişli district. Both names stood out due to their criticism of the regimes of their countries.

Vardanjani was a former intelligence operative for Iran before he moved to Turkey and launched social media accounts exposing corruption involving Iranian officials, the report in the Sabah newspaper says. Without his knowledge, Ali Esfanjani, a fellow Iranian Vardanjani met in Istanbul, was feeding information about him to two Iranian businessmen working as informants for Iranian intelligence.

Investigating the murder, Turkish security forces combed hours of security camera footage, searched 49 locations and interviewed dozens of people. The investigation revealed that Esfanjani met Vardanjani’s killer Abdulvahhab Koçak, allegedly a lieutenant of fugitive Iranian drug lord Naji Sharifi Zindashti, on Nov. 13, 2019, the day of the murder. The two men met in a shopping mall and talked for about half an hour. Then, Esfanjani met Vardanjani and the two started walking on the street when Koçak approached from behind and fired 11 shots at Vardanjani.

After the murder, Esfanjani obtained fake travel documents from the Iranian Consulate in Istanbul. With the help of suspects linked to Iranian intelligence, he escaped to Iran, carrying an ID under a fake name. Siyavash Abazari Shalamzari, who organized Esfanjani’s escape to Iran, was among those captured by security forces. The investigation also shows Abdulvahhab Koçak – who was later captured by police – hid out in a residence owned by Naji Sharifi Zindashti after killing Vardanjani. Koçak’s brother Ali was also a suspect in the Istanbul murder of Saeed Karimian, owner of a Persian-language TV station.

The report in Sabah, based on testimony of Shalamzari, says at least six Iranian intelligence officers helped Esfanjani escape to Iran after the murder.