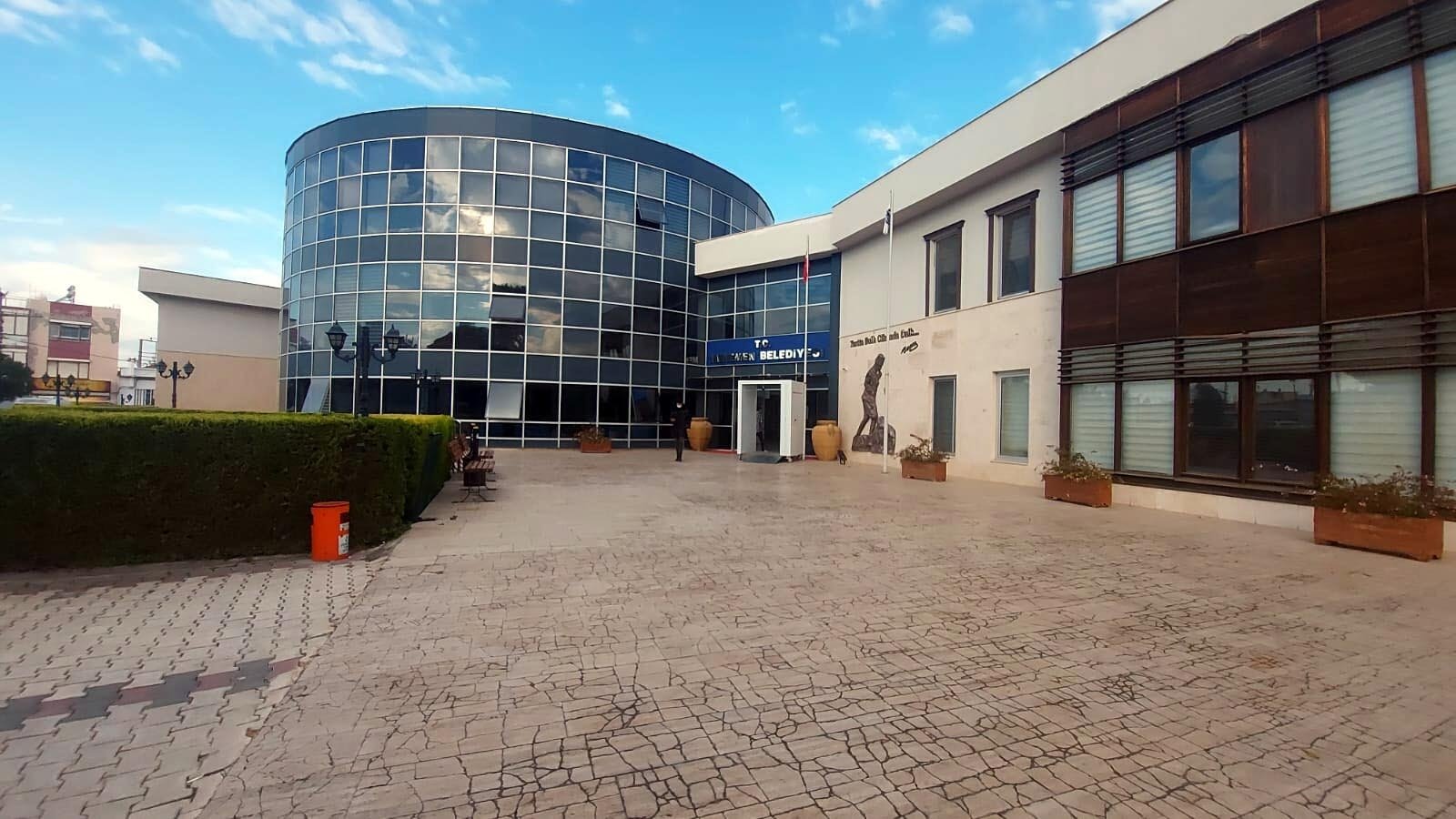 Serdar Aksoy, the mayor of Menemen, a district in the western province of Izmir, was detained on Friday on charges of embezzlement and corruption. He was among 23 of 29 suspects wanted by the Chief Prosecutor’s Office in Menemen.

Aksoy, formerly of the main opposition Republican People’s Party (CHP), was the subject of a probe by his own political party following public complaints about the said charges. The CHP’s administrative board referred him to its disciplinary board in an effort to expel the mayor from the party on Nov. 16. Two days later, Aksoy announced that he had resigned from the party but would remain in office.

Among other detained suspects are a deputy mayor and directors of the municipality’s various departments, media outlets reported. Demirören News Agency (DHA) added that the owners of some recycling companies were also detained in connection with the corruption probe.

Aksoy had earlier faced a “propaganda for a terrorist group” criminal probe for a speech in January at a local congress of the CHP in Menemen. Prosecutors launched the investigation because the mayor allegedly “praised” leaders of the now-defunct People’s Liberation Party-Front of Turkey (THKP-C) and the Communist Party of Turkey/Marxist-Leninist (TKP-ML).