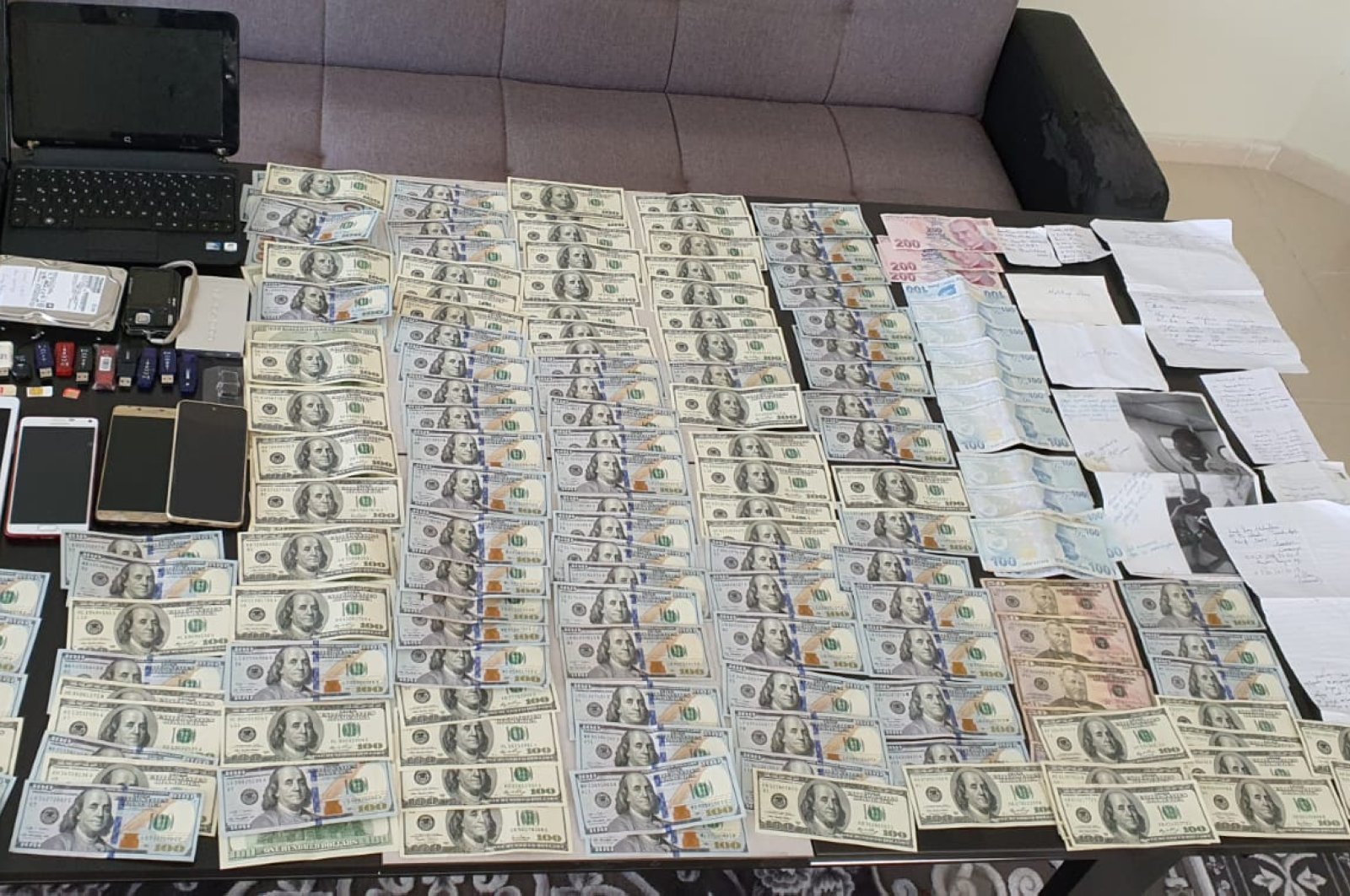 Turkish police on Friday arrested at least 94 people for suspected ties to the Gülenist Terror Group (FETÖ), the group behind the 2016 defeated coup attempt against the Turkish government.

Prosecutors in the Aegean province of Izmir issued warrants for 31 suspects accused of using ByLock, an encrypted messaging app developed and exclusively used by FETÖ members, according to authorities.

FETÖ, known for its secretive methods of communication, utilized everything from in-game chats in mobile games to payphones to convey messages between its members. ByLock is the most well-known app used by FETÖ members, and its use was discovered before the 2016 coup attempt.

The suspects were caught in 27 simultaneous operations across the city, authorities said, adding that a total of nearly $100,000 (nearly TL 677,000) was seized in various currencies, which was suspected to be used for funding the terrorist group.

Prosecutors in the capital Ankara issued arrest warrants for 37 other suspects in a similar probe. The authorities said suspects were arrested in early morning raids, with more than $40,000 seized in one of the suspects’ homes. The suspects are being charged with membership to an armed terrorist group.

In the southeastern province of Diyarbakır, prosecutors also ordered the arrest of 18 active military personnel in a case regarding the terrorist group's infiltration into the Turkish Armed Forces (TSK). The authorities said 15 of the suspects were captured, and a manhunt was underway to find the remaining three.

When it failed, they made another attempt on July 15, 2016, employing infiltrators in the TSK to seize power by force. A total of 251 people were killed and nearly 2,200 others were injured in FETÖ's bloodiest attempt to date. What followed was a barrage of investigations against the terrorist group. Turkey lifted the state of emergency imposed after the coup attempt but three years on, operations continue against FETÖ.