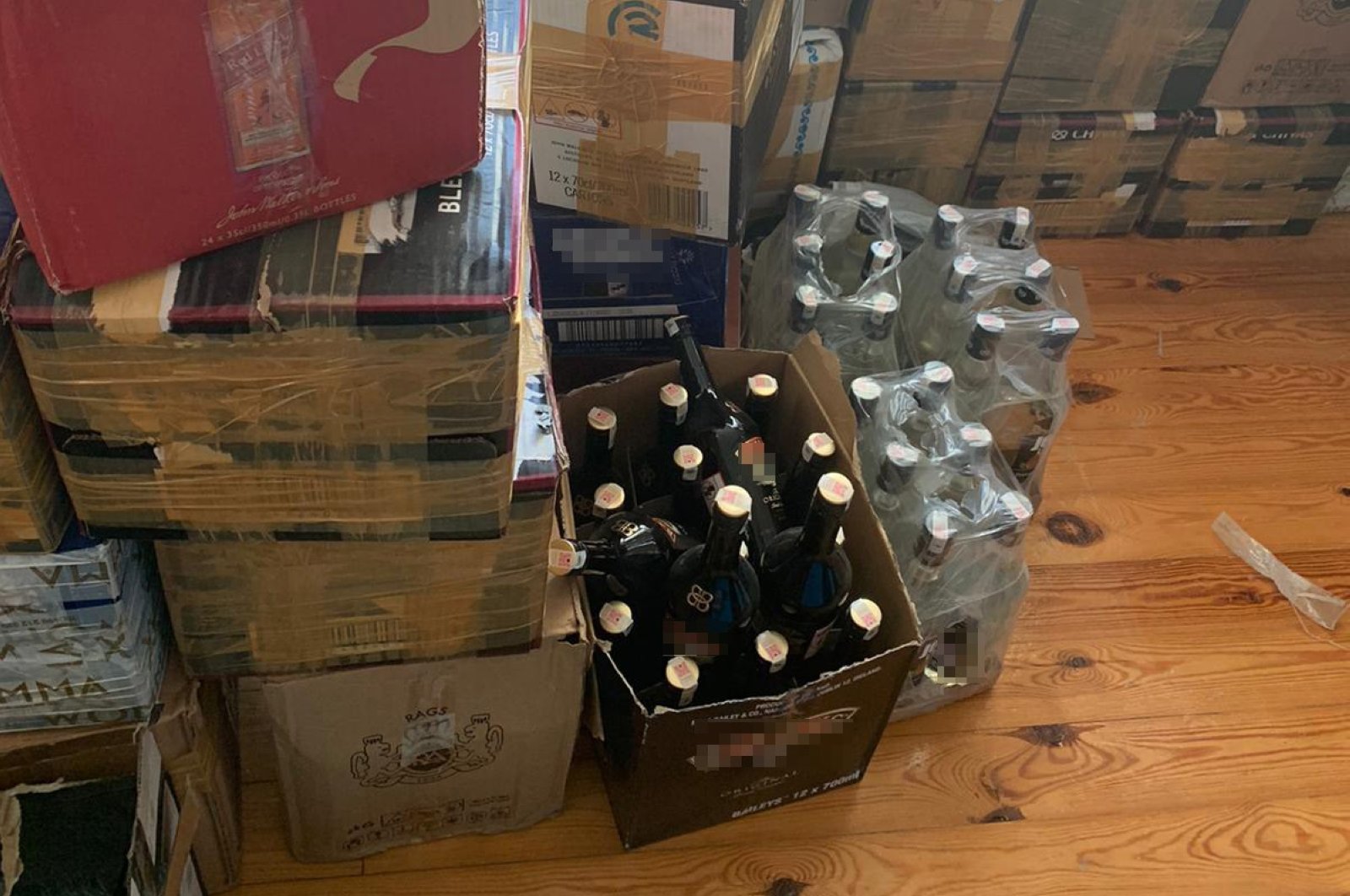 Turkish security forces seized 18 tons of bootleg ethyl alcohol on Monday in an operation in Istanbul.

Local gendarmerie teams launched the operation after receiving a tipoff on an attempt to sell the alcohol to manufacturers of counterfeit beverages and hand sanitizer.

Following a period of technical and physical surveillance, the security forces raided a warehouse in Istanbul's Ataşehir district.

Eighteen tons of ethyl alcohol were seized, with three suspects arrested at the scene.

The market value of the seized bootleg ethyl alcohol was reported to be 1.9 million Turkish liras ($278,000).

There is a lucrative, illegal sector of bootlegged alcoholic drinks, given steep taxes on beverages in Turkey.

The toxicity of illegal drinks has claimed about 10,000 lives across the world over the past decade and more than 100 in Turkey in recent years. Turkish police have stepped up efforts against bootleggers in order to prevent such prevent deaths.