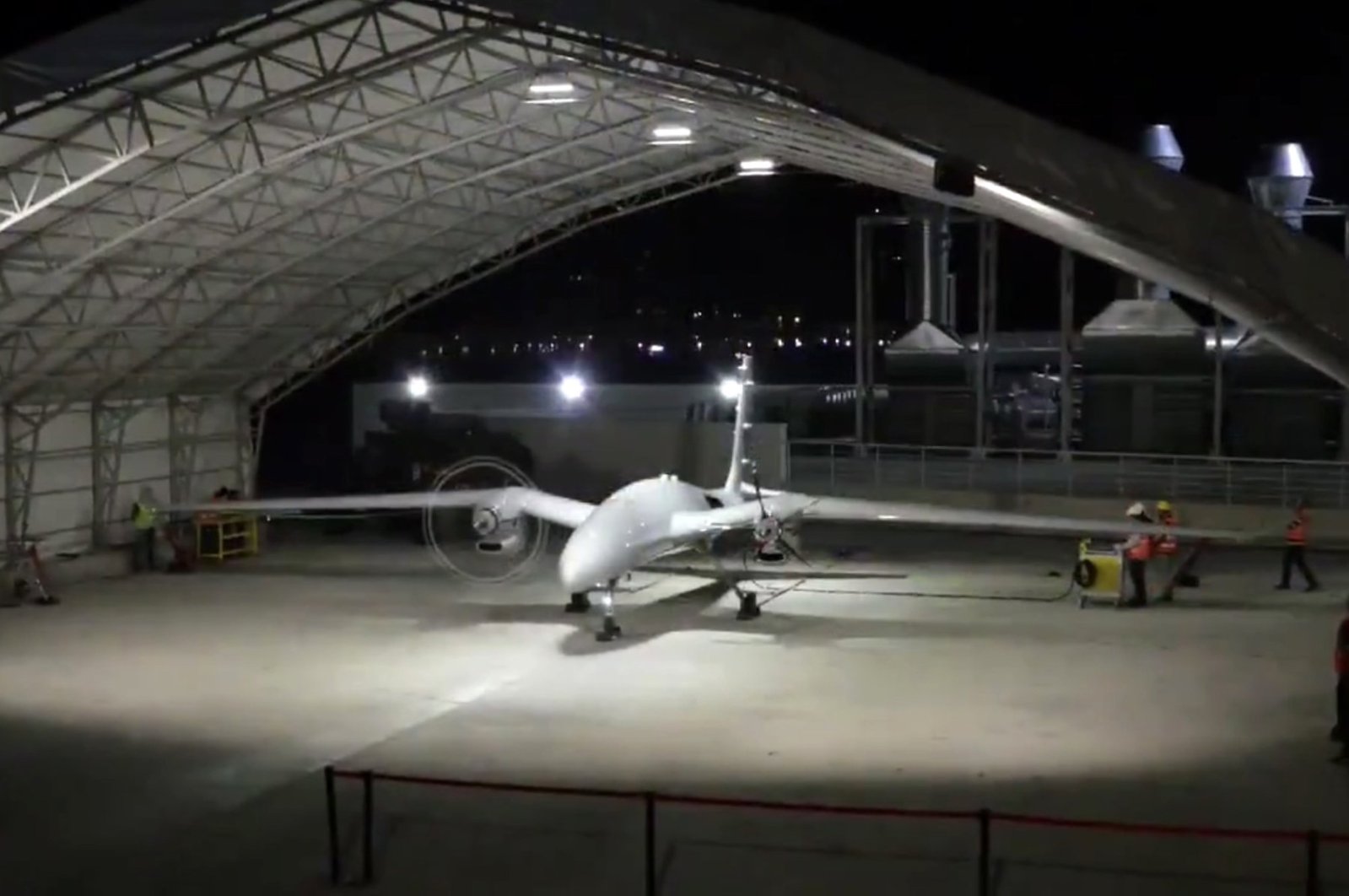 The illegal filming was carried out near the facilities of Turkey's leading private drone manufacturer Baykar, sources said.

“The Istanbul Police Department detained two Russian nationals (I.M. and A.P.) and a Turkish national (A.C.K.) at 10:30 a.m. on Thursday, Dec. 3, 2020, upon detecting that they were filming, without authorization, near the drone research and development center in our province, where taking photographs and filming are restricted,” a statement by the Istanbul Governor’s Office said.

The statement added that the official investigation is ongoing and on the chief prosecutor’s orders, the detention period for the individuals in question has been extended for three more days.

Baykar, established in 1984, is a leading producer of armed and non-armed drones, control systems, simulators and avionics systems.

The firm’s unmanned aerial vehicles (UAV), which were dubbed “game-changers” by several defense experts recently, have been widely covered by media outlets both in the country and abroad, especially following their widespread use in current conflicts.

Turkey used the Baykar-made combat drones when it retaliated after an attack that was conducted against its army positions in neighboring Syria by the Bashar Assad regime. The drones were also used during the conflict in Libya and most recently in Nagorno-Karabakh, by Azerbaijan who fought to liberate its lands from Armenian occupation.

Apart from Azerbaijan, Ukraine also purchased Baykar’s UAVs and most recently announced that the country plans to buy more. The drones have entered several other countries’ agenda, including Kazakhstan. Russian media was particularly interested in the purchase of Turkish drones and reported about Kazakhstan’s interest.