‘Serial killer’ gets life terms for 5 murders in Turkey 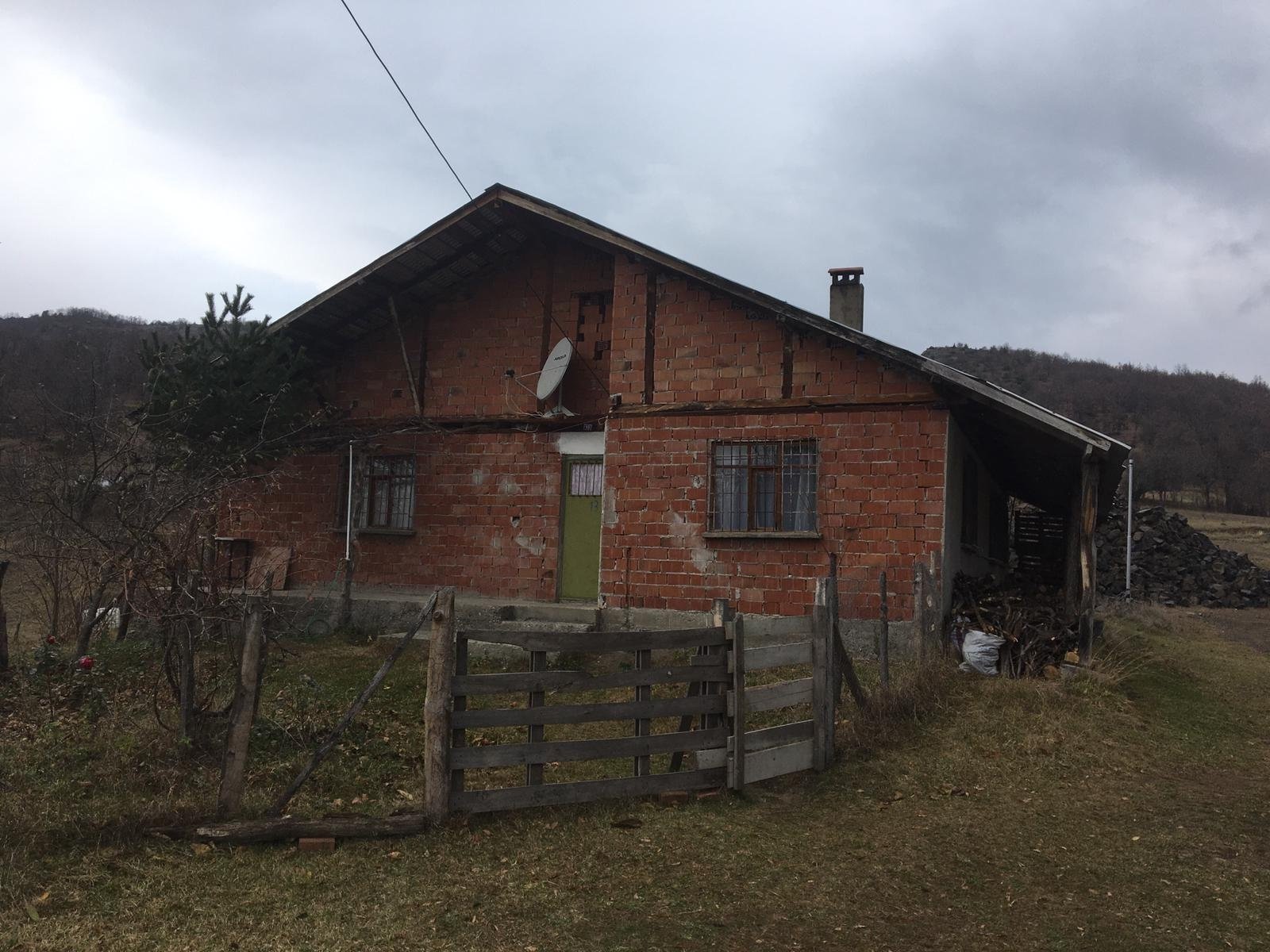 Suspect involved in FETÖ plot in Türkiye spotted in Sweden

A court on Thursday handed down five sentences of aggravated life imprisonment plus an additional 24 years to Mehmet Ali Çayıroğlu, a defendant implicated in up to 12 murders mainly targeting elderly couples.

The 46-year-old former convict – who was running a delicatessen in Akkuş, a district in the northern Ordu – was detained in 2018 on two separate charges of theft, but an investigation revealed he may be the prime suspect in the deaths of 12 people that year in the province and neighboring Samsun. Most of the deaths were initially treated as accidents as victims either died in house fires or in gas leaks. His connection to four of the deaths has not yet been established but Çayıroğlu was charged with eight murders.

He was taken into custody in Elazığ, an eastern province.

At the trial's final hearing at a courthouse in Ordu's Ünye district, Çayıroğlu pled not guilty to the charges. “I have nothing to do with those crimes. If I was such a violent psychopath, I’d kill anyone in the prison,” he told the court before the verdict was read out.

The court convicted him for the murders of Senai and Ümit Türedi and Hasan, Sabri and Zahide Güneş. Çayıroğlu was slapped with the additional 24-year term for “looting,” a charge he faced for stealing the possessions of his victims. He was acquitted of Dursun Kurt's murder and a separate trial is pending for the death of Hasan Bayram in Akkuş. An additional murder investigation is ongoing.

After their houses burned down in July 2018, 68-year-old Sabri Güneş, his son Hasan and his daughter-in-law Zahide were found dead.

Senai and Ümit Türedi, an elderly couple, died from gas poisoning in their home.

Dursun Kurt, an elderly man who died when his house caught fire, is another Çayıroğlu victim according to prosecutors. “Why should I kill him? He always helped me, he was like a father to me,” Çayıroğlu told the court about Kurt. He was acquitted of that murder due to lack of evidence.

A separate trial will be held over the death of Hasan Bayram, who died in July 2018 of gas poisoning at his home in Akkuş, an incident prosecutors believe was a plot by the defendant.

Another investigation is ongoing into whether the suspect was involved in the February 2018 deaths of an elderly woman and her two daughters in a village in Samsun.

The indictment says the suspect came into contact with his victims, mostly elderly people living alone, as a customer seeking to buy their cattle for his shop. He is accused of stealing the cattle and personal possessions of victims after each murder. A search of a house in a remote part of Ordu discovered stolen cattle, along with three shotguns, cellphones and other items stolen from victims.

Prosecutors examining a security camera he set up in his house discovered Çayıroğlu left home in camouflage clothing at midnight and returned early in the morning, in dates and hours corresponding to the hours of five murders. Photos of some victims were found on his cellphone.

According to the indictment, Çayıroğlu picked elderly and lonely people as his targets and took their photos before killing them. He would “bargain” with victims intent on selling cattle to him and would later visit them wearing camouflage clothing. Some victims were restrained with plastic handcuffs before Çayıroğlu poisoned them with gas and burned down their houses.

Most of the murders took place between February and July 2018. Investigators discovered the suspect had spoken on the phone with a couple found burned to death in their home, while personal possessions of Hasan Bayram were found in Çayıroğlu’s house. Another cellphone and a gun belonging to two victims were also found in the suspect’s possession.

Serial killers are rare in Turkey, though a fair number have been convicted in the past. In 2019, a man was sentenced to life for a 2018 murder in the central province of Kayseri, his seventh killing.

Suspect involved in FETÖ plot in Türkiye spotted in Sweden