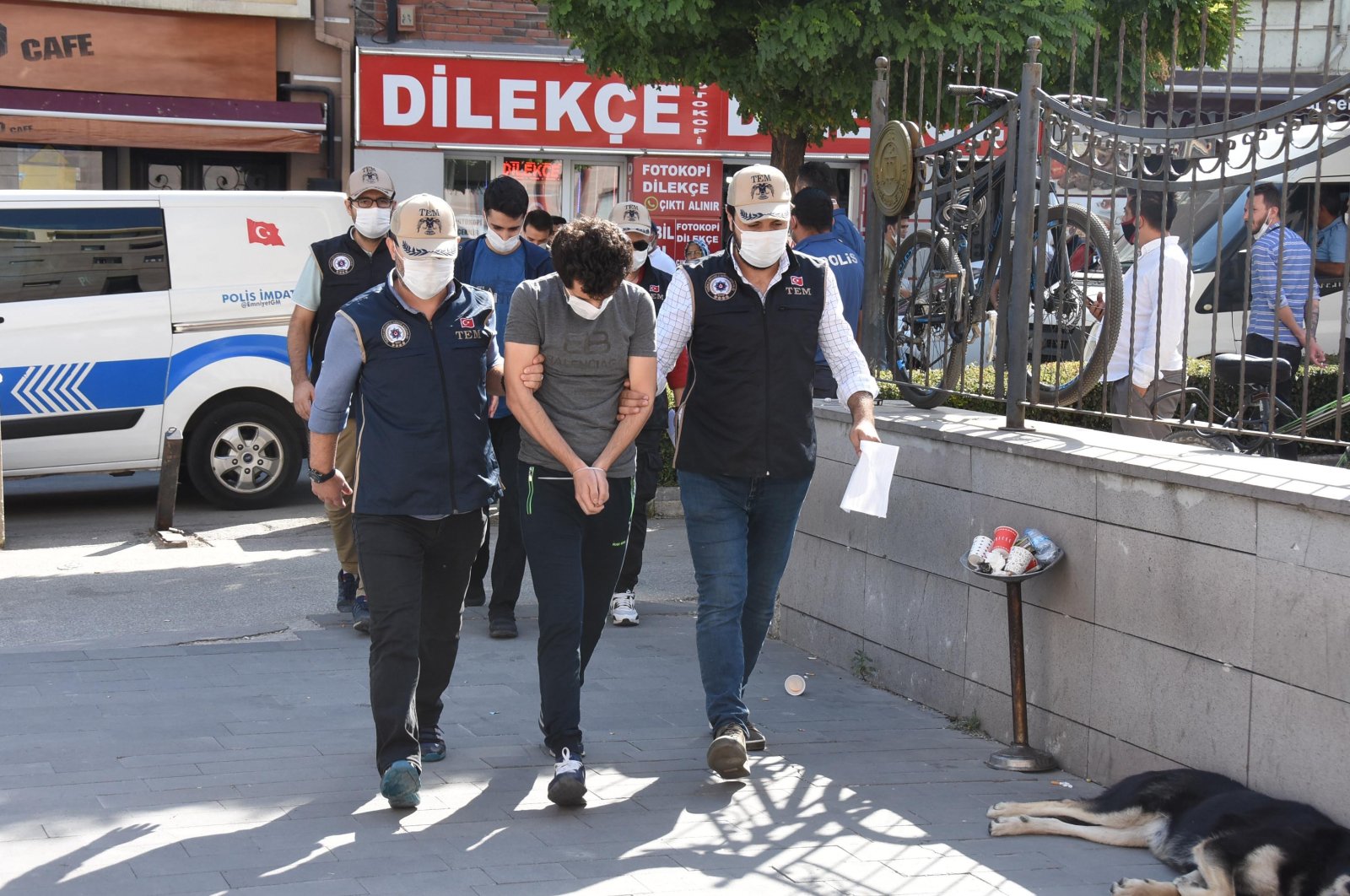 Turkish authorities on Friday issued arrest warrants for 70 people across the country over their alleged links to the Gülenist Terror Group (FETÖ), which is behind the July 15, 2016, coup attempt. The Chief Prosecutor’s Office in the capital Ankara said in a statement that warrants were issued for 27 suspects, including eight active-duty soldiers, linked to the Turkish Land Forces Command (KKK).

They were found to be in frequent contact with the terrorist group's members via telephone. Anti-terror police have arrested 19 of them so far in simultaneous operations. The hunt for eight others is underway.

Separately in the western province of Balıkesir, arrest warrants were issued for 15 suspects over their alleged links to FETÖ. Operations have been launched in 10 provinces to arrest the suspects. Meanwhile, security forces arrested 26 more FETÖ suspects in operations across 12 provinces. The arrests came after prosecutors in the western province of Uşak issued arrest warrants for 28 people. Police are still looking for the remaining suspects.