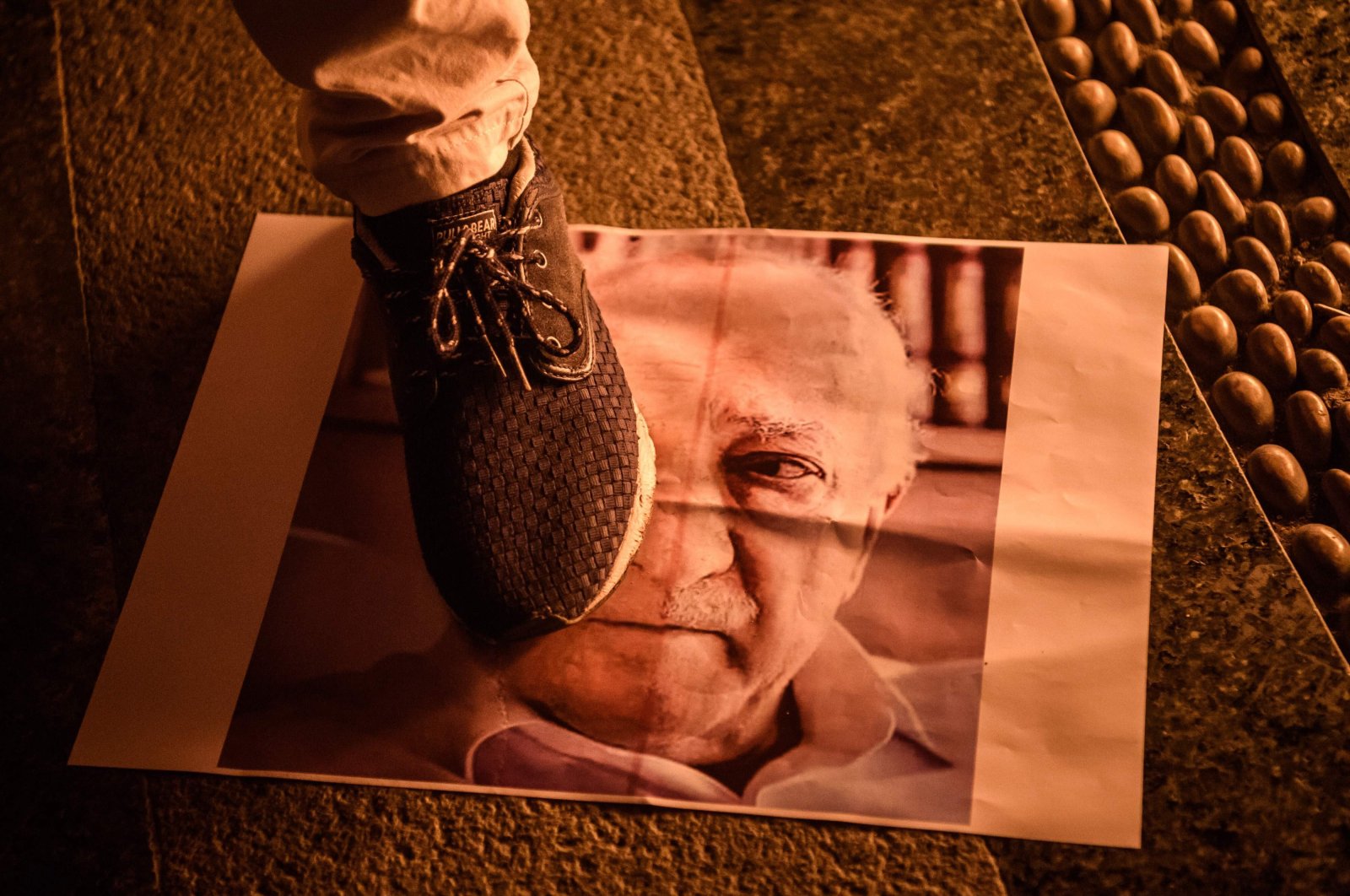 The Court of Cassation and the Constitutional Court ruled in two verdicts that having downloaded Bylock, an encrypted messaging app developed and exclusively used by members of the Gülenist Terror Group (FETÖ), was sufficient evidence of defendants’ connections to the group.

The rulings shoot down the defense by members of the terrorist group who claim they unknowingly downloaded Bylock, possession of which has led to the prosecution of hundreds of people over the past few years. The terrorist group, which tried to seize power in a coup attempt on July 15, 2016, employed the app for secret communications among its military infiltrators long before the coup attempt.

The 16th Chamber of the Court of Cassation said in a recent ruling in the trial of two former judges linked to FETÖ that Bylock, under the guise of a common app, was provided to FETÖ members. “Based on concrete evidence, Bylock is a communication network for members of the terrorist group and users download and access app upon the instruction of their superiors in the terrorist group and to hide their tracks. It is sufficient evidence for an association with the terrorist group if the defendant’s use of the app is proven with technical data,” the ruling said. Judges were sentenced to 10 years in prison each for membership in a terrorist group, and an investigation found that they exchanged messages with other FETÖ members via Bylock, including instructions of Fetullah Gülen, the leader of the group. The investigation has also found that Bylock was so secure that members did not shy away from sharing details and locations of secret meetings between members. The court detailed technical requirements of Bylock use, including an advanced encryption system that allows users to dodge detection of their identities.

In another ruling related to the 2016 coup attempt, the Constitutional Court dismissed the plea of a defendant, saying Bylock use provided “reasonable doubt” for proving a defendant’s guilt. The court said in its ruling that Bylock had a complicated system that makes it difficult for ordinary users to download or contact others and actively hid users’ identity. Citing technical specifications, the ruling said the communication between two users was only possible if one added another on the list of contacts.

ByLock was discovered during criminal inquiries into the terrorist group, whose criminal activities have been under the spotlight since two coup attempts in 2013. The National Intelligence Directorate (MIT) uncovered the messaging app apparently programmed or modified for the exclusive use of the group's members by someone linked to FETÖ.

According to media reports, the FETÖ-linked staff working in a powerful intelligence department of the Turkish National Police were the "architects" of the app, or rather its modification to serve the purposes of the group. A group of intelligence officers has been accused of controlling the private app used to deliver Gülen's messages to his followers, as well as to instruct the group's members on how to carry out plots against anti-Gülenists.

Investigations show that 95 out of the first 100 people who downloaded and installed the app were personnel of police intelligence and the other five people were employees of the Scientific and Technological Research Council of Turkey (TÜBITAK). TÜBITAK was the target of mass infiltration by Gülenists in the past, and it is believed that the original developers of the application were linked to this state-run institution.

Servers of the app deployed in Lithuania were brought to Turkey where teams from the intelligence service work to decode them.

Prosecutors have launched investigations on thousands of suspects, ranging from shopkeepers to high-ranking generals and bureaucrats, housewives and prominent businesspeople detained for exchanging messages via ByLock for acts of terror.

Most of the defendants claim they "accidentally" downloaded the app and never used it, while others claim they did not use it for FETÖ messages. However, the messages, including those urging FETÖ members to help the coup plotters, show that the app was one of the most-employed means of communication in the secretive group. Other encrypted messaging apps were later used by FETÖ members after the authorities discovered ByLock's use.