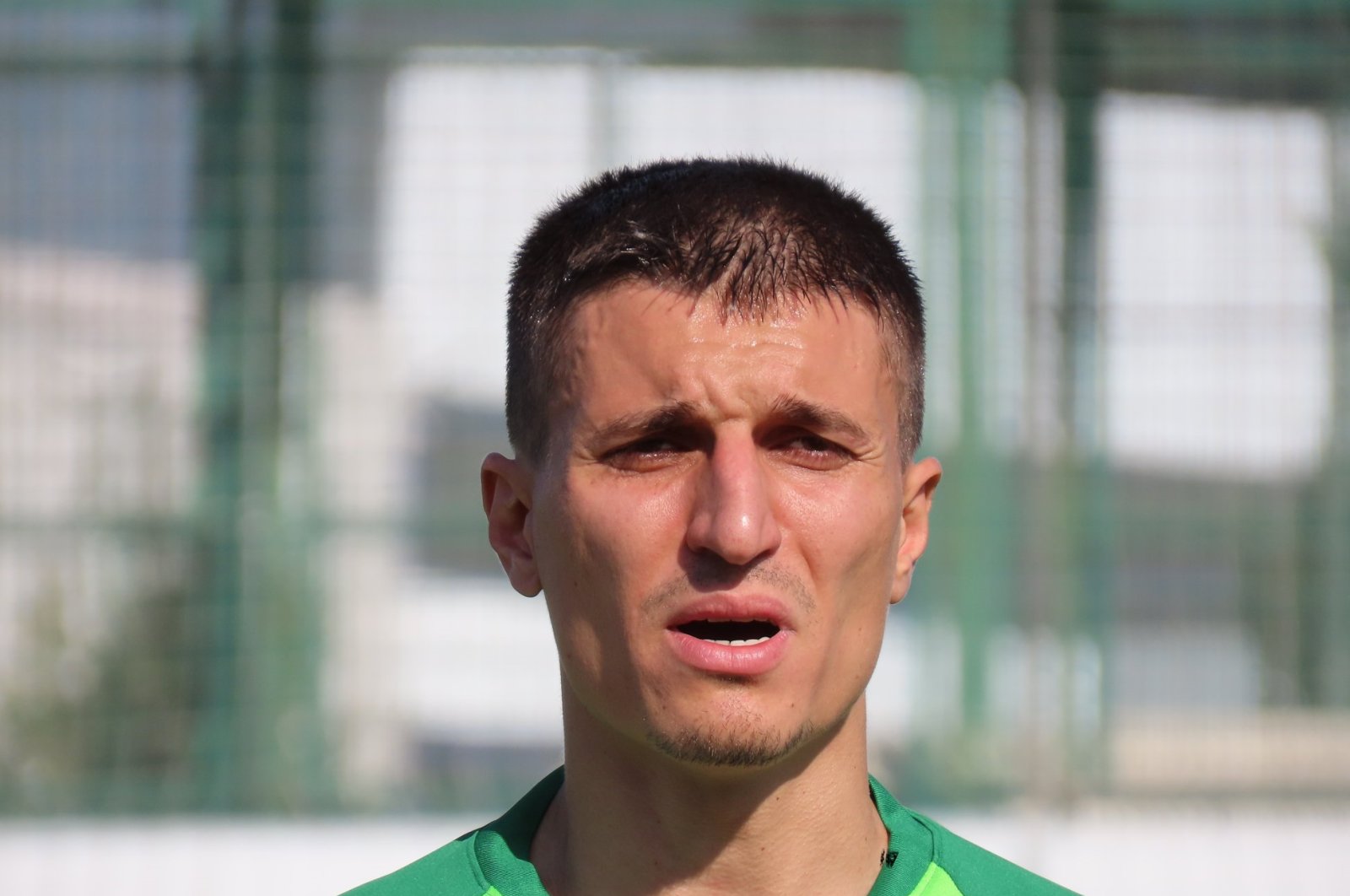 Cevher Toktaş, a Turkish football player who has been accused of murdering his 5-year-old son has been denied immediate release by the prosecution.

Former Süper Lig player Toktaş admitted to murdering his son, 11 days after officials ruled the toddler’s death was due to breathing difficulties, without suspecting foul play.

Toktaş requested release saying that he did not kill his son. "I was not mentally ok after my son’s death. I gave my statement in that condition," he said.

His request for release was denied, as the prosecutor's investigation is ongoing and the final report on his son's death has not yet been released.

According to reports, Toktaş admitted his son to a local hospital on April 23 with a cough and high fever. The doctors at the hospital promptly quarantined the boy and the father, as the 5-year-old showed COVID-19 symptoms.

Sometime later on the same day, Toktaş summoned the doctors to the room and said the boy was having difficulty breathing. The doctors rushed the boy to the intensive care unit, but he passed away less than two hours later.

With breathing difficulties common in COVID-19 patients and not suspecting foul play, authorities initially ruled the boy's death as normal. But 11 days after the incident, Toktaş went to a local police station to admit his crime.

In his statement to the police, Toktaş said he smothered his son with a pillow when they were alone in the room.

Asked about his motive, Toktaş said he killed his son because he simply "didn’t love him."

After his confession, Toktaş was arrested and will now be put on trial for "murdering a close relative," punishable with up to life in prison. The authorities also ruled for the boy’s body to be exhumed for autopsy.