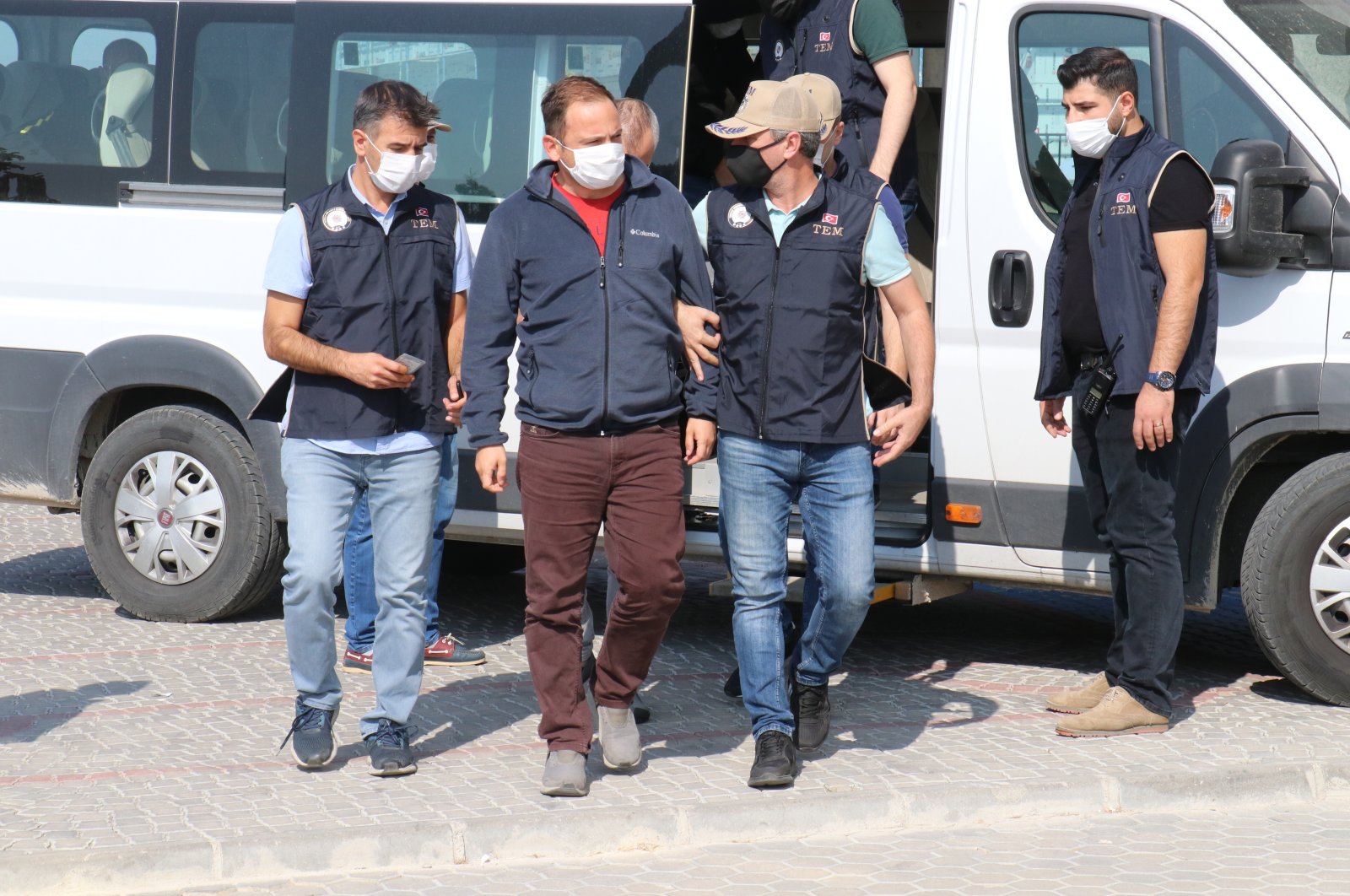 Prosecutors in Istanbul had issued warrants for 33 suspects over their alleged links to the terror group. Anti-terror police arrested 28 of these suspects from 27 addresses in Istanbul. During the raids, police also seized money and digital materials. Police continue the hunt for the remaining suspects.

Separately, prosecutors in the northern Tokat province had issued warrants for 15 suspects over their FETÖ links. Local gendarmerie forces arrested the 15 suspects.

FETÖ and its U.S.-based leader Fetullah Gülen orchestrated the defeated coup of July 15, 2016, which left 251 people dead and nearly 2,200 injured. FETÖ was behind a long-running campaign to overthrow the state through the infiltration of Turkish institutions, particularly the military, police and judiciary.