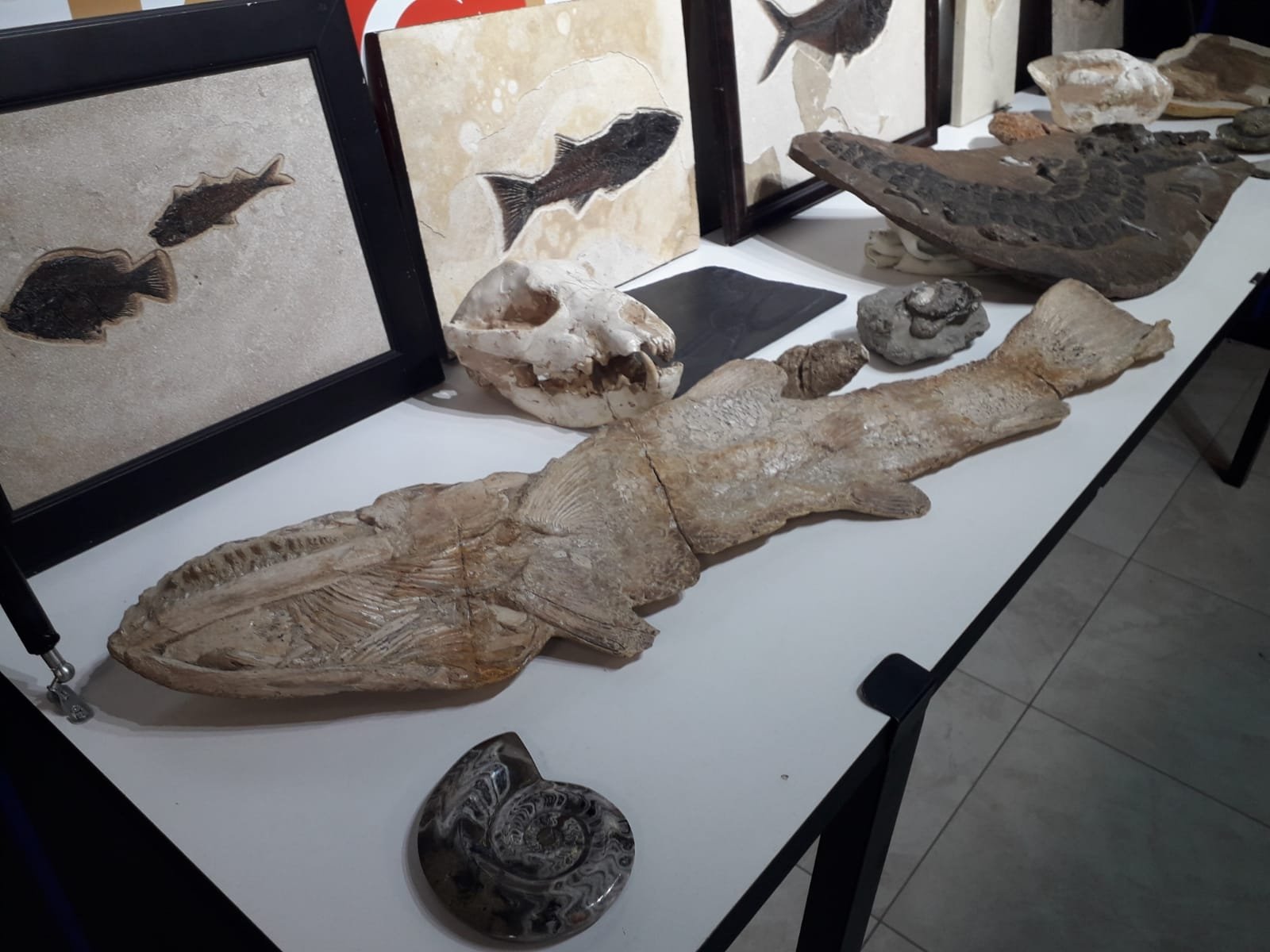 Police in the Turkish capital Ankara on Wednesday seized 879 fossils in two houses owned by the notorious Adnan Oktar cult. The plant and animal fossils are estimated to be around 150 million years old and worth about $10 million (TL 78.4 million).

Anti-smuggling units raided a two-story house in the capital’s Pursaklar district upon a tipoff that a member of the cult hid fossils smuggled from abroad there. Some 802 fossils were found and a further investigation led to the raid of another house where 77 more were found. The cult members accused of smuggling fossils are already imprisoned, and the fossils will now be donated to a museum. Police sources told media outlets that the cult planned to sell the fossils after the majority of its members were arrested in an operation two years ago, including its leader Adnan Oktar. The trial accusing Oktar and his counterparts of running a criminal gang is still underway.

Along with Oktar, 238 defendants were detained in operations across Turkey and 76 remain in custody.

An indictment calls for hundreds of years of prison time for each jailed defendant on charges ranging from sexual abuse, running a gang, blackmail, torture, money laundering, fraud and attempted murder. In a four-day hearing last week, Oktar denied all accusations while pointing to his “rich friends” for the large fortune he amassed over years.

Adnan Oktar is better known as a flamboyant televangelist with a TV show where each episode spanned hours on A9. The indictment accuses him and his followers of blackmail and other wrongdoings. Prosecutors say the gang he led was involved in a recruitment scheme since the late 1990s which involved brainwashing young women.