US journalist found dead in Istanbul under 'suspicious' circumstances 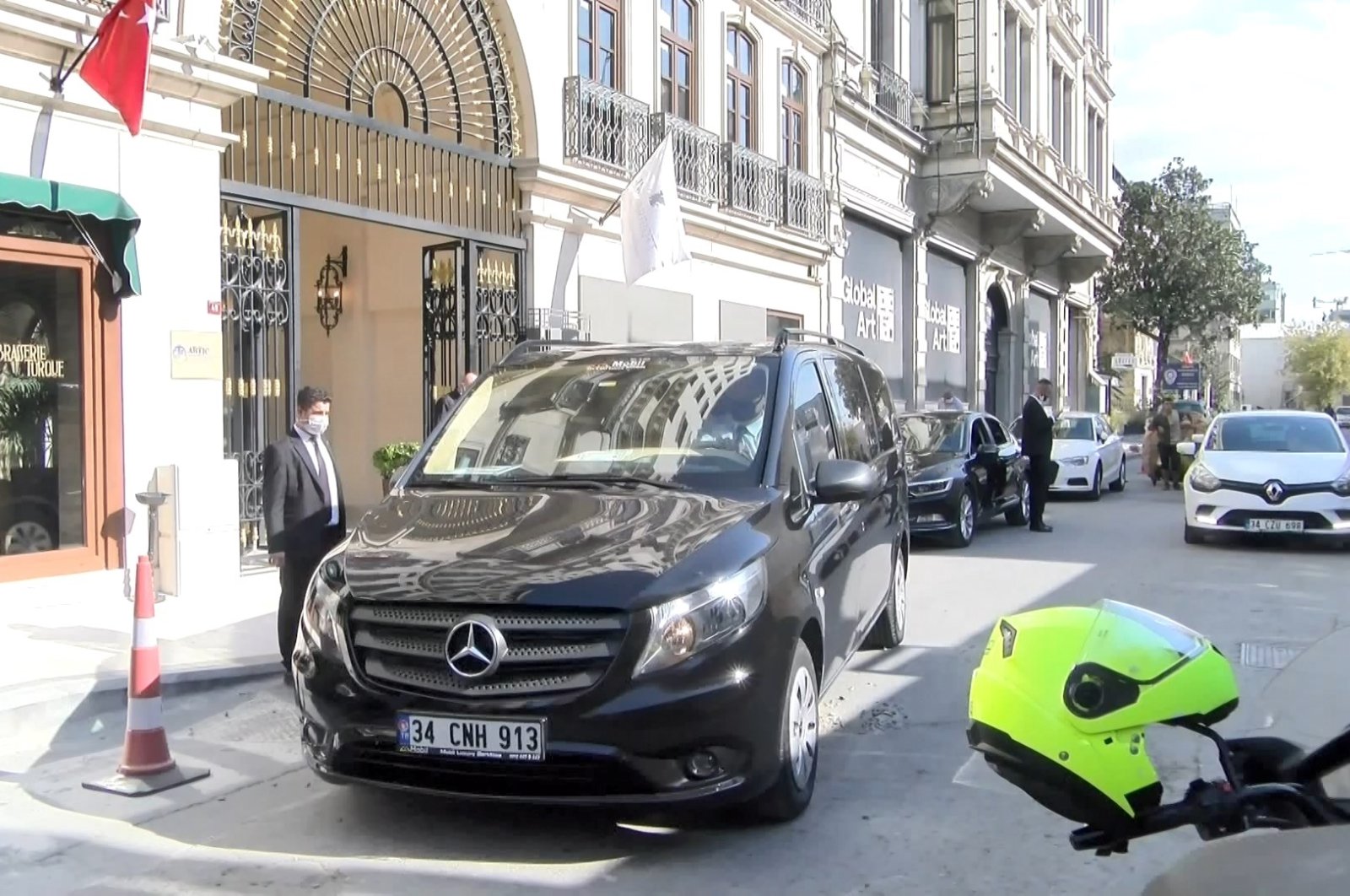 Andre Vltchek, a Russian-born American journalist, was found dead in his car in Istanbul on Tuesday. Police are treating the circumstances around his death as “suspicious.”

The 57-year-old journalist was traveling with his wife Rossie Indira and two drivers who took them from the northern province of Samsun where they stayed for nine days before going to Istanbul.

Upon arriving at their hotel in Istanbul's Karaköy district in the early hours of Tuesday morning, Indira tried to wake Vltchek who she presumed to be asleep, but he was unresponsive. An ambulance was called, and paramedics confirmed that Vltchek had died. Police cordoned off the area while an investigation was launched into his death, during which the journalist’s wife and two drivers will be questioned.

Vltchek, an investigative journalist who was born in Russia and became a naturalized U.S. citizen, worked as a reporter in conflict zones from Bosnia to East Timor for a long time. He also penned articles for Der Spiegel and The Guardian. He has been in Turkey for a while and gave an interview to the Aydınlık daily earlier this month.