48,000 buildings will collapse if a big quake hits Istanbul: report 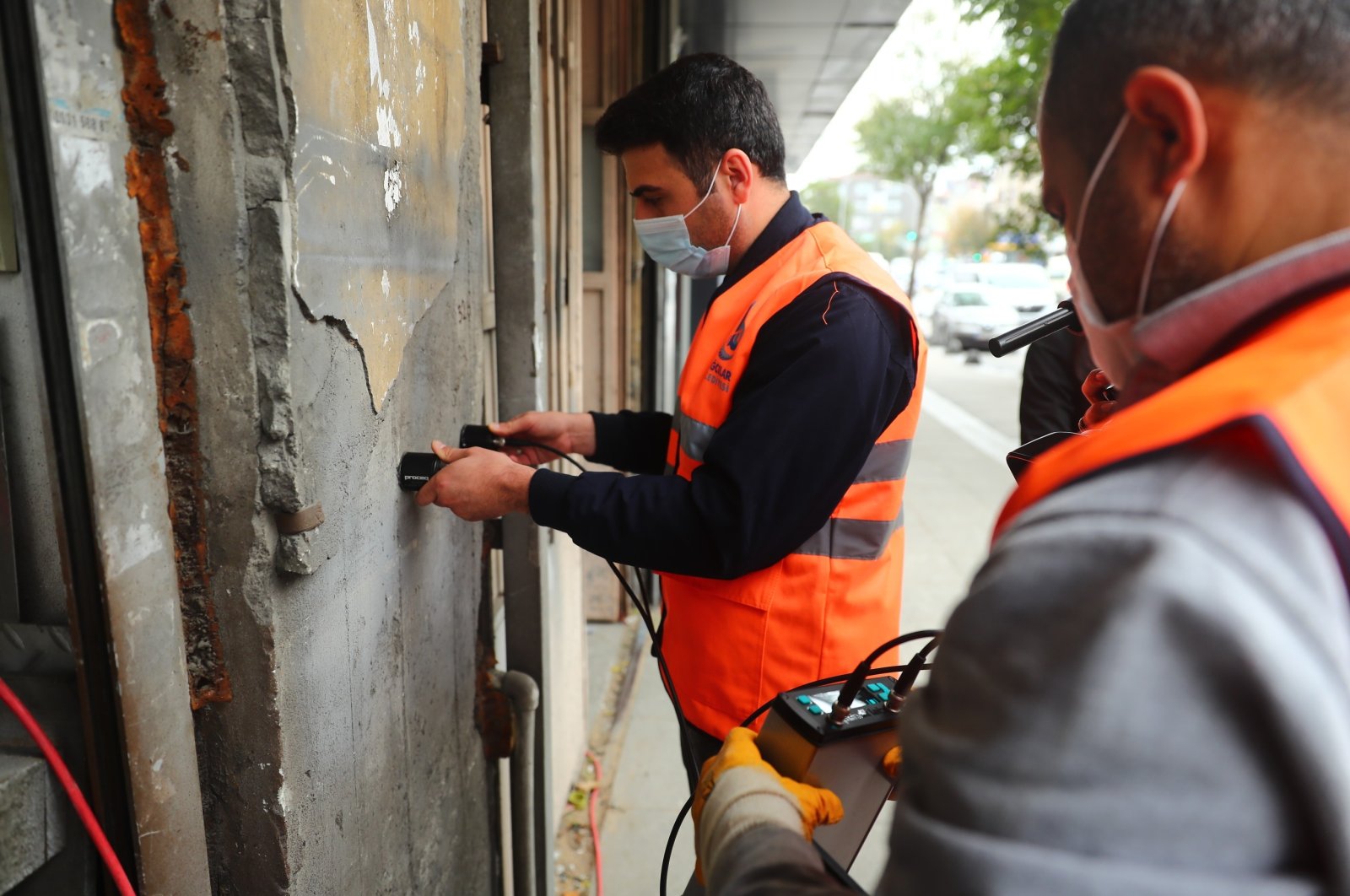 A report by the Istanbul Statistics Office released on Friday gives a scary outlook on what will happen to the city in case of an earthquake with a magnitude of 7.5. The report by the office, which is run by Istanbul Metropolitan Municipality (IBB), says 48,000 buildings will either collapse or be heavily damaged in such an earthquake and 194,000 buildings would suffer “medium” or slightly higher damage.

The report, which comes on the heels of the Oct. 30 earthquake in the western province of Izmir, highlights the city’s exposure to a predicted “big one.” According to many experts, it is only a question of time when an earthquake of a large magnitude will hit Istanbul, which has a population of more than 15 million people. A succession of earthquakes rocked western and eastern Turkey recently, and Istanbul itself was shaken by a 5.8 magnitude earthquake in September 2019.

Istanbul Statistics Office says in its report that emergency and relief flow to the city may be hindered in case of the large-scale earthquake, shutting down at least 30% of the roads. The report’s projections estimate at least TL 120 billion ($14 billion) in economic loss for the city which is Turkey’s main financial hub. A nighttime earthquake would inflict a larger number of fatalities, the report says.

Ertuğrul Ağlar, an expert at the office, told Demirören News Agency (DHA) on Friday that the current data shows 376,000 new buildings were constructed in the city between 2000 and 2019, but buildings built before 2000 were under higher risk. “They already suffered from the 1999 earthquake,” Ağlar says, referring to the major earthquake whose epicenter was Gölcük, a town in the Kocaeli province some 126 kilometers (78.3 miles) east of Istanbul. Thousands of people were killed in the region in that earthquake. Ağlar says 538,800 buildings were constructed in Istanbul between 1980 and 2000, and they were “still standing.” Istanbul is home to another 255,000 buildings constructed before 1980. “They are under additional risk from a possible earthquake,” he said.