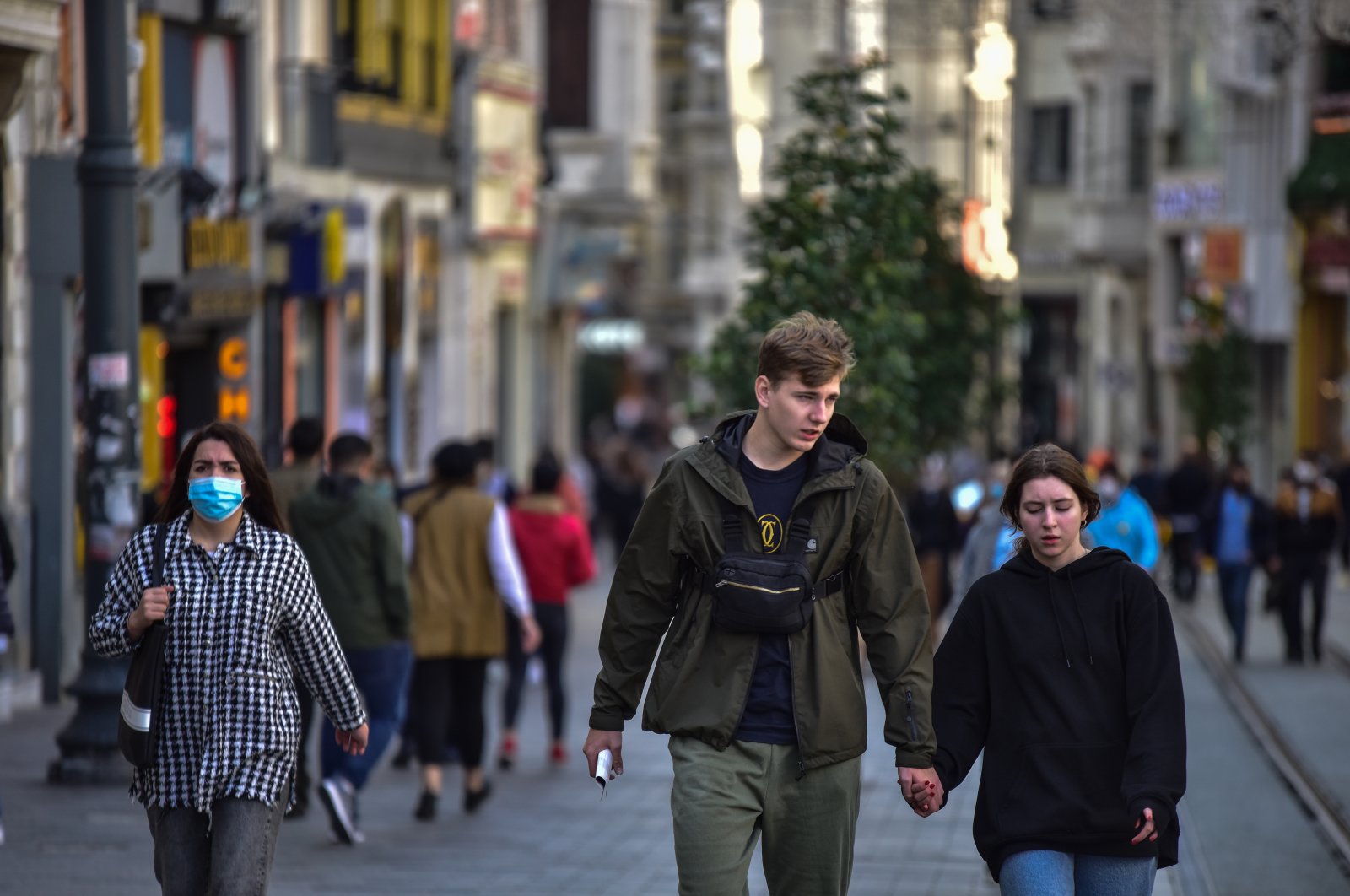 Stricter coronavirus measures look inevitable for Istanbul, Health Minister Fahrettin Koca said, as COVID-19 patients in the country continued to rise over the weekend and passed the 3,000 threshold.

The warnings came after a meeting between the minister and local health authorities, where they discussed the worsening outbreak situation in the city.

Istanbul, Turkey’s most populous city with nearly 16 million people, was declared the worst-hit city by Koca last month when he said the number of infections in the city made up around 40% of Turkey’s coronavirus cases.

“In our meeting with the provincial health director and chief physicians, we discussed the increasing loads at the hospitals, contact tracing, restrictions that seem inevitable and our new strategies to fight the virus,” Koca wrote on Twitter, following the summit at Istanbul’s Çam (Pine) and Sakura City Hospital.

Turkey has been in favor of introducing restrictions and measures on a provincial basis rather than issuing blanket bans, but the country’s more crowded cities have been recording a dramatic surge in new infections.

While Turkey has been reluctant to resort to draconian measures and bring back curfews or lockdowns, Koca’s warnings came as Turkey witnessed an increasing number of coronavirus cases, despite the government’s best efforts.

The health minister and President Recep Tayyip Erdoğan in previous weeks said the government was unwilling to reintroduce dramatic restrictions, hoping the outbreak in metropolitan cities like Istanbul, Ankara and Izmir could be reigned in with different approaches.

The government previously introduced several measures in Istanbul to avoid having to bring life in the city to a halt, including alternative working hours for public workers and reduced capacities in mass transit, but they appeared to do little.

In line with Koca’s warnings, a member of the country’s Coronavirus Scientific Advisory Board said restrictions would be back if the increase in infections was not halted.

“If the infections continue to increase, some restrictions will be reintroduced,” professor Tevfik Özlü said.

“We studied all the necessary precautions and steps. It is up to the government to decide when and to what extent to introduce them.”

Neither Özlü nor Koca offered details about what sort of restrictions were being considered, but it could vary from weekend curfews to travel limits if moves during the initial months of the outbreak were to offer an indication.