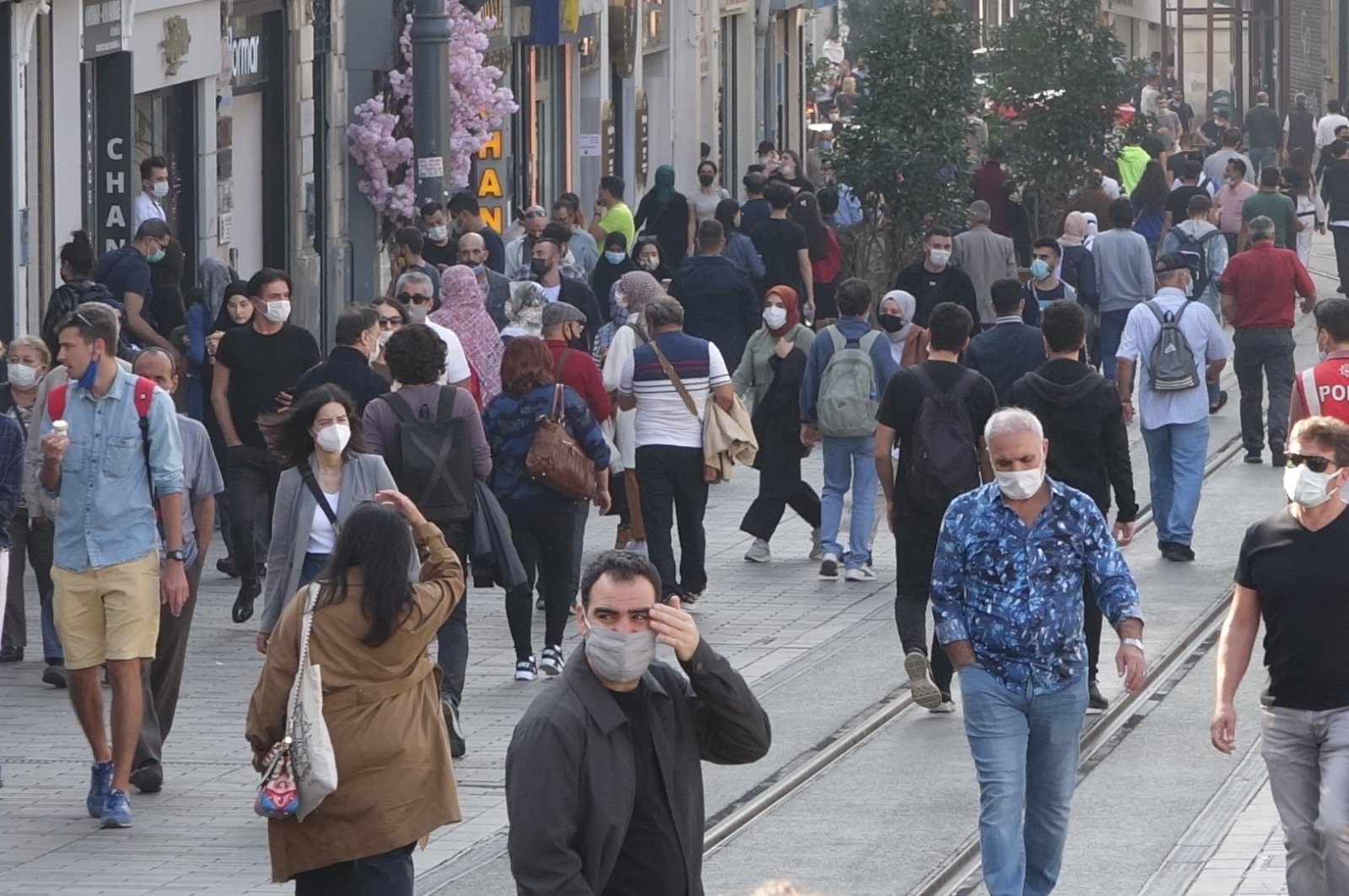 The Istanbul Metropolitan Municipality (IBB) announced Tuesday its decision to close some facilities and postpone vocational courses to help curb the increase in COVID-19 cases.

A statement by the IBB said Istanbul is the pandemic hot spot in Turkey and nearly 2,000 employees at the IBB and its subsidiary companies have tested positive since the pandemic hit the country. The statement added that 1,322 personnel were currently in isolation.

Based on the suggestions of IBB's Scientific Advisory Board, the classes under the Art and Vocational Training Courses (ISMEK) were suspended until further notice, while online courses will resume for a limited number of fields.

Underlining that fitness centers and swimming pools had a high risk for disease transmission, the IBB also shut down sports facilities run by the municipality and its subsidiary, Spor A.Ş.

All indoor museums will be closed down as well, the statement added.

Health Minister Fahrettin Koca has repeatedly cited Istanbul as the city with the most coronavirus cases, calling on citizens and authorities to step up their compliance with measures.

A similar move also came in the western city of Izmir, where Mayor Tunç Soyer announced a series of measures on Tuesday.

The metropolitan municipality suspended all cultural, arts, and sports events open to the public to curb the outbreak, Soyer said on his Twitter account, urging residents to adhere to a voluntary lockdown.

Accordingly, the Balçova Cable Car, the Izmir Sasalı Natural Life Park, all restaurants and cafes operated by the municipality will remain closed, and the vocational courses will be suspended.

Meanwhile, in the capital Ankara, Mayor Mansur Yavaş said bus and rail transport timetables were rescheduled in line with the shift changes for employees in the organized industrial zones (OIZ) and other smaller-scale industrial sites.