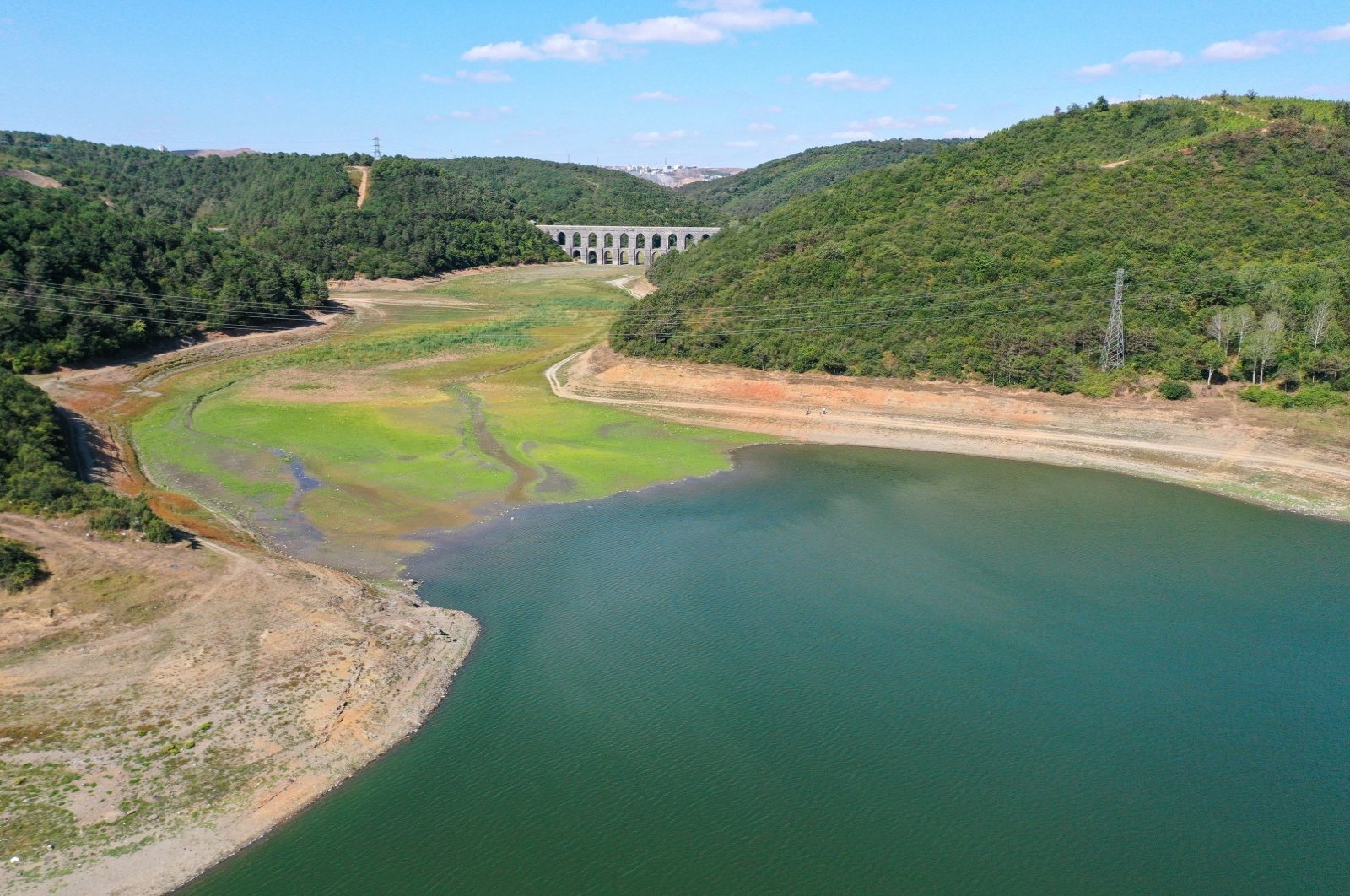 As media outlets reported falling water levels at the dams supplying Istanbul with water, the General Directorate of State Hydraulic Works (DSI) said Turkey’s most populated city will not see any shortage in the near future.

A decline in rainfall and soaring temperatures have led to a drop in levels, local media reported last month, noting that dams are seeing their second-lowest water level in a decade, at 48.92%.

DSI, which oversees the dams, said in a statement Tuesday that the volume of water supplied to Istanbul stood at 3.1 million cubic meters (109.5 million cubic feet) as of Monday and it was “at peak level.”

“Current levels are sufficient to meet a 120-day demand for Istanbul even if there is no precipitation,” the statement said. The directorate said they did not expect any water shortage in the near future, based on high levels and expected precipitation. It also highlighted works by DSI to boost supplies, including the Melen Project, a water distribution line that supplies 268 million cubic meters of water yearly to the city via a tunnel below the Bosporus. An additional 1.7 billion cubic meters of water will be supplied after the completion of a dam in Sakarya, a province east of Istanbul. The dam is expected to be completed in 2023.