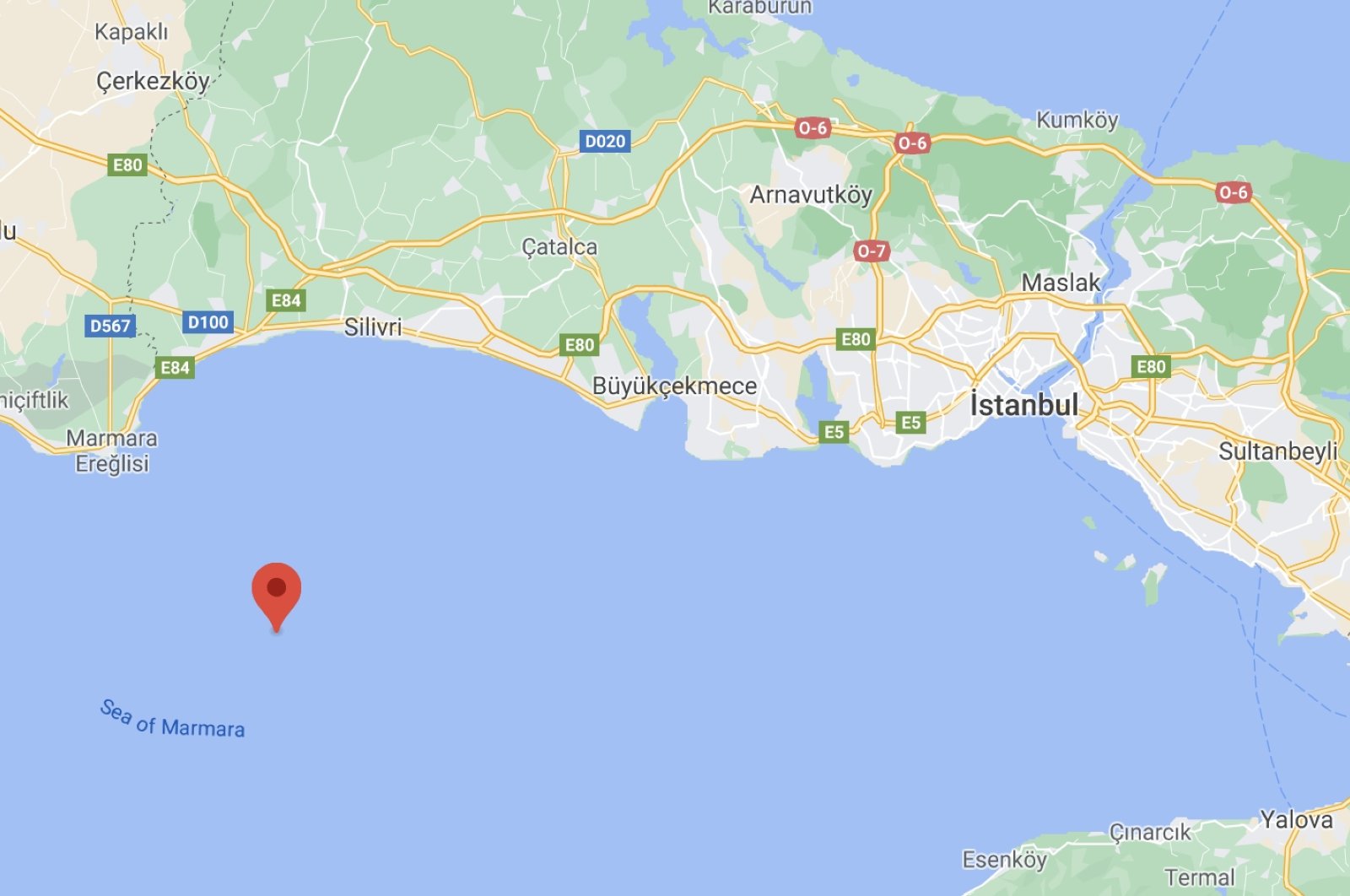 An earthquake with a magnitude of 4.2 shook Istanbul on Thursday, causing panic momentarily among the locals of the country’s most populous city.

According to Turkey's Disaster and Emergency Management Authority (AFAD), the quake struck the Marmara Sea, off the coastal town of Marmara Ereğlisi at a depth of 6.8 kilometers (4.2 miles) at 4:38 p.m. local time.

The tremors were felt on both the city’s European and Asian sides, as well as neighboring provinces, according to reports.

Despite the short-lived panic, the Istanbul governorate in a statement said no damage or casualties have been reported following the earthquake.

Istanbul, with its population of more than 15 million people, is Turkey’s most populated city and is under constant risk of earthquakes. Multiple studies show the city will inevitably suffer from one with great force, and experts warn that it is not a question of “if” but “when.”

The city was shaken by a 5.8 magnitude earthquake last year, its biggest in recent memory. Though tremors were slight, it was enough to send people panicking into the streets.