New restrictions on public sector in Istanbul amid COVID-19 outbreak 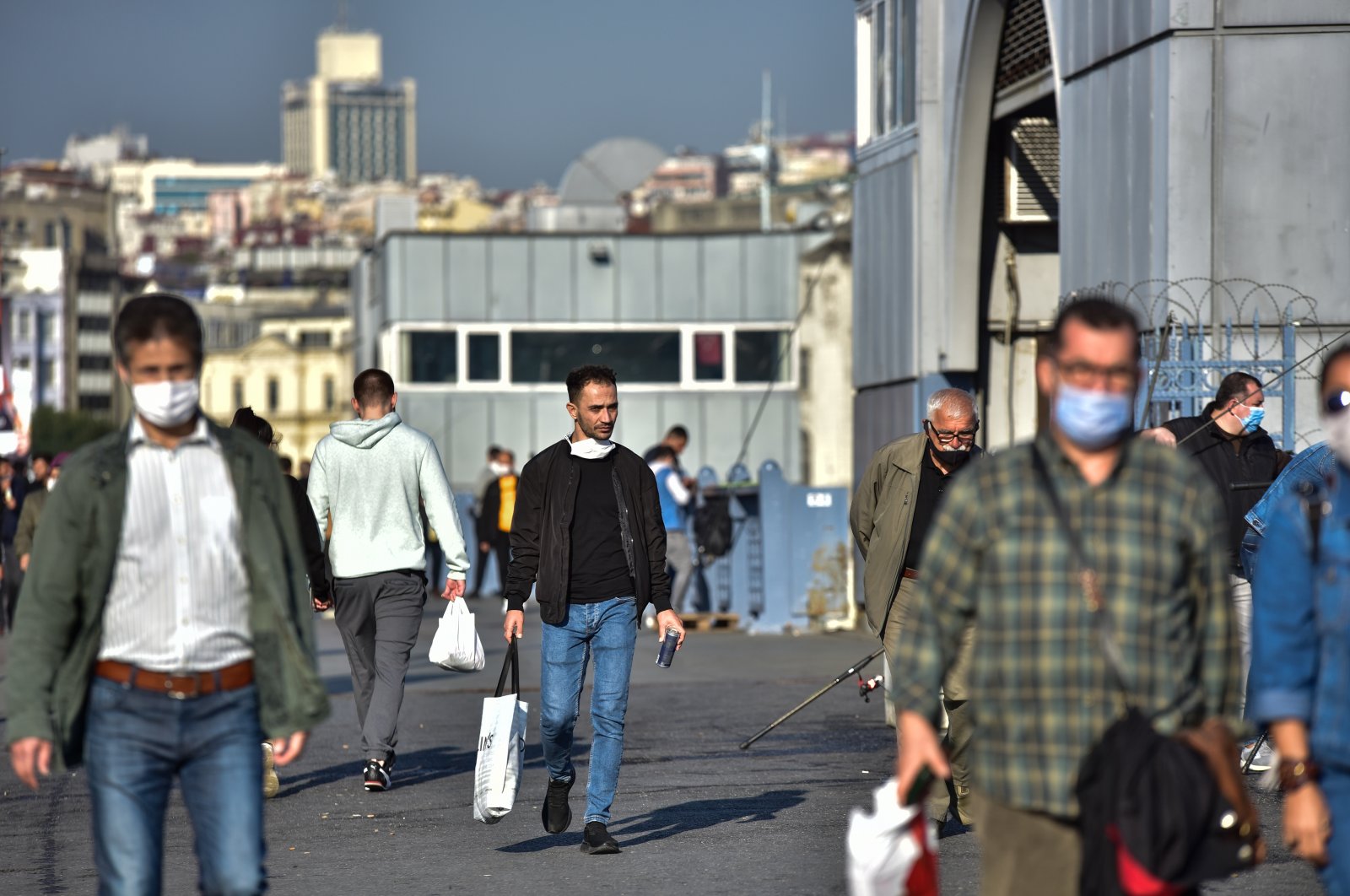 Istanbul Governor Ali Yerlikaya announced on Wednesday new restrictions for public sector employees and new working hours for industrial workers. He said employees age 60 or older, pregnant employees, employees with children 10 and younger and those with illnesses would be allowed to work from home. The restrictions follow the flexible working hours that were introduced to the public sector in September. The governor said the scope of separate shifts in the public sector to limit the number of employees in the same workplace and remote working procedures would be expanded.

The governor’s statements come at a time of an increase in the number of COVID-19 patients. After a Cabinet meeting on Tuesday, President Recep Tayyip Erdoğan announced that cafes, restaurants, barbershops, wedding halls, theaters and several other businesses across Turkey would be closed after 10 p.m. as a measure against the outbreak. Erdoğan has said that while the outbreak worsened on a provincial level at certain times, from a general standpoint the situation did not require any dramatic measures as of yet.

Istanbul was one of the provinces suffering from a more severe outbreak, with Health Minister Fahrettin Koca last week announcing that the city currently hosts 40% of the country's current COVID-19 patients. Calling public transportation the biggest contributor to the spread of the virus, with millions of commuters packing mass transit vehicles during rush hour, Koca was the first to suggest alternative shifts for the workers of the country's most populated city. Koca expressed that the city was at a critical point in which a further rise in infections could lead the outbreak spiraling out of control while urging businesses to do "everything they can" to lessen the load on public transportation.