One-fifth of water supplied to Istanbul does not even reach grid over leaks: Expert body 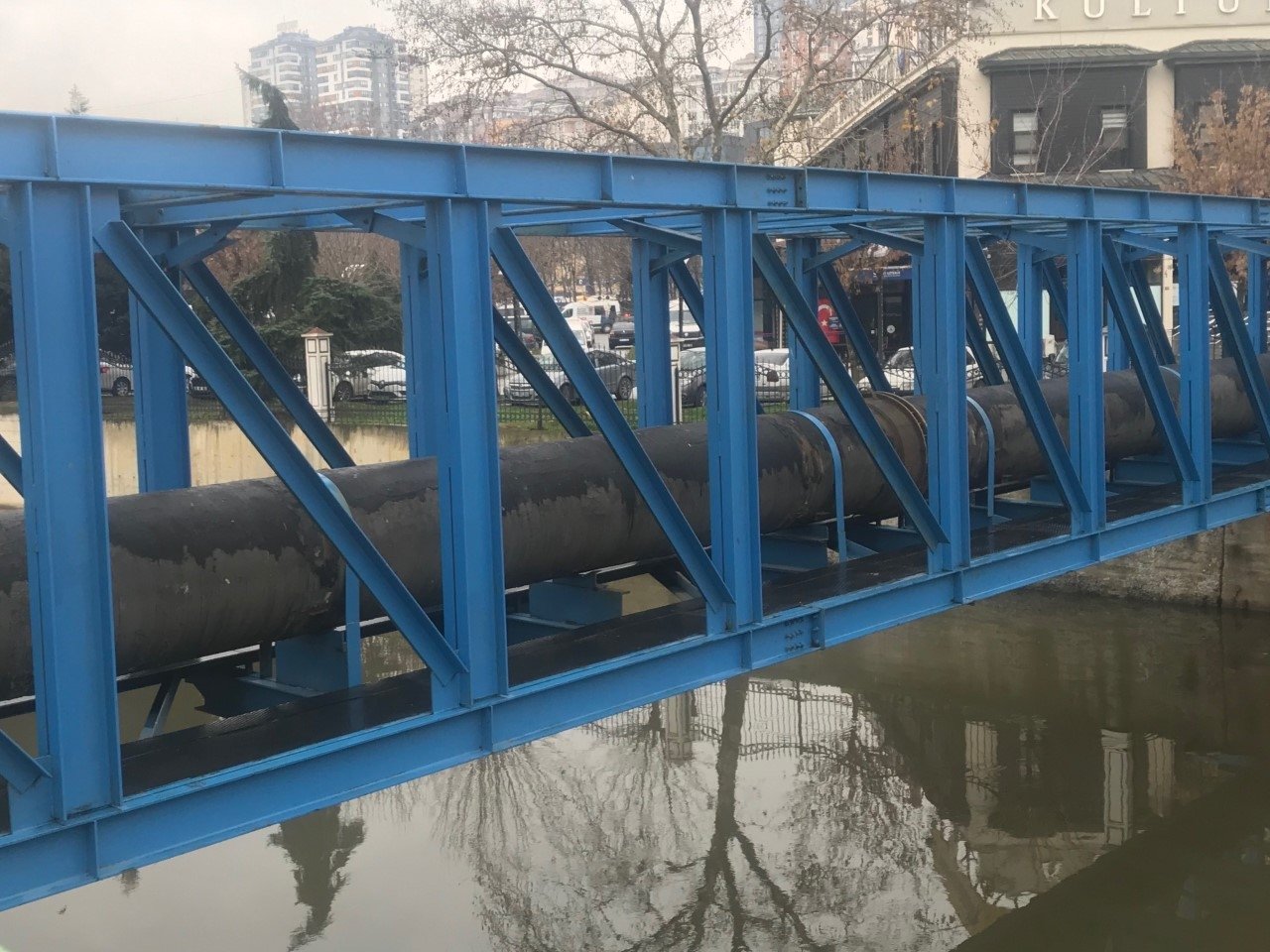 As Turkey is gripped by an unusually dry autumn and winter that has increased the worries of prolonged drought over the summer, particularly in the country's economic and cultural capital Istanbul, an expert body has called for more investments in the city's water supply pipelines over huge amounts of leakage.

Almost 22.3% of the water supplied to Istanbul from various sources do not even reach the grid due to leaks, Medet Güney, the board secretary of the Istanbul branch of the Chamber of Environmental Engineers (ÇMO), told Demirören News Agency (DHA) Tuesday.

A study, conducted by the professional body, a member of the larger Union of Chambers of Turkish Engineers and Architects (TMMOB), showed that some 236.9 million cubic meters (8 billion cubic feet) of water out of a total of 1.6 billion cubic meters is wasted due to leaks in the 22,000-kilometer (13,670 miles) pipeline network that provides water to the city from springs, rivers and dams.

Current calculations show that Istanbul's dams only have enough water for 60 days, Güney said, adding that one can drop 15 days from this timetable due to leaks on the main supply lines.

Water levels in Istanbul's dams, administered by the Istanbul Water and Sewerage Administration (ISKI), stand at 21.6%, the lowest in a decade.

"We can say that all water coming from Melen is going to waste instead of being supplied to our people," Güney said. He added that there is an additional 2%-3% leakage at water meters and tanks.

The leakage rate should urgently be brought down to acceptable levels of 5% through significant investments, he said.

The study also points out that water use has increased by 14% due to COVID-19 pandemic.

Unfortunately, Istanbul and its surrounding regions are not alone in facing the prospects of prolonged drought. Similar low precipitation trends worry public officials and farmers all over the country and even prompted a nationwide prayer for rain, led by the Presidency of Religious Affairs (Diyanet), on Friday, Dec. 11.

The Ministry of Agriculture and Forestry also unveiled an action plan last week for a countrywide drive to build underground dams and irrigation channels while supporting municipalities to replace their decaying water supply network.