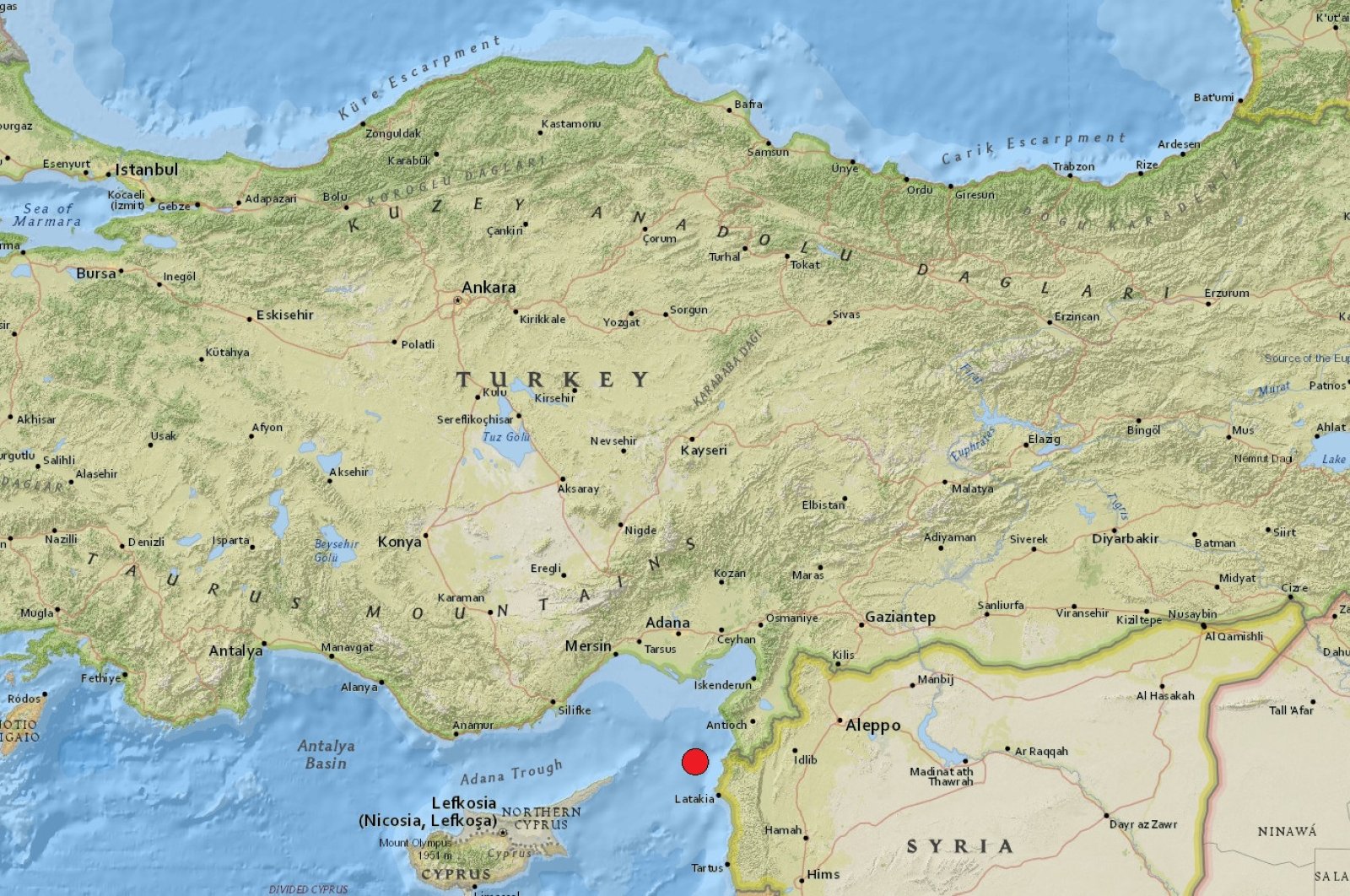 An earthquake with a magnitude of 4.7 rocked the southern Turkish province of Hatay on Wednesday.

According to Turkey's Disaster and Emergency Management Authority (AFAD), the quake struck 47 kilometers (29.2 miles) off the coast of Yayladağı district at 10:40 a.m. (0740 GMT) from a depth of 25 kilometers.

Soon after the initial quake, the province was shaken further by a magnitude 4.0 aftershock.

According to initial reports, the quake was felt across several neighboring Turkish provinces, including areas in Syria and Cyprus.

Turkey is among the world's most seismically active countries as it is situated on several active fault lines, and dozens of minor earthquakes and aftershocks occur daily.

The last big earthquake was in January. The 6.8 magnitude earthquake killed 41 and wreaked havoc in Elazığ and Malatya, two eastern provinces, on January 24.