Man nabbed over bogus calls to emergency hotline in Turkey 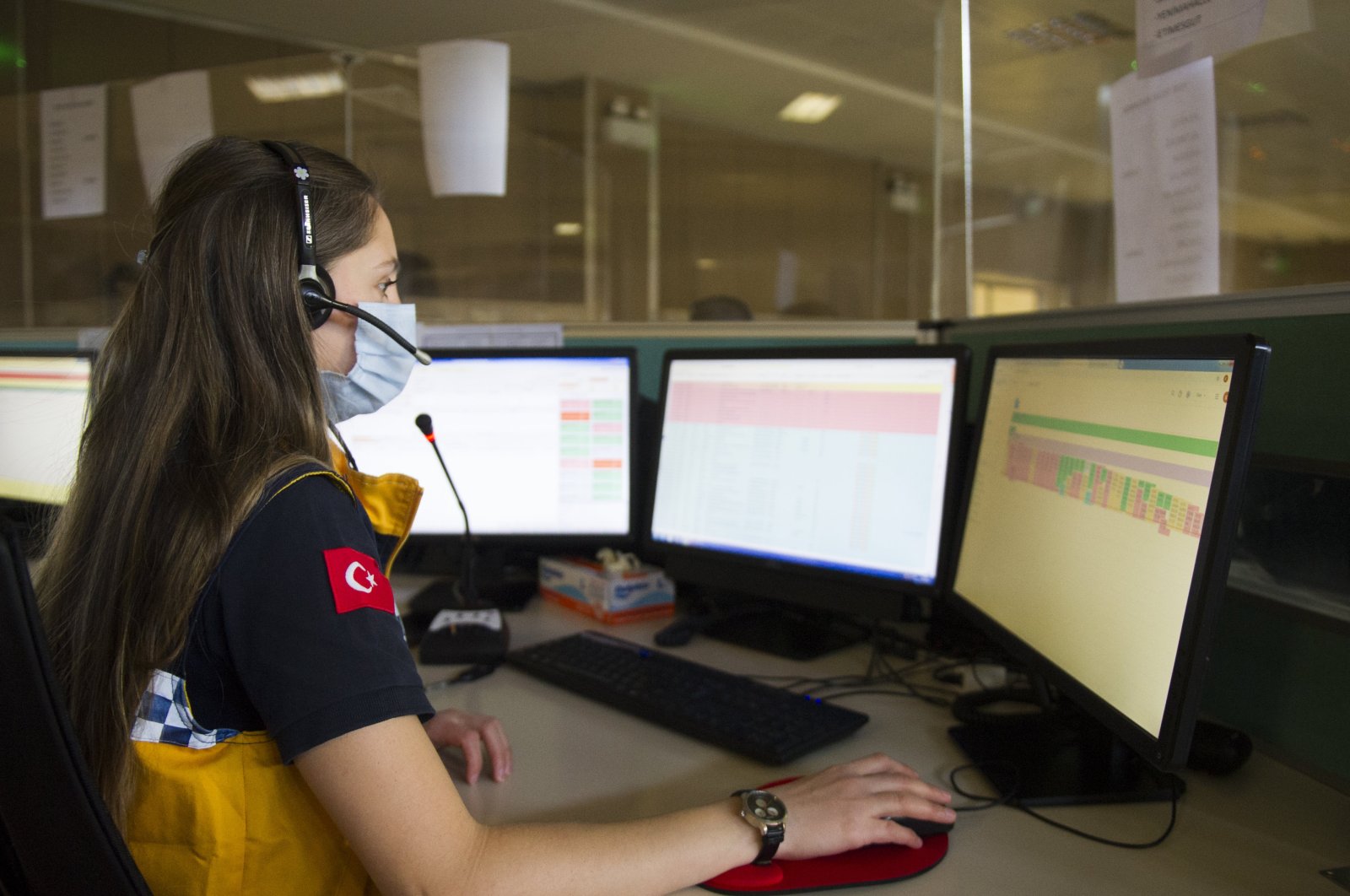 Police in the southern Turkish province of Gaziantep arrested a 37-year-old man on Wednesday after he placed 1,000 bogus calls and send 10,000 text messages with similar content to an emergency hotline.

The suspect, identified as S.K., is accused of keeping the 112 hotlines unnecessarily busy. His motive or whether he was suffering from any mental problems are not specified by police. Bogus calls are common complaint of staff of 112, which serves as joint hotline for security, health and fire emergencies in some provinces and faces an increasing workload amid COVID-19 pandemic.

Recently, 10 people were issued fines for bogus calls to the emergency hotline’s branch in the eastern province of Muş. Hotline administrators in the province say 330,000 out of 380,000 calls they have received in the past eight months were either bogus calls or calls by people asking for help for unrelated, non-emergency matters. “We receive up to 2,000 calls daily and bogus calls are a serious problem. It affects the staff’s performance. Having less bogus calls will help us to respond more effectively to genuine emergencies,” Tuncay Mergen, head of the emergency hotline service in Muş told reporters.

“People call for all the things which are not emergency or nonsense. Some call for a date, others propose marriage to the staff and some call for a job,” Hatice Kaymazer, a staff member of Muş’ hotline told reporters. Among more weird calls, she lists a caller who asked them to comfort him after the death of his bird and an elderly woman who repeatedly calls and talks about the news stories she watched on TV.