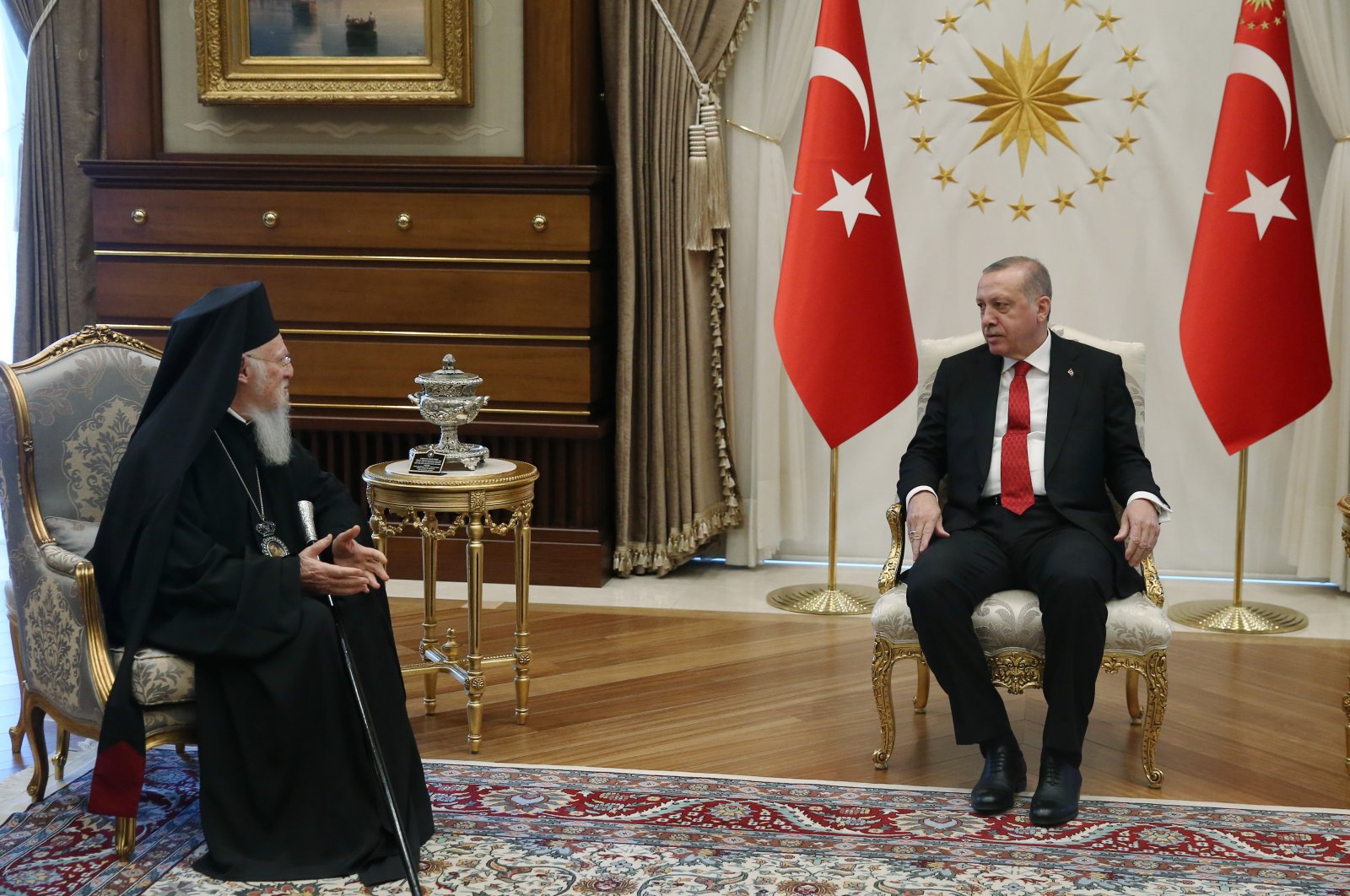 Fener Greek Orthodox Patriarchate and Istanbul Syriac Foundation announced donations for a fundraising campaign to help those affected by the coronavirus pandemic.

The patriarchate announced a TL 300,000 donation (around $45,000) while the foundation which runs Syriac churches donated TL 100,000 for the “We are Self-Sufficient” campaign launched by the Turkish Presidency on Monday.

Turkey has raised TL 552.5 million ($82.4 million) so far as part of a National Solidarity Campaign to aid in the fight against the novel coronavirus, according to the campaign's official website.

President Recep Tayyip Erdoğan launched the National Solidarity Campaign earlier Monday, donating seven months of his salary to the initiative. He has underlined that the aim of the campaign is to provide additional support to low-income workers who are suffering financially due to measures taken against the spread of the disease.