Top name of Armenian patriarchate in Turkey passes away 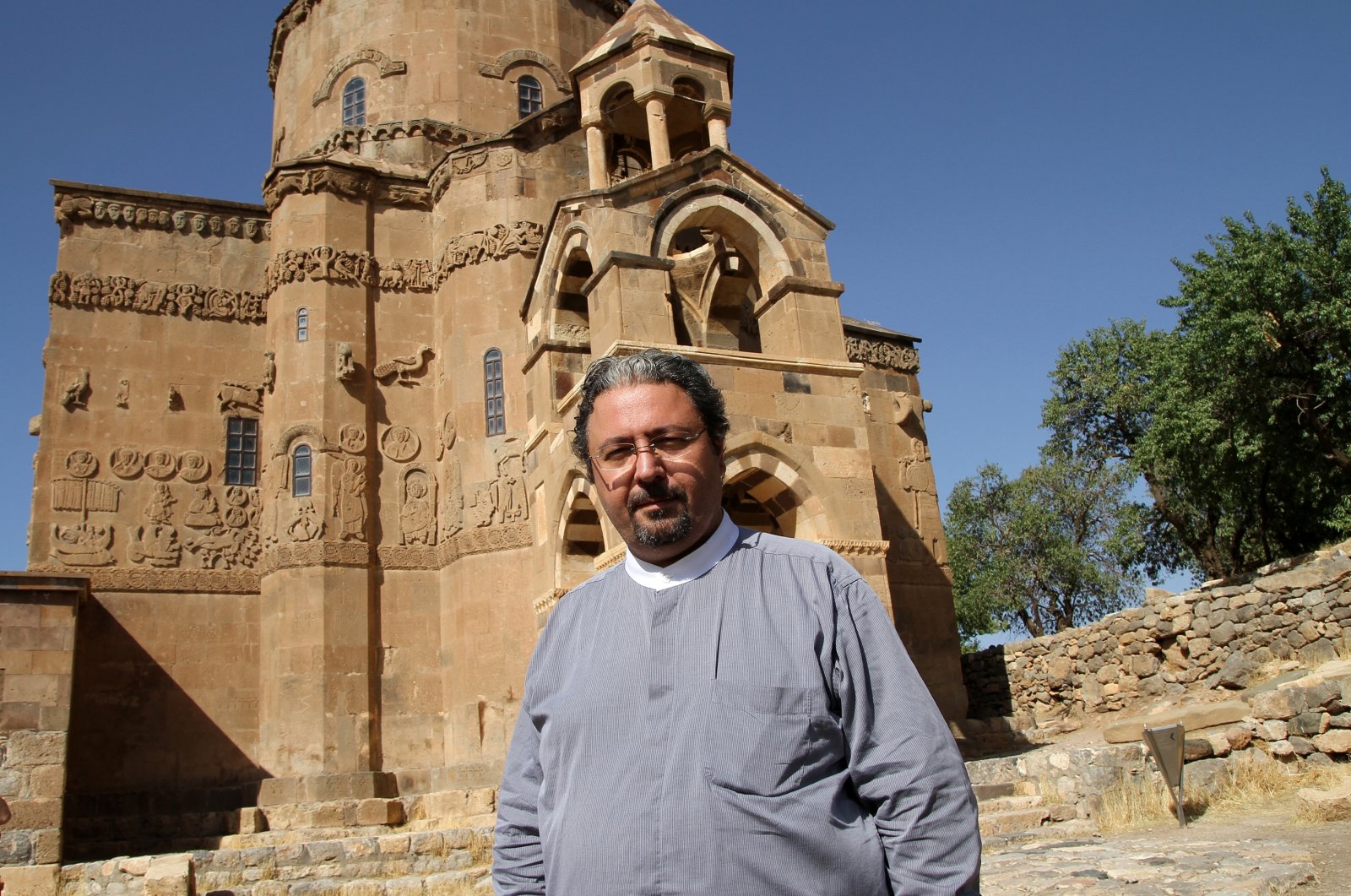 Tatul Anoushian, a senior member of the Armenian Patriarchate in Turkey, passed away at the age of 55 on Sunday evening due to a previous disease. Anoushian was serving both as general secretary and president of the Spiritual Council of the Armenian Patriarchate in Turkey. He had been recently hospitalized for an unspecified disease, a stomach illness, according to the Agos newspaper.

Istanbul-born Anoushian, an English literature graduate, worked in the tourism business until 1992 when he devoted himself to church duties. He rose to the rank of subdeacon at a church in Istanbul’s Kınalıada island, shortly before rising to the rank of deacon at Samatya Surp Kevork Church. After stints at a clergy school in Lebanon as a lecturer and doctoral student, Anoushian returned to Turkey and worked at several Armenian churches in Istanbul. He was elected to the Spiritual Council in 2010. He was later chosen as head of the assembly but resigned from the post amid a row within the Armenian community over the successor of late Patriarch Mesrob II. He was elected again to head the assembly in 2019.

A funeral ceremony for Anoushian is scheduled for Thursday, according to the Agos newspaper.