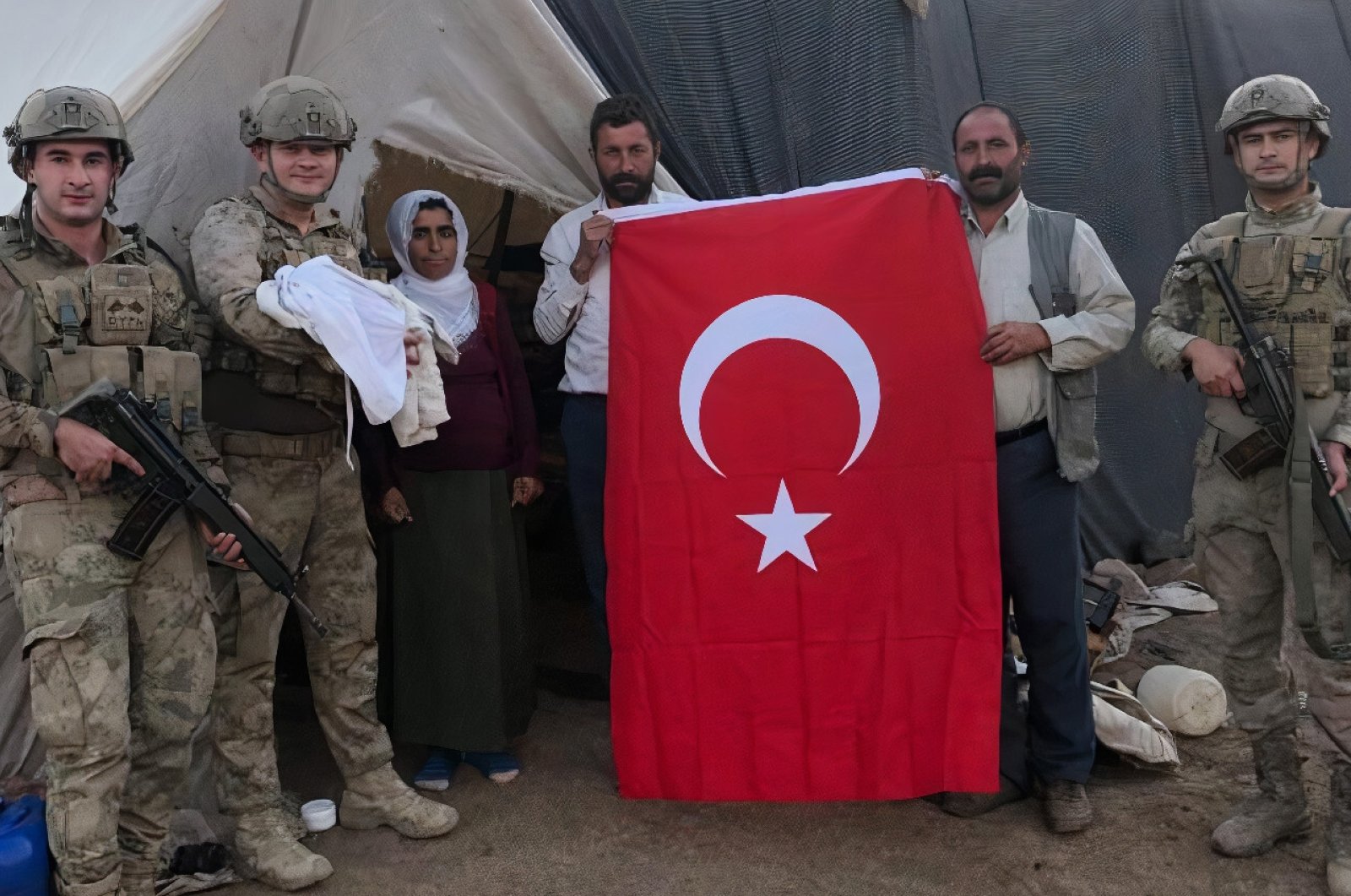 When a young mother-to-be in southeastern Turkey felt her baby coming unexpectedly, she got help delivering from an unexpected source: a satellite cellphone used skillfully by a local security officer.

On Wednesday, with no experienced hands available, Rizkiye Imac, a nomadic woman in southeastern Şırnak province, asked her husband Cezayir to seek help when the delivery began, local officials reported. Her husband sought aid from the nearby Yeşilöz Military Base, which sent Corp. Selami Atalay, a local gendarmerie officer.

Atalay serves as a medic and gave the mother painkillers, took her temperature and called for an ambulance. But after her labor contractions gathered pace, Atalay had to deliver the baby in the field after contacting an obstetrician using his satellite phone. The obstetrician verbally guided the officer step by step through the process, to ensure a healthy outcome for mother and child alike.

After the successful phone-aided delivery, the mother and her newborn baby, both in good health, were taken to the local hospital via ambulance for a thorough checkup.