More lands in Turkey to be preserved under environmental protection scheme 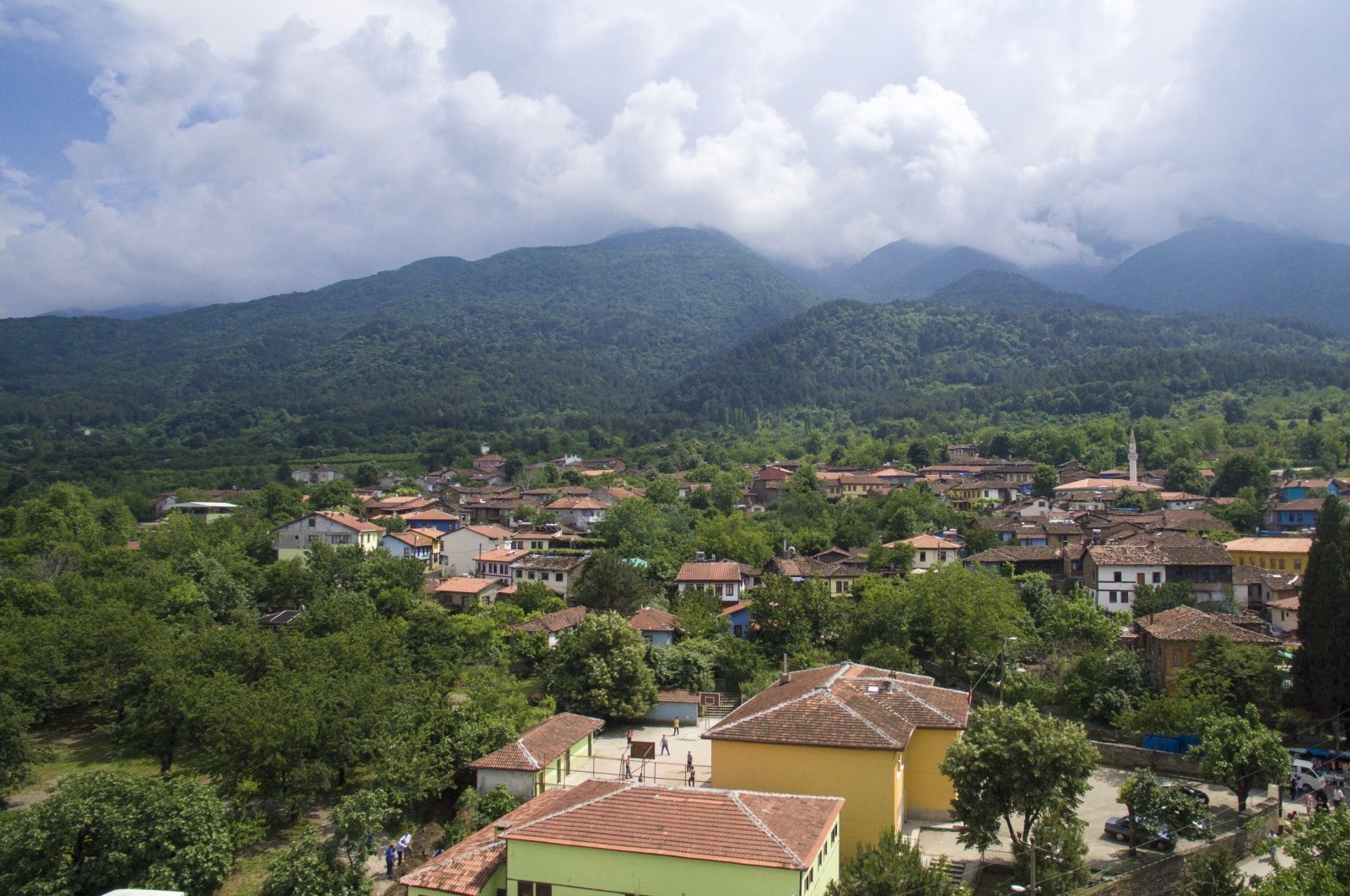 This undated photo shows Cumalızık village in Bursa, which will be one of the protected areas. (iStock Photo)
by Daily Sabah with AA Mar 17, 2020 4:05 pm

The government plans to add 86 more areas to a preservation land bank in a bid to protect biodiversity as the destruction of nature and species reach alarming levels around the world.

Turkey aims to increase preserved areas in the next three years to 17% of total land size. To achieve this goal, the Ministry of Environment and Urbanization will declare 86 more areas as preserved sites, barring any inhabitation and taking special measures for their protection. Currently, protected areas account for 2.5% of the total land.

Areas set to be designated as protected are located in western, southern, central and northern Turkey. In Istanbul, 10 areas will be classified as protected, from a lake basin in Küçükçekmece district to forests on the Asian side of the city.

In the southern Turkey, Kapıkaya Canyon, Karaçay and Yeşil waterfalls, Kumaşır Lake in Kahramanmaraş, ruins of an ancient city in Tarsus in Mersin province will be designated as preserved areas. Other areas include the ancient village of Cumalızık in Bursa in northwestern Turkey and Nilüfer Lake in Çanakkale in the northwest.

Several places in Antalya, Muğla and İzmir which attract a number of tourists will also become preserved areas.