More than 2,000 suspects captured in one week in Turkey's fight against drugs 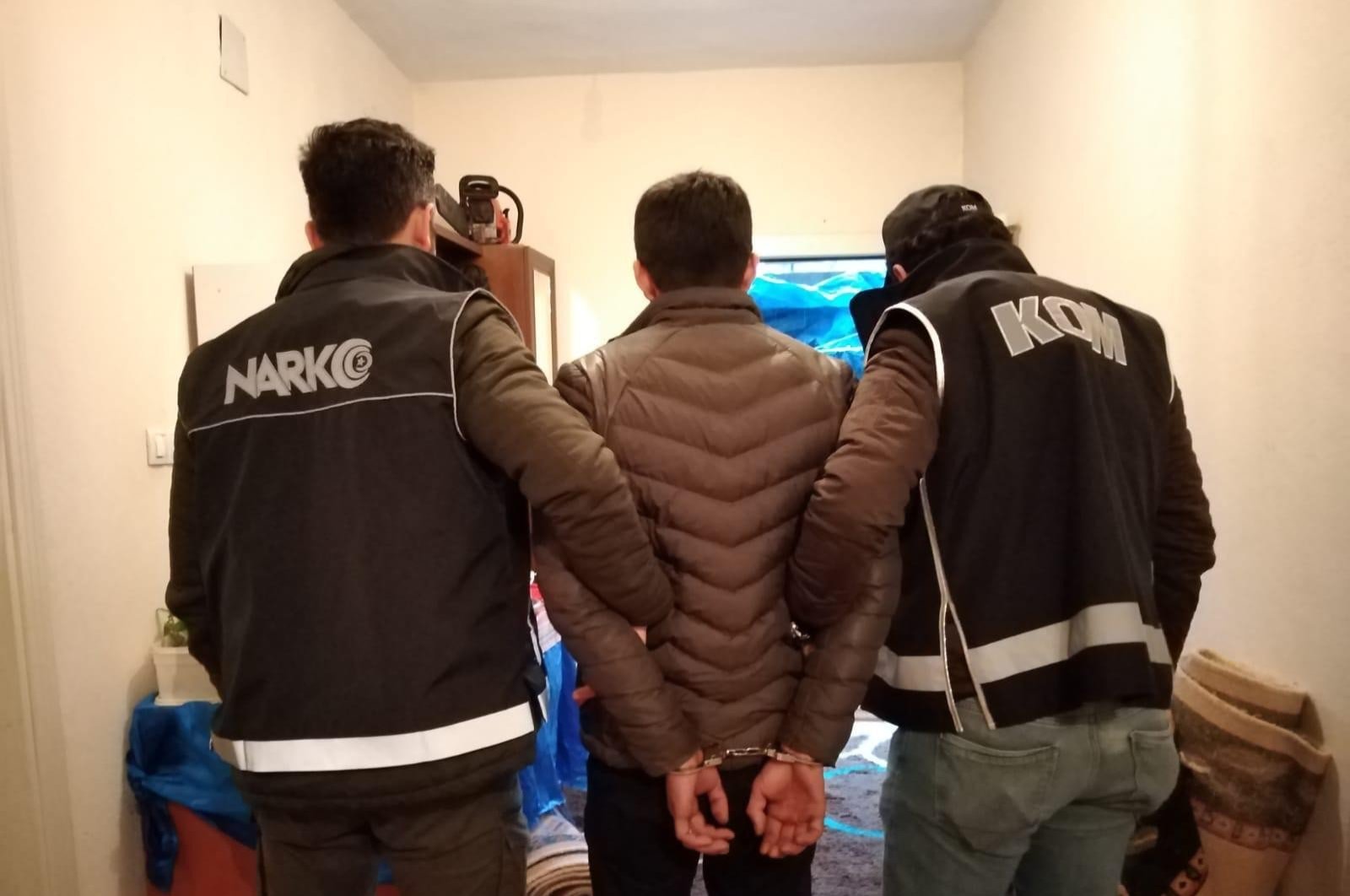 Turkish police have detained 2,314 suspects since last week in counter-narcotics operations, officials announced Tuesday. Police launched operations in 57 provinces and seized 206 kilograms of cannabis, 3 kilograms of heroin, 69 kilograms of the hybrid drug skunk, 17 kilograms of methamphetamine, 7 kilograms of the synthetic drug bonzai and 97,000 pills, the Turkish National Police said in a statement.

Turkey is trying to shed its image as a transit country and at the same time is fighting against domestic drug use. In 2014, the Turkish government launched "The Rapid Action Plan against Drugs" to counter drug use and smuggling on multiple fronts. Efforts include outreach to addicts with rehabilitation and awareness campaigns, and operations targeting smugglers and small-time dealers carried out by newly formed "narco teams." These operations especially focus on areas near schools and other places frequented by young people, the most vulnerable targets for drug peddlers.