Mount Uludağ visible from Istanbul as pollution drops during lockdown 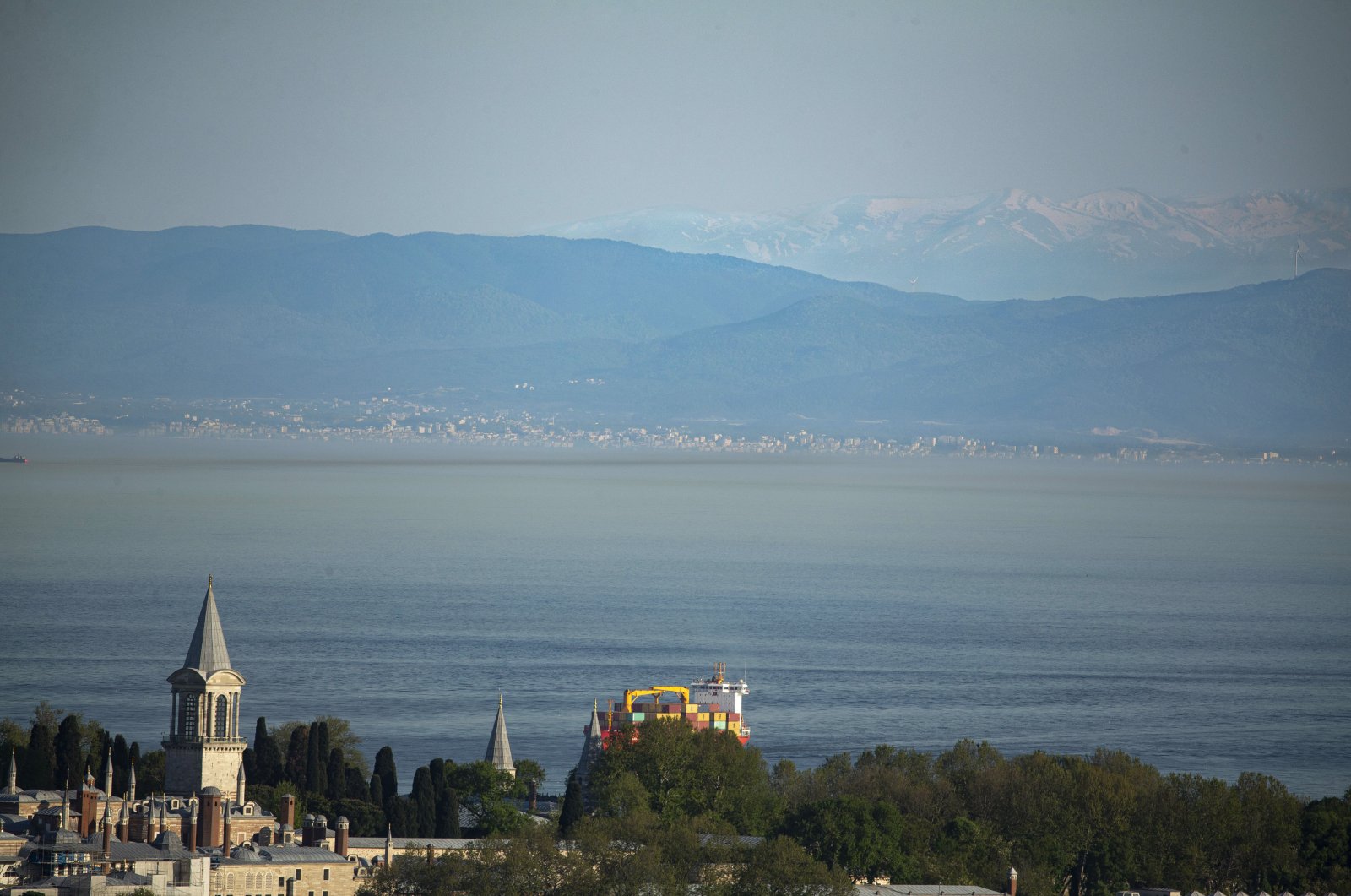 On a regular day, it could take someone up to two hours in traffic to cross from Istanbul’s European side to Asian side during rush hour. But these days, it only takes minutes for the locals of Turkey’s most populous city to cross the Bosporus as many Istanbulites prefer to stay in their homes due to the COVID-19 outbreak.

With the city’s infamous traffic jams gone, the pollution levels have started to decrease significantly, so much so that the city’s inhabitants were able to see the peak of Mount Uludağ in Bursa province, around 100 kilometers (60 miles) south of Istanbul.

With weekend curfews being imposed for the sixth weekend in Istanbul, the city has seen a significant reduction in its traffic jams. The city’s industrial zones also saw reduced activity, as many factories have since worked in reduced capacity if not outright shut down due to the outbreak.

While the mountain has been somewhat visible for a few weeks now, the view of the peak got much clearer recently with the arrival of summer weather, which meant less fog and clouds, and in turn, more visibility.

Hüseyin Toros, a professor at Istanbul Technical University, told Anadolu Agency (AA) that while it was not surprising to see Mount Uludağ from Istanbul, he explained that it all depended on pollution levels and weather conditions.

“We can see further away as humidity, dust and other pollutants in the air decreases,” Toros said, adding that the best time to look out toward the peak would during the morning, when according to Toros, the air would be calmer.

“With its height and with no obstacles between the mountain and Istanbul, it is quite possible to see Uludağ from the city, especially during summer mornings. There are a lot of factors that might affect visibility. For example, air coming up from the sea could be humid. There could also be fog at ground levels. Pollution in cities is another factor that decreases visibility," he said.

According to the data of air quality measurement stations belonging to the Istanbul Metropolitan Municipality, the particulate matter values, which determine air pollution levels, have decreased 28% compared with the averages of April 2018 and 2019.

The biggest decrease was seen in the Başakşehir and Esenyurt districts, two of the most populated places on the European side of Istanbul, with 45% and 44% decreases, respectively. These two were followed by the European districts of Bağcılar, Fatih and Sarıyer.

Along with cleaner air, natural life in most cities also has revived. Animals that normally hide during the day have found the courage to reappear in populated areas as noise, traffic and the number of people outside reduced.

In Istanbul, dolphins were seen by the Galata Bridge, just off the shores of the city's historic peninsula, where usually dozens of fishermen would be enjoying the beckoning spring weather.