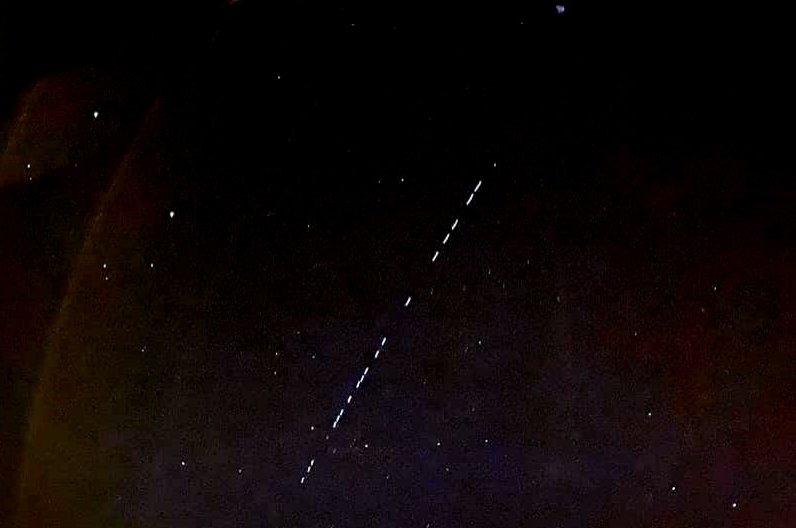 Locals in Istanbul and Turkey’s northwestern cities spotted strange lights in the night sky on Saturday around midnight, which caused a stir among people since some initially concluded the glowing lights must be unidentified flying objects (UFO).

The lights were seen in Istanbul, as well as the Lüleburgaz district of northwestern Kırklaraeli province and the Malkara district of Tekirdağ province. While some people were terrified by the UFO rumors, it was thought that the lights radiated from Starlink satellites, of which the last batch was launched by U.S.-based rocket and spacecraft company SpaceX.