Nearly 4,000 arrested in two months in Turkey's fight against drugs 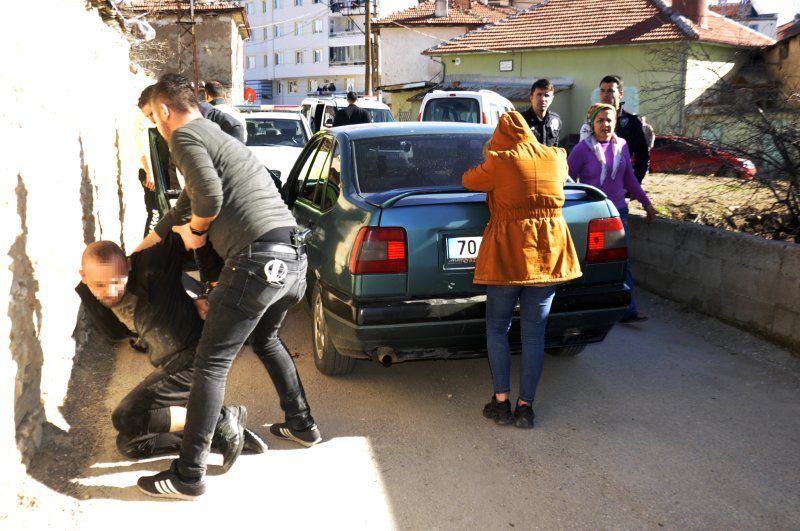 Soylu says between Jan. 1 and Feb. 25, security forces carried out 27,667 counter-narcotics operations, detaining 39,508 suspects. “Sixty thousand of those remanded in custody are drug dealers,” he added.

In the past two months, police seized 10 tons of cannabis, 187 kilos of skunk – a cheaper, hybrid-strain of cannabis – 1,500 kilos of heroin and 4 million ecstasy pills. The interior minister says the number of those arrested in drug-related crimes increased in the past two years, from 23,134 in 2018 to more than 25,000 last year. As for the amount of seized drugs, Turkey seized 67 tons of cannabis in 2018 and 64 tons in 2019. Soylu says they expect a larger amount of seizures this year for cannabis, skunk and meth based on their analyses and an international shift in the drug trade, reassuring that they had measures in place.

Another thorny issue for Turkey is drug-related deaths. The use of cheaper drugs especially among the youth triggered a rise in deaths in the past three years. Authorities say bonzai and other synthetic drugs, which are sometimes sold for prices even lower than cigarettes, contribute significantly to the rising death toll. In 2017, the death toll was 941 but efficient measures led to a decline to 657 in 2018. Last year, it dropped to 267, and Soylu said the ultimate death toll this year might be around 450 at most, with the inclusion of unconfirmed deaths from last year with pending autopsies. “This is good progress,” he noted.

Turkey also boasts high-profile counter-narcotics operations in 2019, including some which were the largest of their kind in the history of the Republic of Turkey. Tons of drugs were seized in large-scale operations, from the international waters of Libya to the northeastern city of Erzincan.

The country is looking to shed its image as a transit country and at the same time is fighting against domestic drug use. In 2014, the Turkish government launched "The Rapid Action Plan against Drugs" to counter drug use and smuggling on multiple fronts. Efforts include outreach to addicts with rehabilitation and awareness campaigns, and operations targeting smugglers and small-time dealers carried out by newly formed "narco teams." These operations especially focus on areas near schools and other places frequented by young people, the most vulnerable targets for drug peddlers.