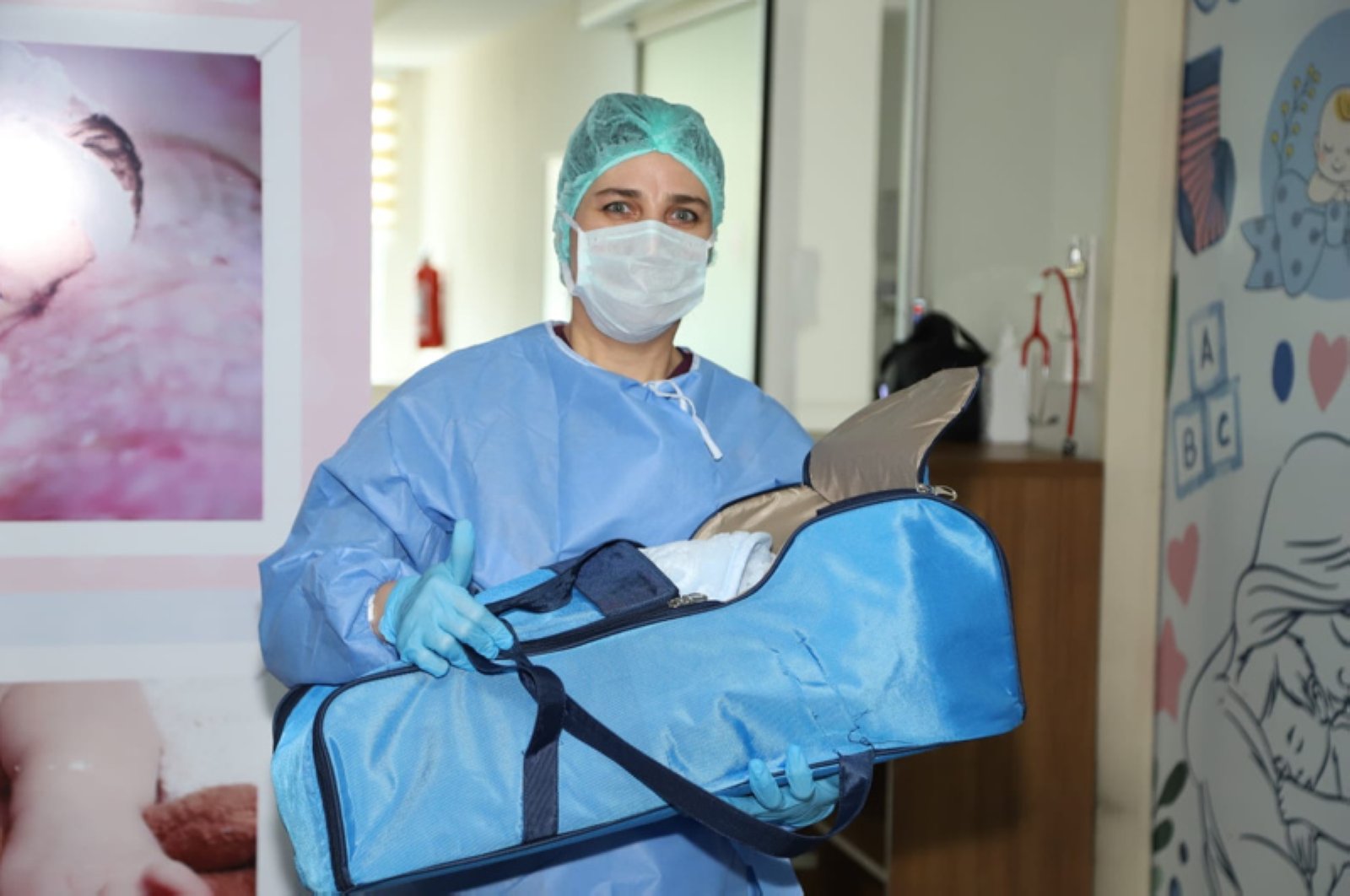 The daily number of recoveries from the COVID-19 pandemic in Turkey surpassed the 5,000 mark Tuesday, although new infections also increased compared to the previous day, according to figures announced by Health Minister Fahrettin Koca.

The number of new cases comes as predicted, according to Koca, who also underlined the success of the high number of tests given, saying: "We will soon top 1 million tests in total. Let's not endanger this success."

Fatalities dropped for their ninth consecutive day to 92, bringing the death toll so far to 2,992. The number of patients in intensive care, as well as those intubated, also maintained a downward trend.

Tuesday also saw recovery figures reach another record high of 5,018, bringing total recoveries to 38,809, with more than a third of all cases testing positive. Numbers also showed that for the fourth straight day, Turkey has seen more COVID-19 recoveries than new cases.

After originating in China last December, COVID-19, the disease caused by the coronavirus, has spread to at least 185 countries and regions across the world. Europe and the US are currently the worst-hit regions.

The pandemic has killed more than 212,000 people, with total infections exceeding 3.06 million, while nearly 906,000 have recovered from the disease, according to figures compiled by the U.S.-based Johns Hopkins University.