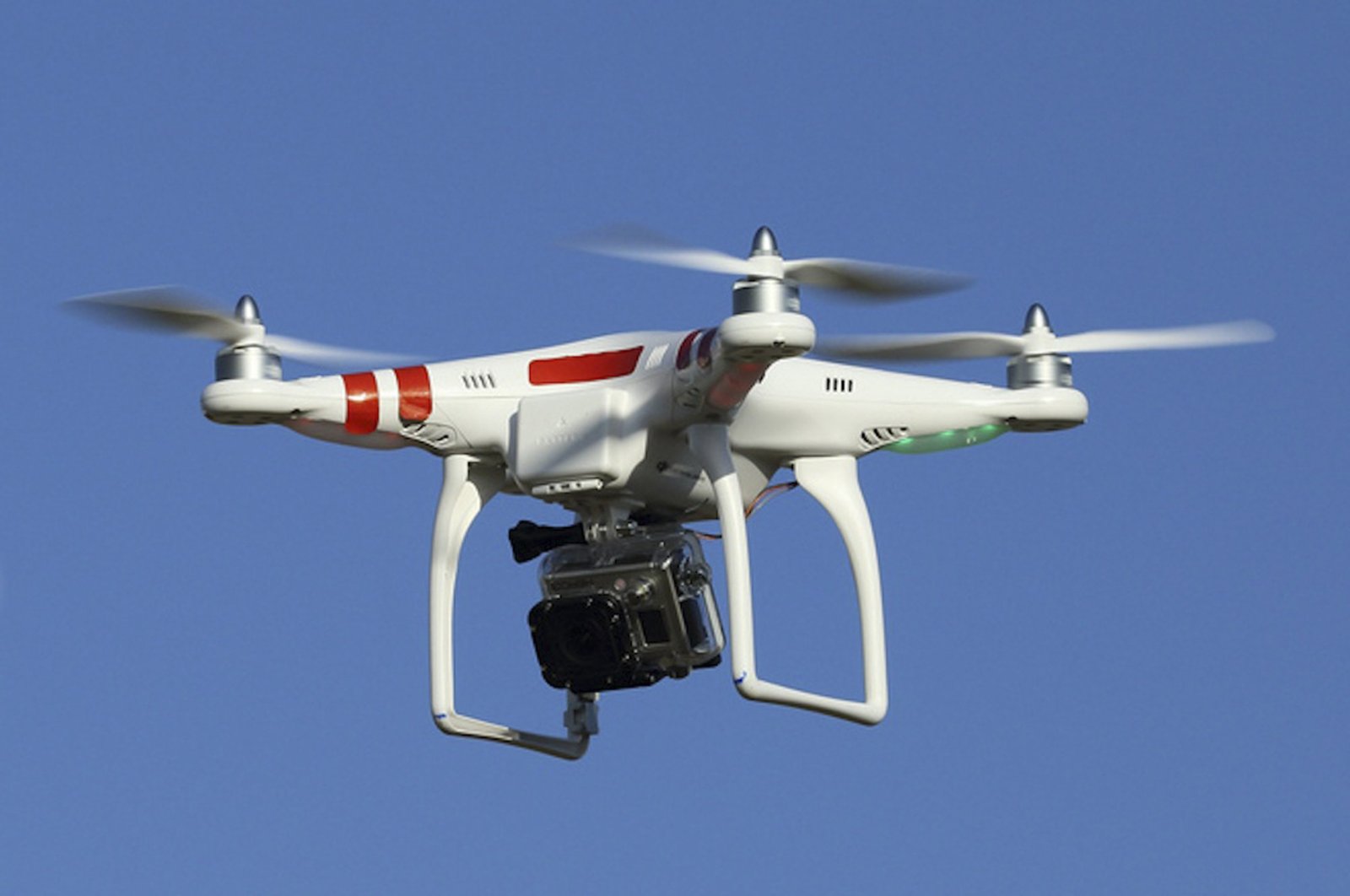 Drones are becoming more important in the daily life of Turkish people every year. They are used for different purposes both by professionals and amateurs, mostly for taking videos or photographs.

Drones are also used by security officials for different purposes. Earlier this month, police in Sultanbeyli district of Istanbul resorted to a novel way of warning citizens due to the coronavirus threat: sending drones over picnickers in the Aydos Forest. The loudspeaker installed on the drone warned: “Dear Istanbul residents, it is vitally important for you and your loved ones to stay home. Please, do not go out on the street unless it is necessary.”